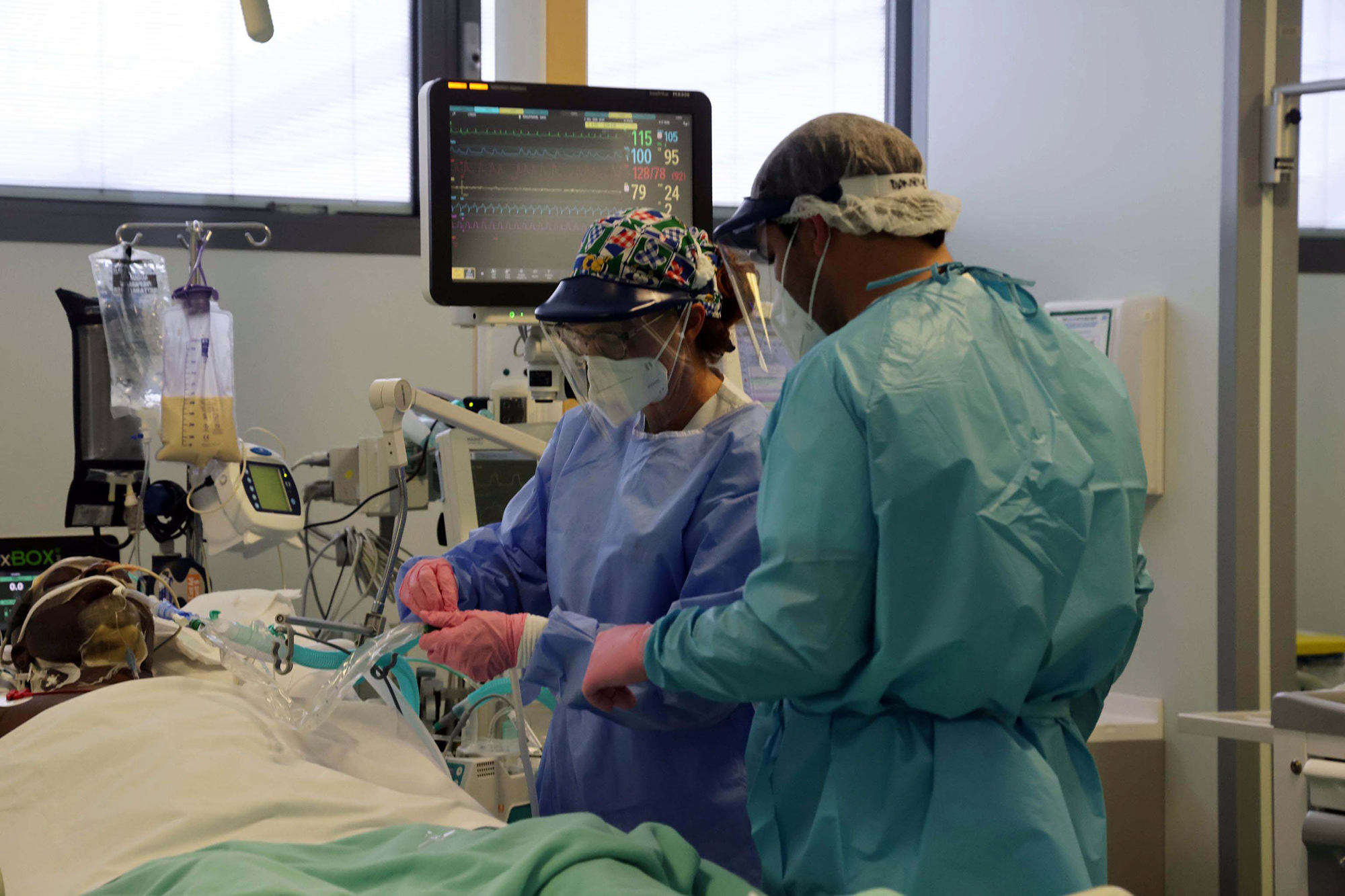 An Italian city ravaged early on by the coronavirus is being spared now as the pandemic’s second wave rolls across Europe, quite possibly because of a degree of immunity.

Bergamo, in Italy’s northern region of Lombardy, has a lower rate of infection than many other parts of the country — and only a fraction of the cases that strained hospitals and took tens of thousands of lives in the spring.

Now, Bergamo’s COVID-19 rate is roughly 20 new cases a day for every 100,000 residents — less than half of the country’s 47. The drop could reflect the upside of an antibody survey this spring that showed nearly 40% of 1.1 million residents have been infected, the Wall Street Journal reported.

About 60% of a given population needs immunity to stop the spread, though a lower level slows down the infection.

“We are very far from achieving herd immunity,” said infectious disease expert Giuseppe Remuzzi, who oversaw the survey. “But in areas that experienced a high frequency of infections, there are probably enough antibodies to limit the circulation of the virus.”

Still, the Lombardy region is going into lockdown for two weeks so Italy can avoid another nationwide lockdown. The move confuses residents, who worry about the economic impact on businesses.

“Bergamo, at the moment, is a happy island,” said accountant Luca Fusco, 56, whose father died of the coronavirus in the first wave. “Bergamo could have helped the rest of Lombardy to breathe. Instead, many businesses that could have stayed open are being forced to shut.”

But Dr. Stefano Fagiuoli of the city’s Papa Giovanni XXIII Hospital, where so many lives were lost to the infection, warns against being overconfident that the region won’t be hammered again.

“The curve of infections in Bergamo looks different,” he said. “But we need to behave as if those cases could increase, because they can.”