Budi Gunadi Sadikin said the deal with AstraZeneca would be finalised before the end of the year, while an agreement with Pfizer would be signed in the first week of January.

“They are the most important group of people in our battle against the pandemic,” he said.

The world’s fourth most populous country has struggled to contain the coronavirus. It has reported nearly 720,000 confirmed cases and 21,500 deaths, among the highest tallies in Asia.

Medical workers will be included in the first wave of vaccinations between January and April, along with public servants. The second wave will cover those in infection “red zone” areas.

While other countries have vaccinated the elderly first, Indonesia has said that after healthcare workers and public servants, those aged between 18 and 59 would be next in line in an effort to safeguard the working population.

“If herd immunity is reached, anyone below 18 and above 59 can hopefully be protected too,” he said.

In total, Indonesia has secured 329 million vaccine doses, including about 125 million from China’s Sinovac, 50 million from Novavax and 54 million from the global vaccine programme COVAX.

AstraZeneca’s vaccines are expected to arrive in the second quarter of 2021 and Pfizer’s in the third quarter.

The two companies were not immediately available for comment. 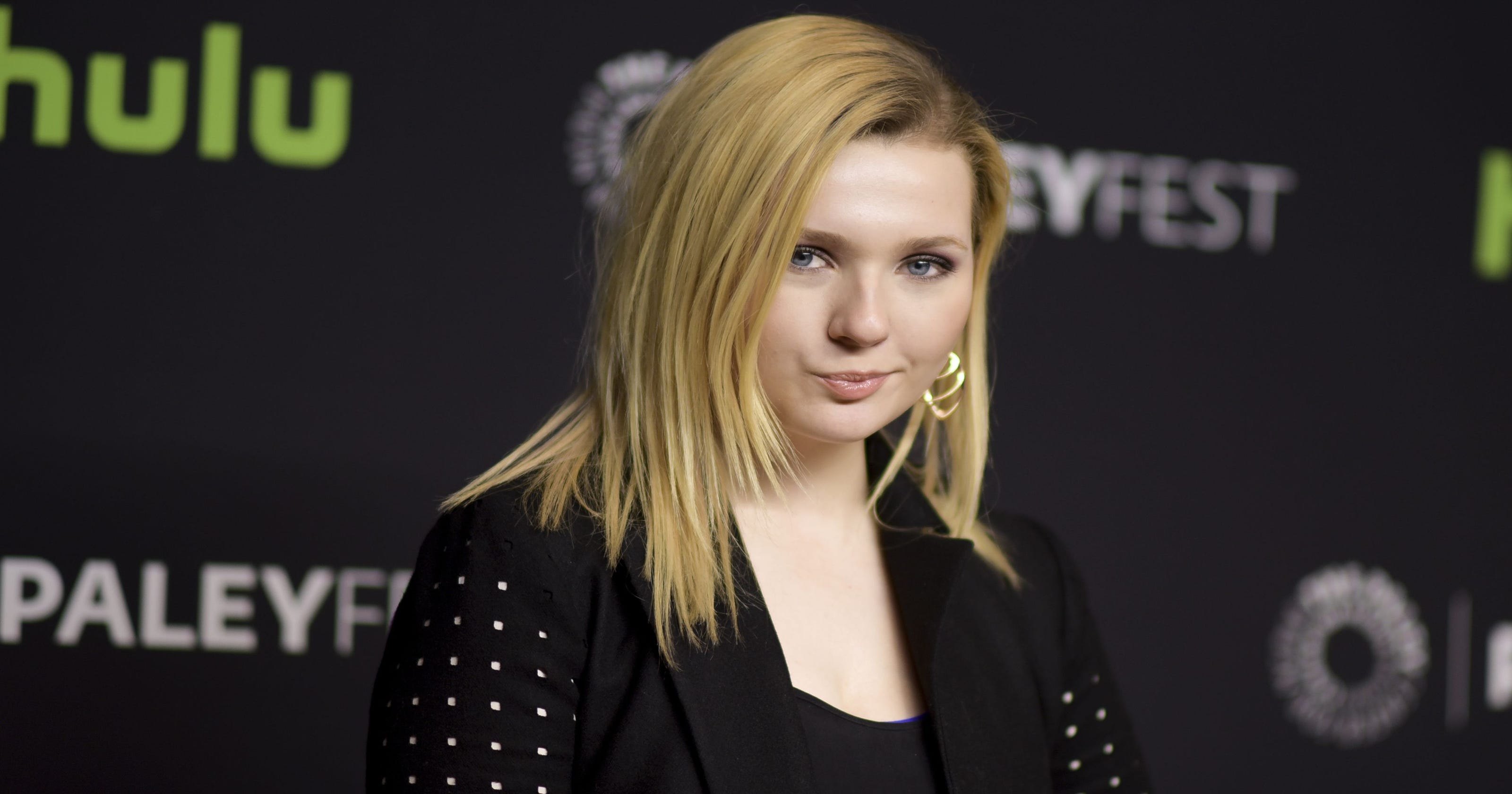