NEW DELHI: As the director of a large hospital in the Indian state that has seen most of the country’s COVID-19 cases, Dr SP Kalantri had been waiting for the day a vaccine would be approved and bring protection not only to his community but also himself.

But now he has his doubts about getting the shots after India took a regulatory shortcut to approve a vaccine by Indian drugmaker Bharat Biotech before late clinical trials showed it was effective in preventing illness from coronavirus infections.

“I’d rather wait and watch,” said Kalantri, who runs a hospital in Maharashtra state’s Wardha district.

He is not alone. Several groups and unions representing scientists and doctors have also expressed their concerns over scant evidence of the effectiveness of the vaccine.

Many scientists have said that approving a vaccine without evidence from late trials is risky and a lack of transparency in the approval process could increase vaccine hesitancy in the world’s second-most populated country, where more than 10.4 million coronavirus cases have been reported among the nearly 1.4 billion people.

The homegrown vaccine was one of two that India authorised for emergency use on Jan 3. The approval for the other – a version of the AstraZeneca vaccine made by world’s largest vaccine maker Serum Institute of India – was given on the basis of partial results from studies in Britain and Brazil that suggested it was about 70 per cent effective at preventing illness from coronavirus infection.

Initially, a member of India’s COVID-19 task force said that the Bharat Biotech vaccine would be a “backup”. But on Jan 5, health officials said it would be given to people after getting their consent and ensuring more frequent follow-ups, suggesting both vaccines will be deployed. It remains unclear as to which states will receive which vaccine and on what basis.

Prime Minister Narendra Modi has touted the vaccines as evidence of India’s growing self-reliance due to its protectionist policies.

On Jan 16, India will start the massive undertaking of inoculating an estimated 30 million doctors, nurses and other front line workers, before attention turns to around 270 million people who are either aged over 50 or have co-morbidities.

China and Russia have also administered vaccines while late clinical trials were still underway. But India, which is the world’s largest manufacturer of vaccines, has drawn criticism for using two different standards – needing efficacy data for one and not the other – for greenlighting the use of the two vaccines as well as a lack of transparency in the process.

The panel of experts that eventually gave the nod to the vaccines met three times. In the first two meetings, on Dec 30 and Jan 1, they were dissatisfied with Bharat Biotech’s application and asked for more data on its ability to prevent illness from COVID-19, minutes from the meeting show. The AstraZeneca vaccine, meanwhile, was greenlit on Jan 1.

But on Jan 2, the experts permitted the restricted use of the Bharat Biotech vaccine as an “abundant precaution” after the company claimed that the vaccine had the potential to target a more contagious variant of the virus found in Britain.

Since its approval, Bharat Biotech’s chairman and managing director Krishna Ella has acknowledged that the vaccine’s effectiveness against the UK variant is “only a hypothesis”.

Although minutes from the Jan 2 meeting maintain that the company presented “updated data”, there isn’t any clarity as to what new evidence prompted the experts to change their minds, resulting in the need for “guess work”, said Dr Anant Bhan, who studies medical ethics and was not on the panel.

“This is a process that Indian government officials are themselves sabotaging,” she said.

India’s main opposition Congress party has said that the premature clearance was “unprecedented, inadvisable and risks lives”. That concern was echoed by the health minister of Chattisgarh state, TS Singh Deo, who said the Bharat Biotech vaccine should not be used in the state.

“Rushing into general use before trials are complete will set a precedent where other companies will seek emergency use authorisation before completing mandated trials. This may also jeopardise the valuable lives and health of our citizens,” Deo said.

Some have implied that the approval of the vaccine was based on nationalism. After the AstraZeneca vaccine was approved and before the clearance for the Bharat Biotech vaccine was issued, a leader from Modi’s party tweeted that he was shocked to learn that a foreign vaccine had been approved, while an Indian vaccine lay “in the ditch”.

The head of India’s drug regulator has declined to comment on the controversy, while the identity of the experts on the panel that approved the vaccines has not been made public.

Balram Bhargava, who heads the Indian Council of Medical Research, the country’s apex medical research body, said the “restricted use” of a vaccine on the basis of data from early clinical trials is legally possible in a pandemic. The body is a co-sponsor of the trials.

Also muddying the waters was a public spat between the top executives of Serum Institute of India and Bharat Biotech in which they each questioned the effectiveness of the other’s vaccine. The executives later issued a joint statement saying the events were a “miscommunication and misunderstanding” and that they were focused on the vaccine rollout.

“Such actions do raise doubts in the minds of people and may promote vaccine hesitancy,” said Dr Shahid Jameel, who studies viruses at India’s Ashoka University.

He said that while Bharat Biotech’s homegrown vaccine was promising, the approval process needs to be based on hard data and evidence.

“Belief has no value in science,” Jameel said. 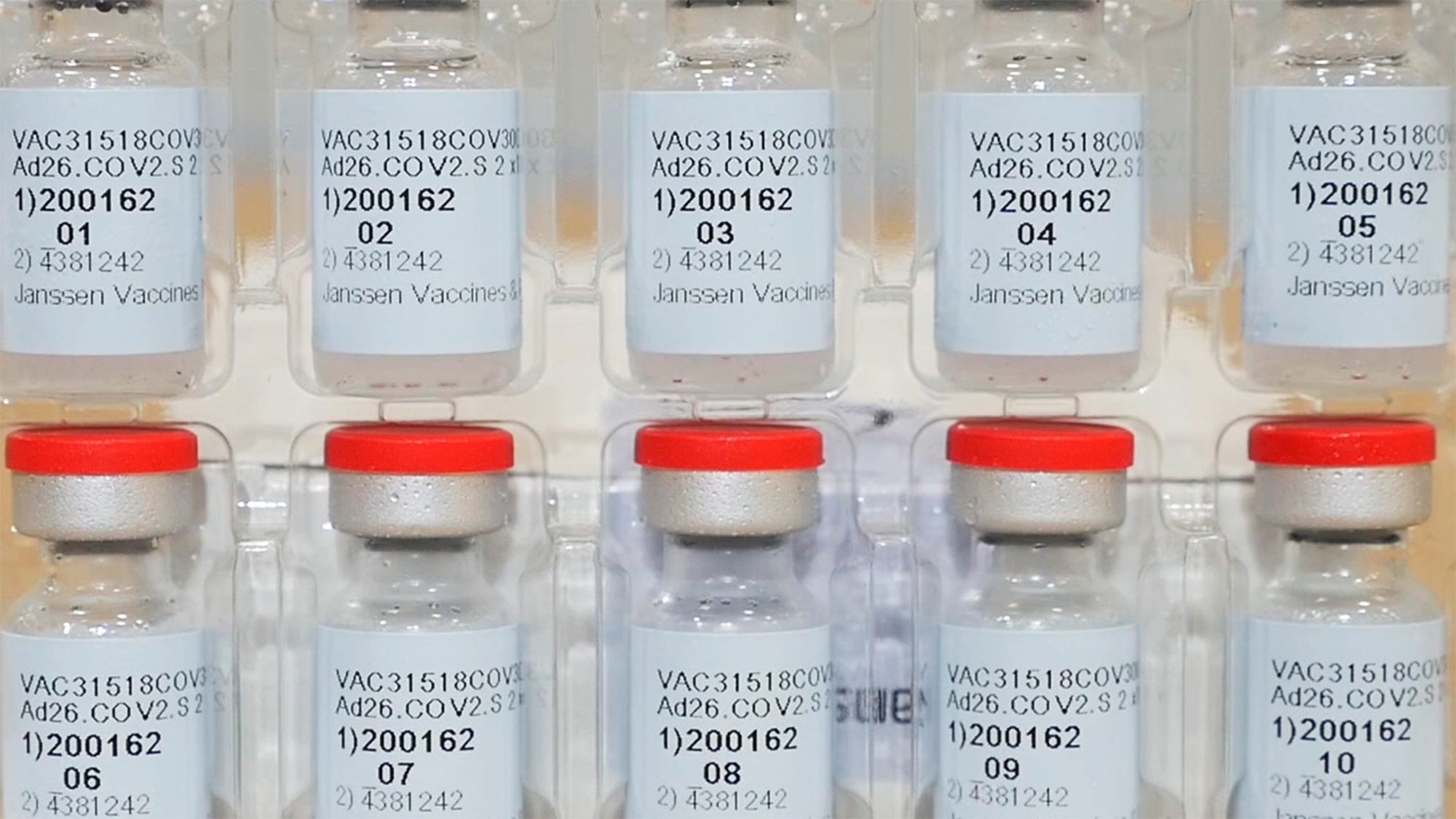