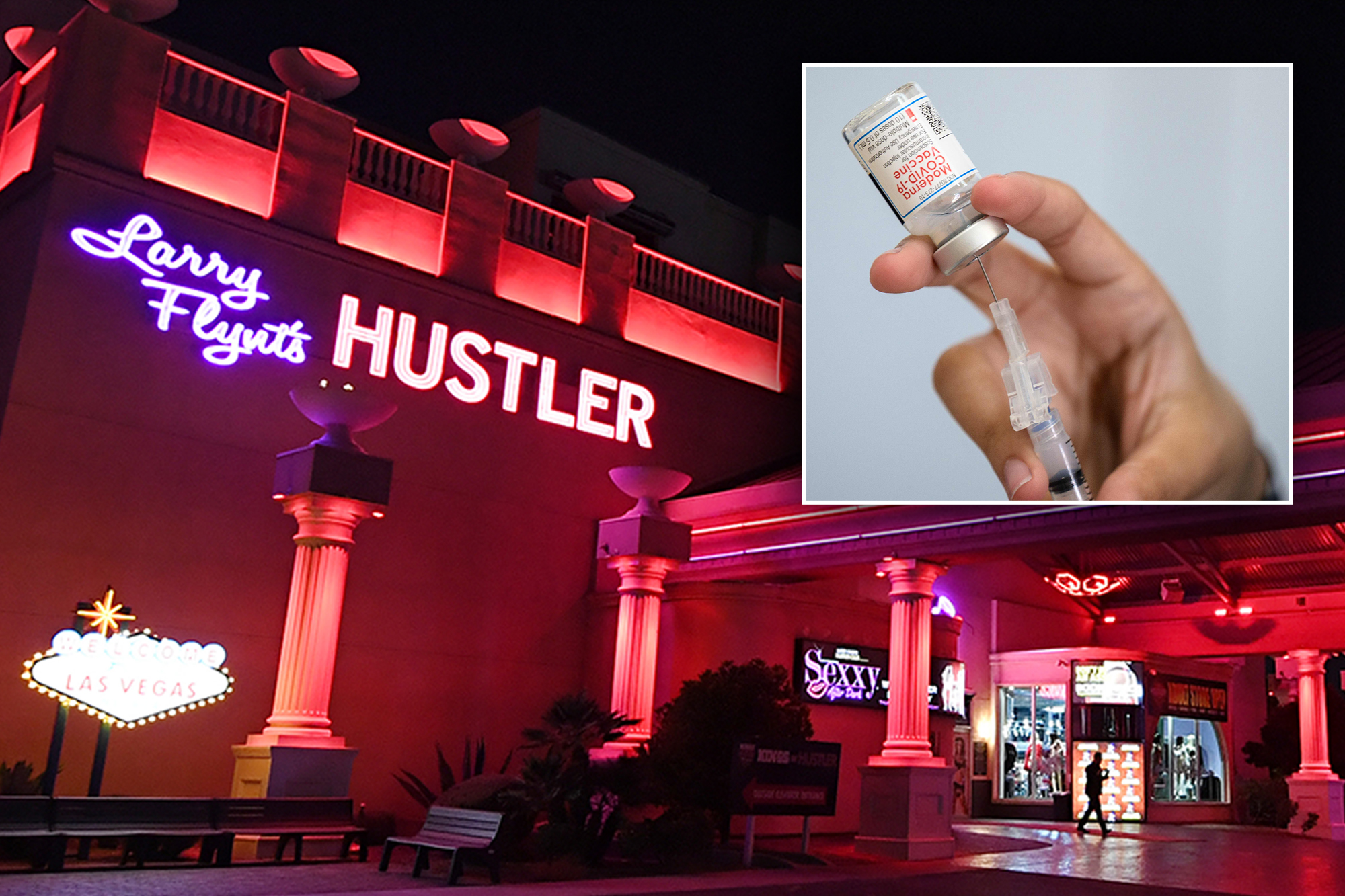 A Las Vegas strip club is about to give new meaning to the term “pop-up” vaccination site, as the jiggle joint will be giving out shots of the COVID-19 vaccine this weekend, the Southern Nevada Health District announced this week.

Larry Flynt’s Hustler Club on Dean Martin Drive will be vaxxing residents for three hours on Friday as it becomes one of six official “pop-up” vaccine distribution locations, the district said in a Monday release.

The Hustler Club tweeted out in April that it was offering a membership card, free bottles, free dances and limo transportation with proof of vaccination.

A Hustler Club in New Orleans offered a deal last week where visitors could get a vaccination and a free shot of booze, Eater reported.

There was no word if a similar deal would be offered in Sin City.