WASHINGTON – Two top health officials in the Trump administration were subpoenaed on Monday after a congressional investigation found political meddling at the Centers for Disease Control and Prevention over the coronavirus crisis was “far more extensive and dangerous than previously known.”

The House Select Subcommittee on the Coronavirus Crisis, led by Democratic Majority Whip James Clyburn, issued subpoenas to CDC Director Robert Redfield and Health and Human Services (HHS) Secretary Alex Azar to produce a full set of records the panel had previously asked for in September by Dec. 30.

“The subpoenas were necessary because the Select Subcommittee’s investigation has revealed that efforts to interfere with scientific work at CDC were far more extensive and dangerous than previously known,” Clyburn said in a letter sent to Azar and Redfield along with the subpoenas.

An HHS spokesperson pushed back on the committee’s claims and insisted the department has cooperated with the subcommittee’s probe.

“While the Administration is focused on vaccination shots, the Subcommittee is focused on cheap shots to create headlines and mislead the American people,” the spokesperson said.

The CDC did not immediately respond to request for comment.

The letter cited recently obtained documents revealing that over a four-month period, HHS and White House officials tried to block or water down at least 13 Morbidity and Mortality Weekly Reports (MMWRs), altering at least two. Changes included removing mentions of schools and colleges from an abstract about virus transmission and downplaying evidence of early spread in January in the title of another paper.

Redfield, who was copied on many of the emails demanding changes to the MMWRs, has previously testified that outside actors were not successful in “modulating the scientific integrity” of the reports.

More: The CDC chief lost his way during COVID-19. Now his agency is in the balance.

Administration efforts to block or alter MMWRs were spearheaded by Michael Caputo, former HHS Assistant Secretary for Public Affairs, and his then senior adviser Paul Alexander, according to the committee. Both Alexander and Caputo have since left their roles in the department.

Caputo and Alexander were involved in acquiring and circulating the reports to White House officials, delaying reports by days or weeks as cases continued to rise across the country. Among the reports targeted were hydroxychloroquine prescription trends, which was scheduled for June 30 but not published until Sept. 4, the use of cloth face coverings, underlying medical conditions associated with risks of severe COVID-19 and efforts to mitigate community spread during the April 7 primary election in Milwaukee, according to the panel.

HHS officials went as far as drafting an op-ed attacking the CDC and hydroxychloroquine report, which determined the potential harms of the drug outweighed the benefits, arguing the report “presents factual information with an agenda” and could “prevent the news from giving the proper coverage of a true ‘miracle cure.'” The op-ed, which was never published, called the authors of the MMWR “a disgrace to public service” and accused them of being “self-aggrandizing, looking to grab headlines.”

More: It may not have started here, but the novel coronavirus became a US tragedy

In an earlier letter requesting documents the panel is seeking, congressional investigators cited testimony from a top CDC official who earlier this month said Redfield instructed officials to delete a four-page email sent by a Trump appointee demanding the health agency halt the weekly MMWRs the official called CDC “hit pieces on the administration.”

Robert Redfield, the director at the Centers for Disease Control and Prevention is denying allegations that he ordered a senior manager at the CDC to delete email indicating attempted political interference by the Trump administration in coronavirus reports to the public. (Dec. 10)

Dr. Charlotte Kent, the head of the scientific publications branch and editor of the MMWR, told congressional investigators she received the directive, which the committee says could violate a federal law that is punishable by up to three years in prison.

In an earlier statement responding to the committee’s findings, HHS said the “characterization of the conversation with Dr. Kent is irresponsible” and accused the panel of “not operating in good faith.”

“We urge the Subcommittee to release the transcript in full, which will show that during her testimony Dr. Kent repeatedly said there was no political interference in the MMWR process,” the agency said.

Congressional investigators say their investigation shows a broader effort to “muzzle CDC scientists by retaliating against career employees who provided truthful information to the public.”

The letter also pointed to emails revealed by the subcommittee last week showing that some HHS officials privately advocated for a “herd immunity” strategy, or an uncontrolled spread of the coronavirus among Americans.

The U.S. has recorded more than 17.8 million confirmed coronavirus cases and 317,700 deaths, according to Johns Hopkins University data.

Clyburn said the panel needs to obtain the documents it initially sought in September “to understand who in the Trump Administration was responsible for this political pressure campaign, whether it was intended to cripple the nation’s coronavirus response in a misguided effort to achieve herd immunity, and what steps must be taken to end this outrageous conduct and protect American lives.”

The committee chairman also said the panel obtained evidence alleging Redfield instructed staff to destroy a key document in the subcommittee’s investigation, raising questions on whether other evidence may have been concealed or destroyed. 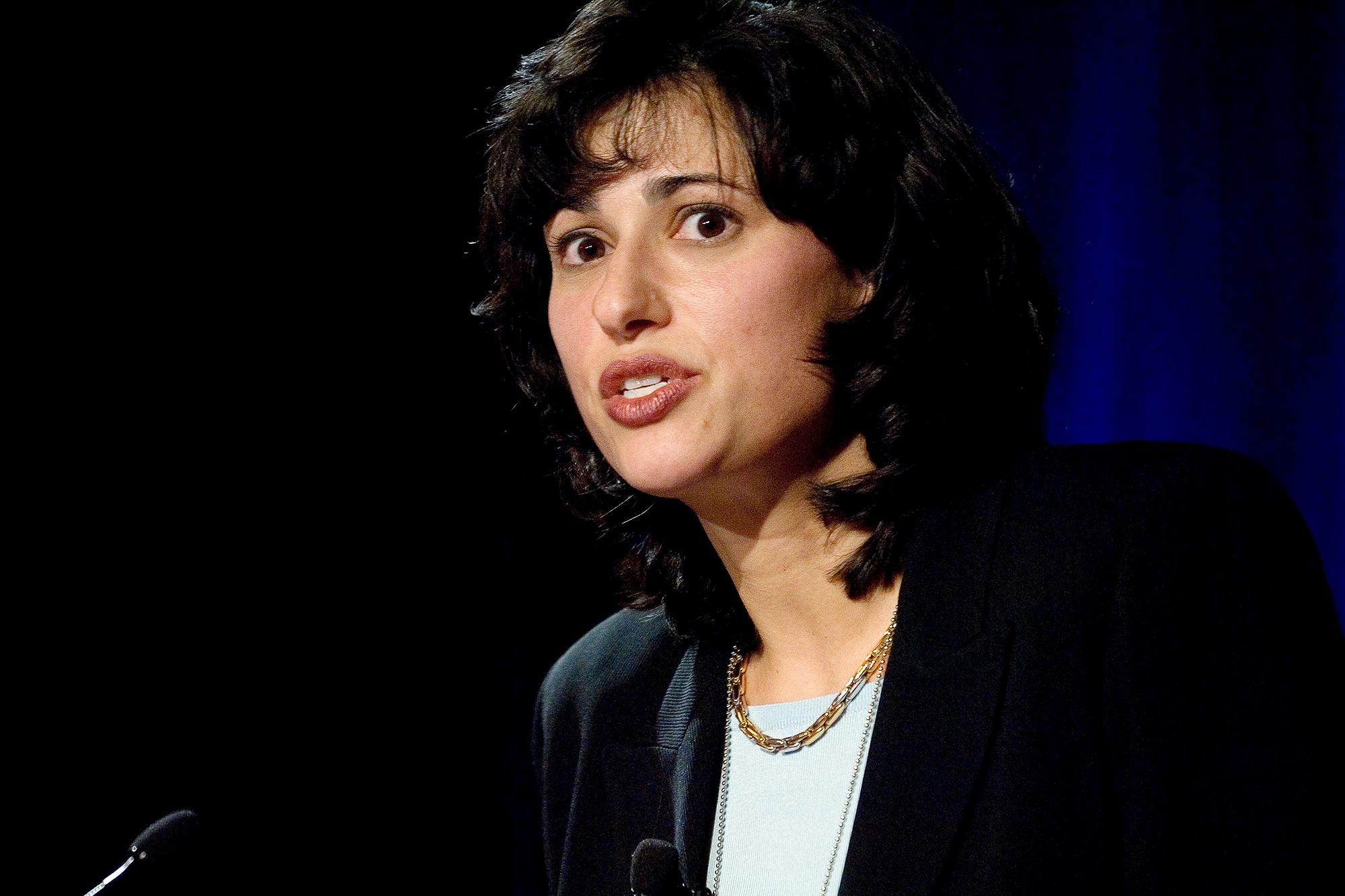 The head of the CDC said Monday she is “deeply concerned”