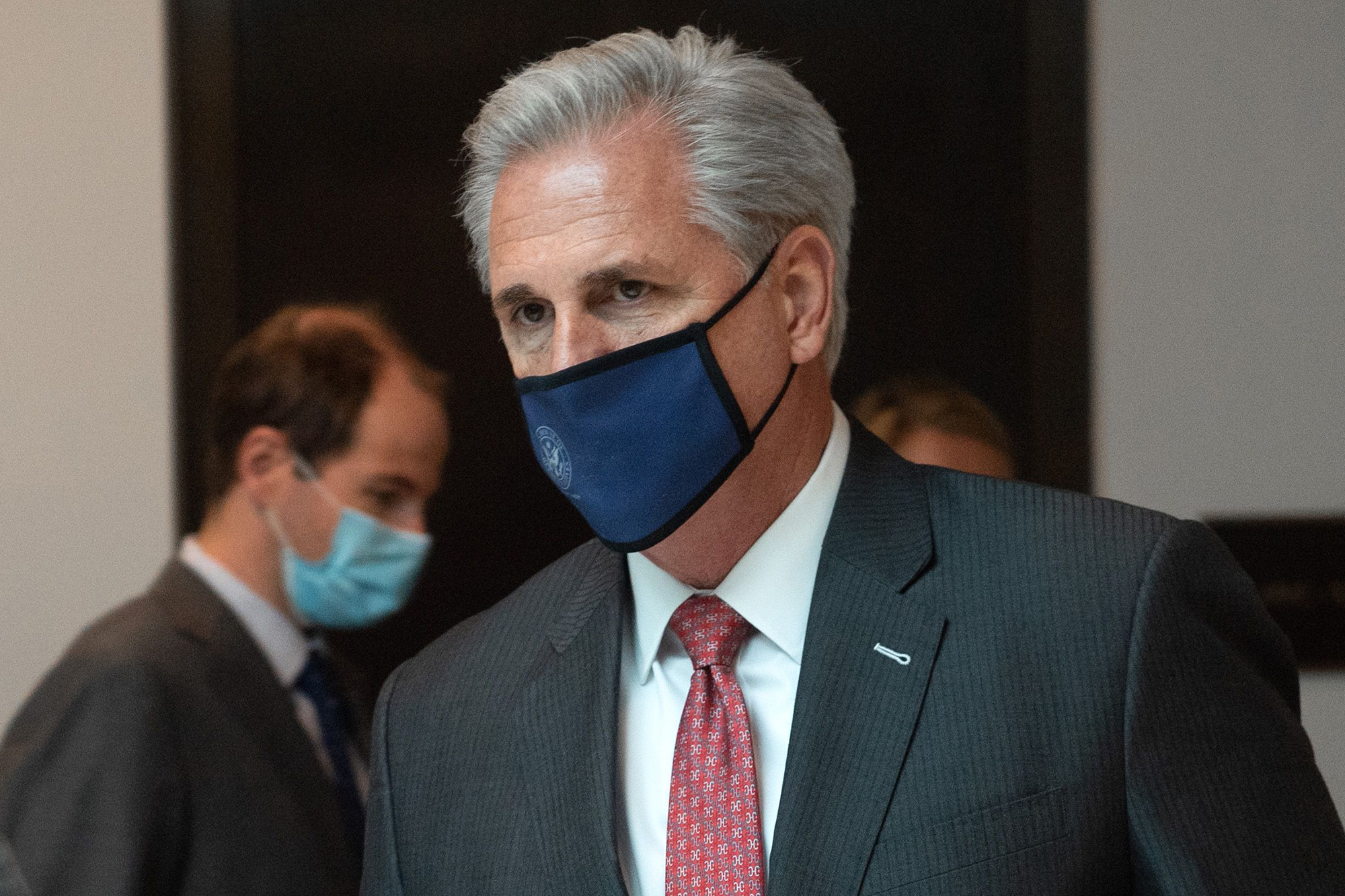 Congress made it official on Christmas Eve: no COVID-19 stimulus money will be approved until next week at the earliest.

The motion was refused consideration under House policy because Minority Leader Kevin McCarthy (R-Calif.) had not consented.

In a Wednesday night letter, McCarthy accused House Speaker Nancy Pelosi (D-Calif.) of “selective hearing” of Trump’s objections, and asked for unanimous consent for the House to reconsider billions in foreign aid in a relief bill approved Monday by both chambers of Congress.

That request also was blocked for failing to have Pelosi’s consent.

Most legislators are in their home districts for Christmas. Pelosi’s request for unanimous consent was offered by House Majority Leader Steny Hoyer (D-Md.). McCarthy’s counteroffer was proposed by Rep. Rob Wittman (R-Va.) on his behalf.

Because of the impasse, an estimated 12 million people will lose unemployment benefits the day after Christmas.

Trump on Tuesday unexpectedly refused to sign a $2.3 trillion pandemic stimulus and government funding bill that passed both chambers of Congress by wide margins, saying its $600 stimulus checks should be $2,000 and that wasteful spending should be removed.

The stimulus bill would also establish a new $300 weekly unemployment supplement and give $284 billion in Paycheck Protection Program forgivable loans to small businesses.

The large bill combined COVID-19 relief and government funding for most of 2021. If there’s no deal signed into law by Dec. 29, there will be a partial government shutdown.