TOKYO: Japan’s Hiroshima prefecture is to conduct the country’s first mass coronavirus tests as it battles a surge of infections, an official said on Friday (Jan 15).

Prefectural official Kazuhiro Saito confirmed reports that the tests would be offered to up to 800,000 people living and working in parts of Hiroshima City, home to 1.2 million people.

“We want to discover positive cases at an early stage to prevent the virus from spreading, especially in the city area,” he told AFP.

Eleven of Japan’s regions are currently under a virus state of emergency as the country battles a third wave of infections, though Hiroshima is not among them.

Hiroshima Governor Hidehiko Yuzaki said on Thursday the number of infections in the city in December was “at the level where it could come under a state of emergency”, warning that the city faced a rapid expansion of cases, the regional Chugoku Shimbun reported.

Details as to when and where the free testing would be conducted are yet to be decided, Saito said.

Japan has faced criticism at times for avoiding the strategy of mass virus testing employed by some other countries.

The country has experienced a comparatively small outbreak so far, with just over 4,100 deaths since the first infection in Japan was confirmed a year ago. 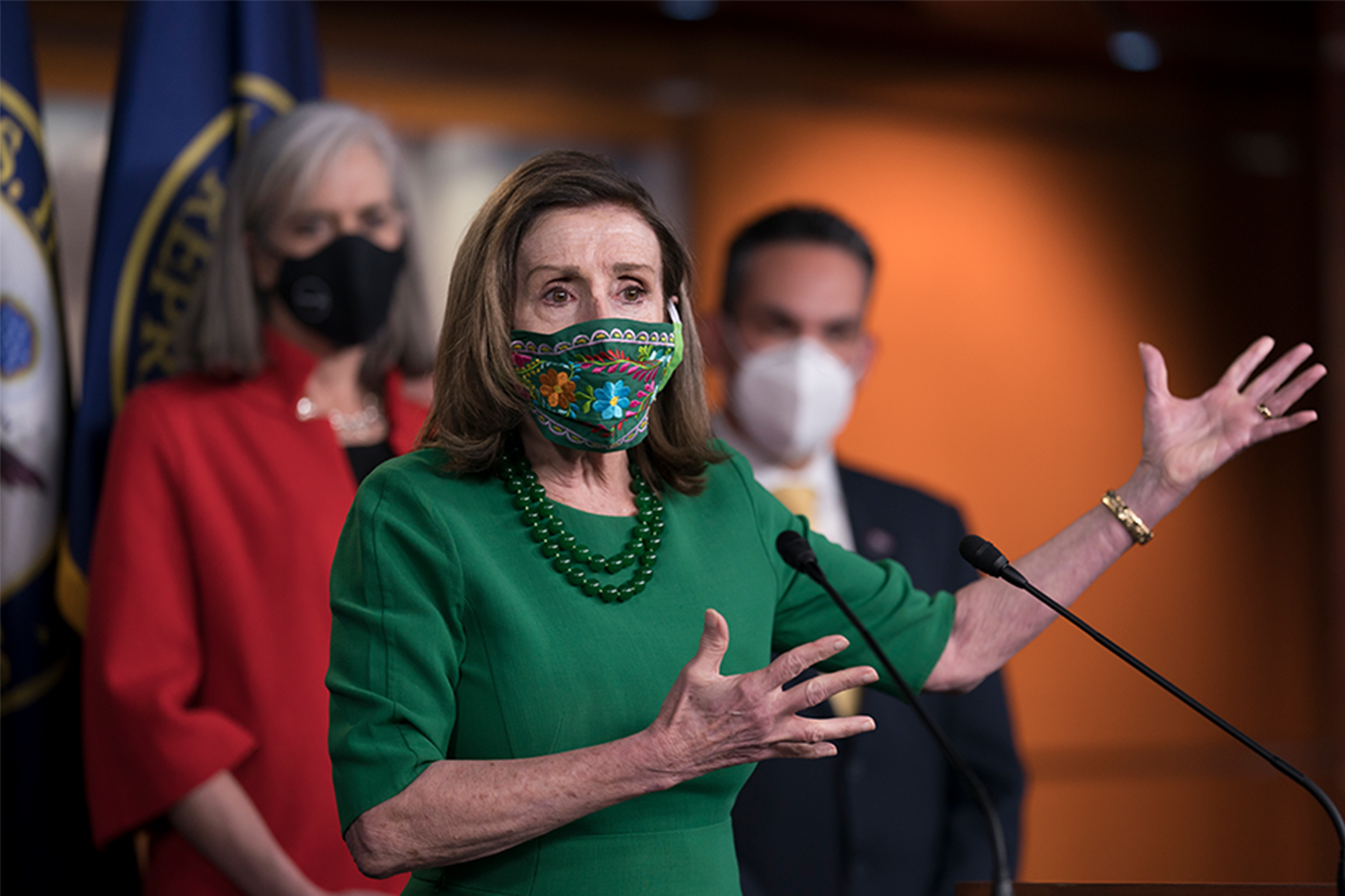