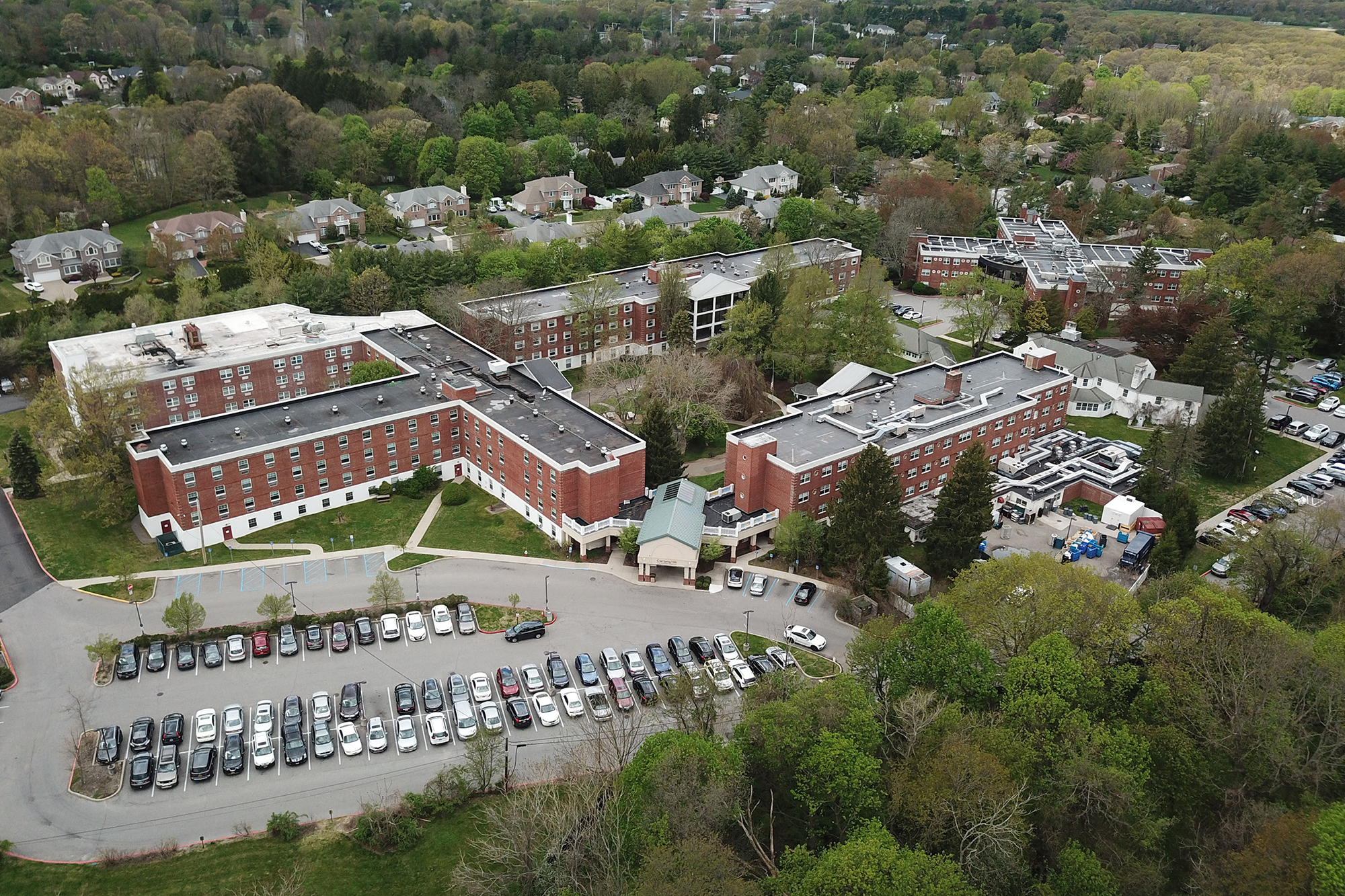 Nursing homes will be offered a cut of a $2 billion federal fund as an “incentive” to get coronavirus rates lower than their local communities, according to a report Thursday.

The Department of Health & Human Services (HHS) cash will be split into two pools — with 80% going to those that get below their county’s infection rates, and the rest to those that keep deaths below expected thresholds, officials told Bloomberg Law.

It will pay out $400 million each month until the end of the year — ending because HHS is “extremely optimistic” a vaccine will be available by early 2021, Paul Mango, the HHS deputy chief of staff for policy, said.

If there is no vaccine, the fund could be kept going, the report said.

Similar plans could also be used to contain other diseases if it proves a success, the officials said.

As of Sept. 15, there were 76,270 COVID-19 deaths at nursing homes and other long-term care facilities in 47 states, Bloomberg Law said.

Mark Parkinson, president of the American Health Care Association and the National Center for Assisted Living, conceded $2 billion is an “enormous amount of money,” but said the benefit outweighs the cost.

The “outcome is so important that it’s certainly justified,” he told Bloomberg Law.