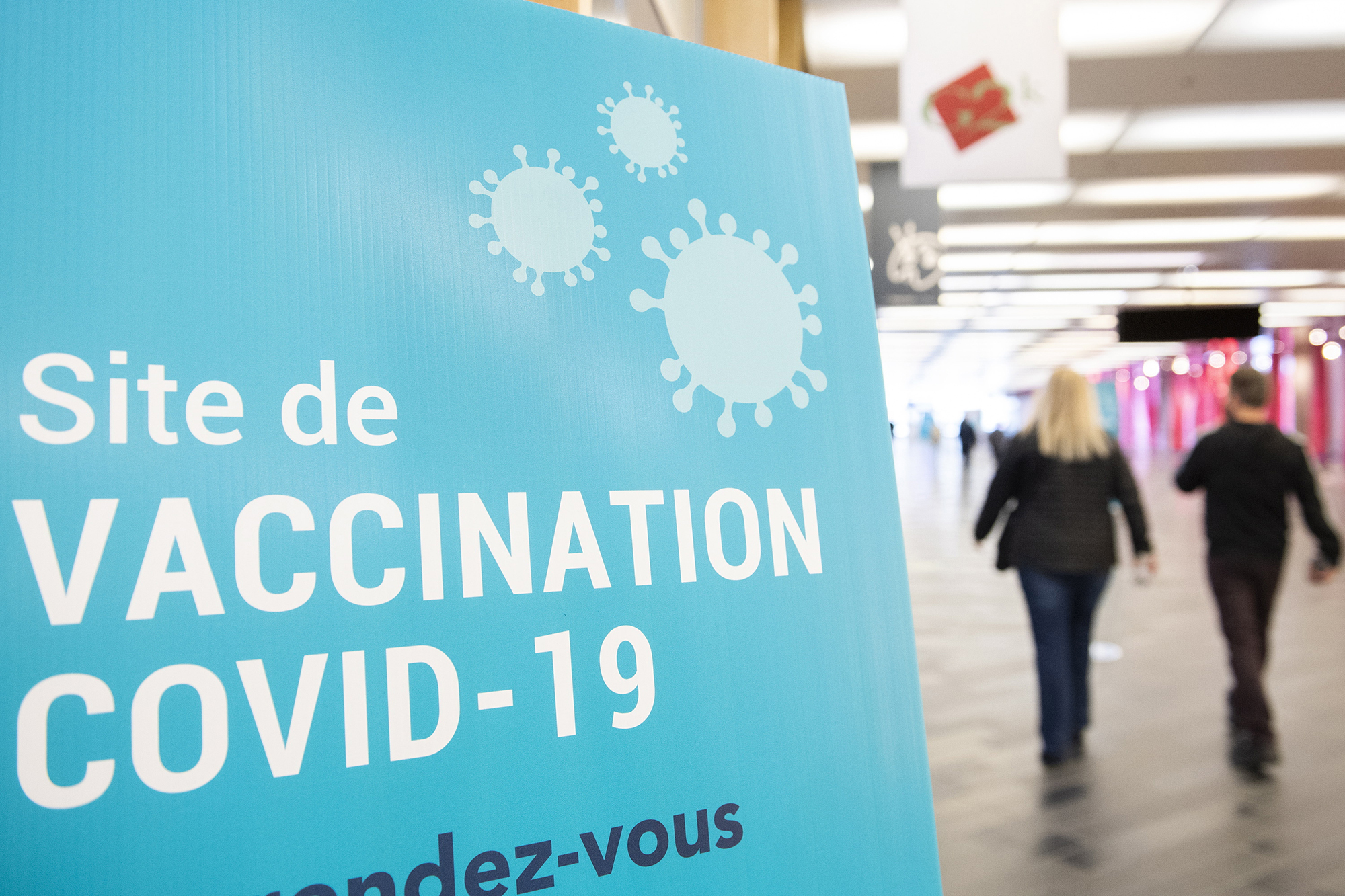 Americans’ neighbors to the north have a serious case of COVID-19 vaccine envy — as the US’s immunization rate barrels along at more than double their country’s speed.

“I have been really struggling with the idea of, ‘Should I go down to Florida to get the vaccine?’ because it’s just not happening here,” Canadian resident Caitlyn Burns, whose parents live in Florida, recently told the Toronto Star.

White House officials on Monday announced that the US had hit a new daily vaccination record Saturday — administering more than 4 million doses.

By comparison, Canada had doled out around 5 million doses — total — to its residents as of Friday.

That means a little less than 14 percent of its adult population has received at least one shot of the vaccine, compared to the US’s nearly 1 on three people.

The problem is that there are no production facilities for the vaccine in Canada, forcing it to rely on international shipments from places such as Europe and India, the Star said.

And then there’s Canada’s government, which some of its residents gripe has failed to properly push the immunization program.

“I don’t want to say anything negative, because I do love Canada,’’ Boston native-turned-Canuck John Mirisola told the Star. “[But] I don’t know why they don’t hold the government accountable the way they do in the States.”