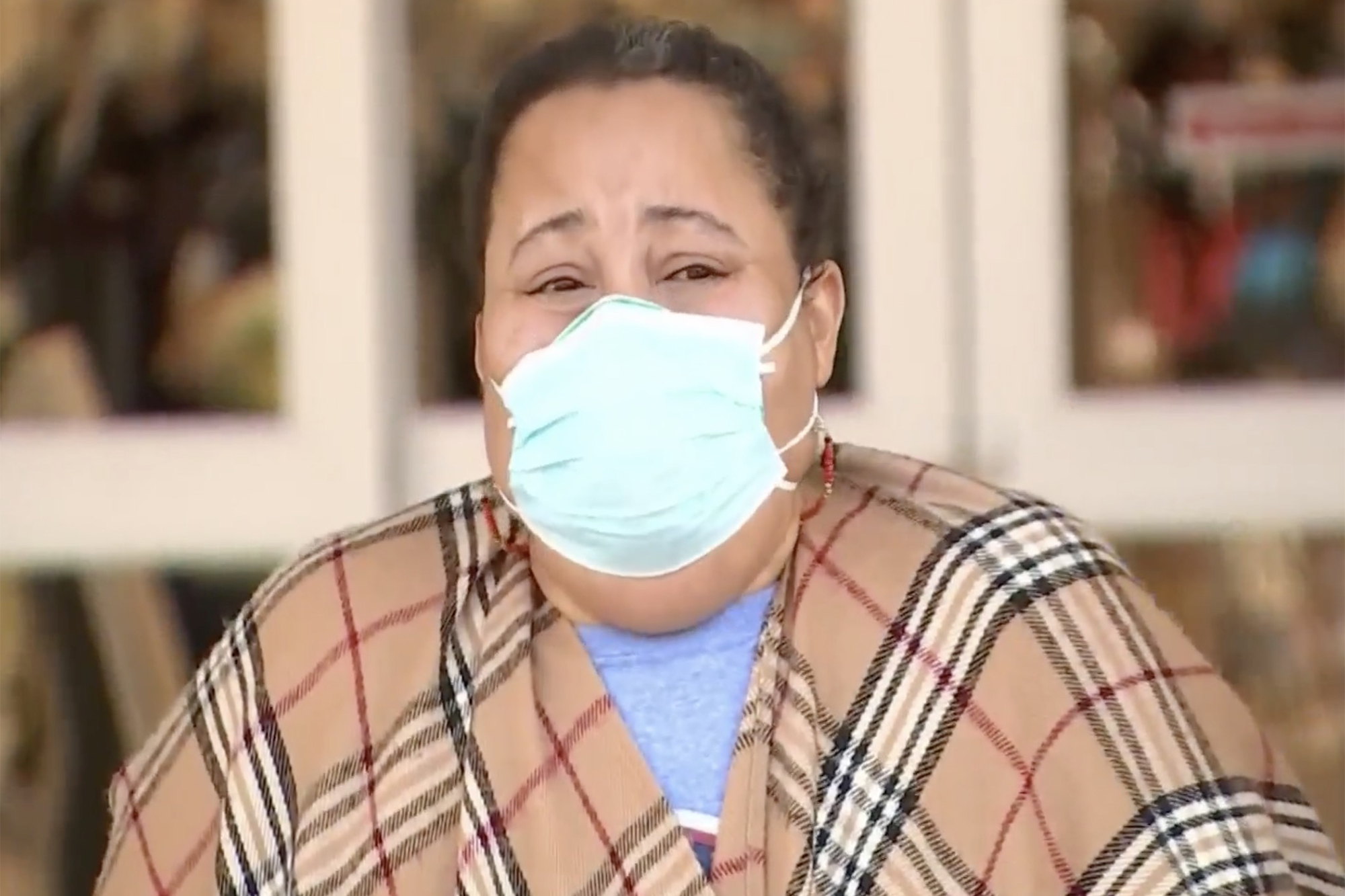 Rosa Felipe, a 41-year-old electroencephalography tech at Jackson Memorial Hospital in Miami who caught the virus in March, on Tuesday left the workplace where she’d given brain tests for the past 15 years — as a discharged patient, WPLG reported.

A Florida health care technician who spent nine months in the hospital with COVID-19 has been released from the facility where she worked during an emotional sendoff.

“The only thing I can tell you is that this is real,” Felipe told reporters after using a walker to exit the facility. “[Coronavirus] is real. The effects are real. But what’s more real is the love that I have received here, the dedication from my doctors and the staff here.”

Felipe’s fight against the virus was complicated by underlying health conditions – asthma and diabetes – and she spent two months in an ICU unit on a ventilator at one point, CNN reported in August.

The married mother of two said she was possibly exposed in early March while working at the hospital. She later developed blood clots in her right hand and doctors will likely have to amputate her fingertips, WPLG reported.

Felipe was briefly discharged in June, but had to return due to sepsis from a bleeding ulcer. Her condition later stabilized and Felipe started undergoing physical and occupational therapy, WFLA reported.

“I’m overcome with emotion because I didn’t think I was going to make it,” Felipe said. “And if you would have told me back then that I would come out walking, with difficulty, but I’m standing. And I’m not going to give up. I’m going to get better.”

Felipe’s brother, Leonardo Guzman, said seeing his sister leave the hospital Tuesday was a huge departure from what doctors had previously prepped him for.

“It’s been a very hard … or a very bitter drink to swallow, especially at the time when we were told by the doctors to make preparations for her funeral,” Guzman told WFLA.

Rosa Felipe with her family after being discharged from the hospital.NBC Miami

Felipe has a long road of recovery ahead, but hopes to one day work at the hospital again, WPLG reported.