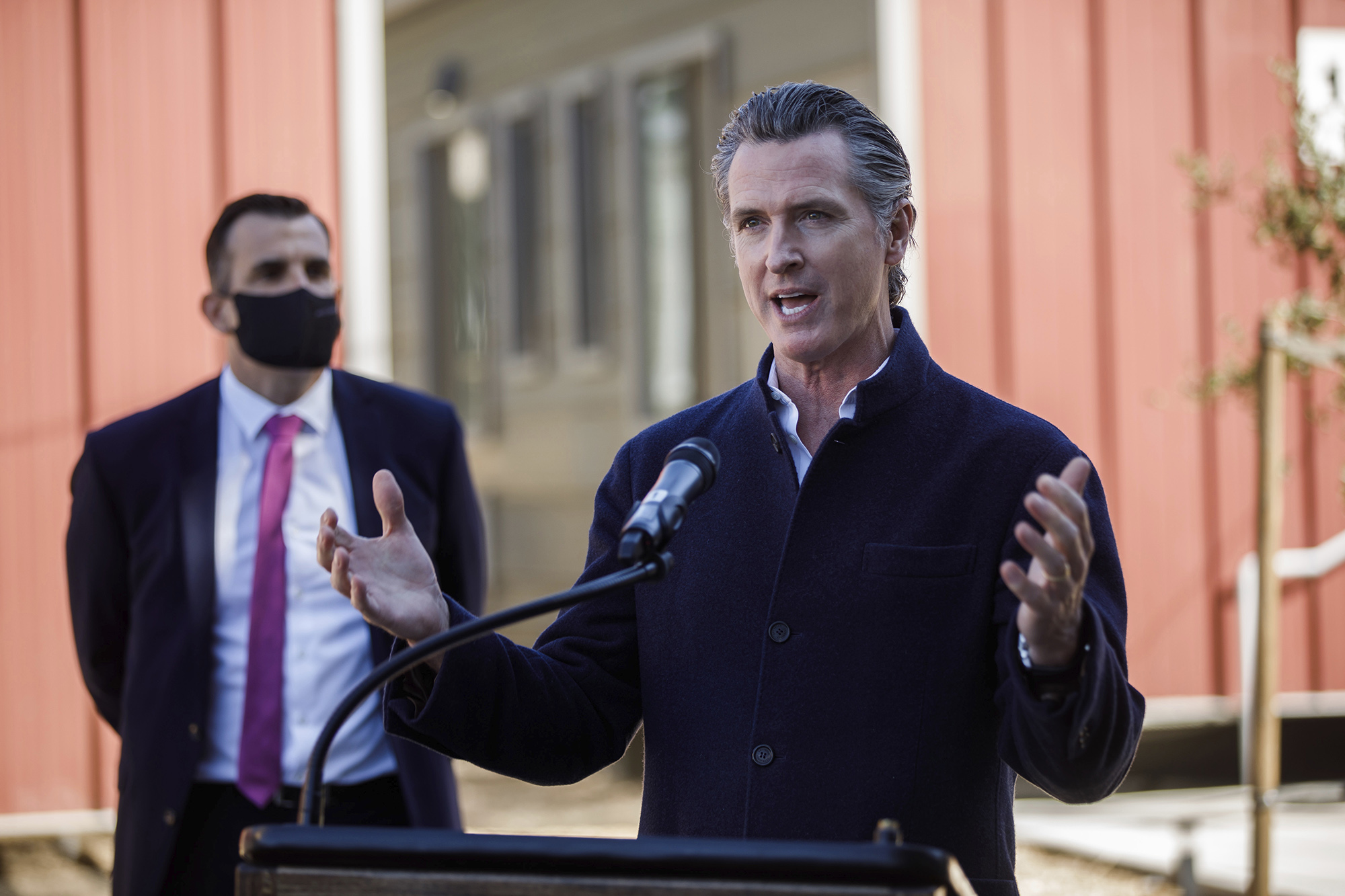 California Gov. Gavin Newsom has been barred by a judge from overstepping his powers and making controversial coronavirus directives that could change state laws.

Since declaring a state of emergency in mid-March, Newsom has issued more than 50 executive orders over the pandemic — including ones on how people vote in the election, the Los Angeles Times noted.

Sutter County Superior Court Judge Sarah Heckman on Monday tentatively ruled that one of his orders — requiring vote-by-mail ballots to be sent to the state’s 22 million registered voters — was “an unconstitutional exercise of legislative power.”

The judge also issued an injunction barring the governor from using his emergency powers for action that “amends, alters, or changes existing statutory law or makes new statutory law or legislative policy.”

In a nine-page decision, Heckman wrote that the California Emergency Services Act “does not permit the Governor to amend statutes or make new statutes.”

“The Governor does not have the power or authority to assume the Legislature’s role of creating legislative policy and enactments,” Heckman wrote.

“This is a victory for separation of powers,” the lawmakers said in a joint statement.

“Nobody disputes that there are actions that should be taken to keep people safe during an emergency.

“But that doesn’t mean that we put our Constitution and free society on hold by centralizing all power in the hands of one man.”

Newsom has 10 days to raise new challenges or the decision will be final. His spokesman, Jesse Melgar, told the LA Times that the administration is “evaluating next steps.”

“We strongly disagree with specific limitations the ruling places on the exercise of the governor’s emergency authority,” Melgar said.

His decisions over mail-in ballots as well as requiring election officials to establish hundreds of locations statewide where voters can cast ballots were later approved by lawmakers and passed into state law.

“This ruling has absolutely no effect whatsoever on the current election,” Melgar stressed.