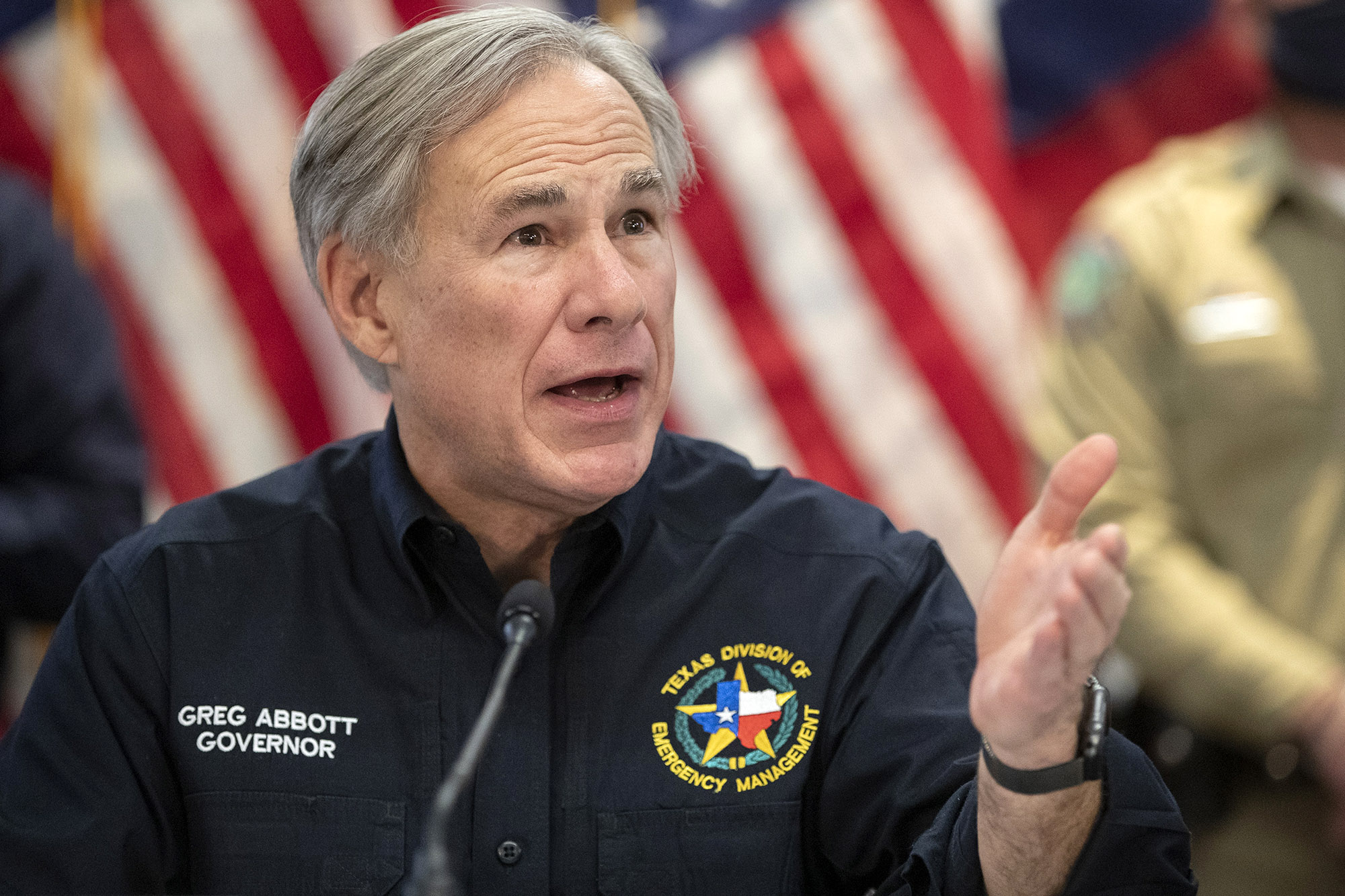 North Dakota, Montana and Iowa have also lifted mask orders in recent weeks. But Texas is the largest state to do away with the mandate.

The Republican governor imposed the statewide mask mandate in July amid a deadly summer surge.

But Abbott faced criticism from within his own party, and some local sheriffs refused to enforce the restrictions at all.

At least 37 states required face coverings to some degree during the pandemic, and the reversals come despite warnings from health experts that the pandemic isn’t over.

Abbott on Tuesday also announced that limits on the number of diners whom businesses can serve indoors will also be scrapped beginning on March 10.

Texas will also remove restrictions on the number of diners restaurants can have indoors on March 10.LM Otero/AP

The coronavirus has killed more than 42,000 Texans. Only California and New York have reported more COVID-19 deaths.