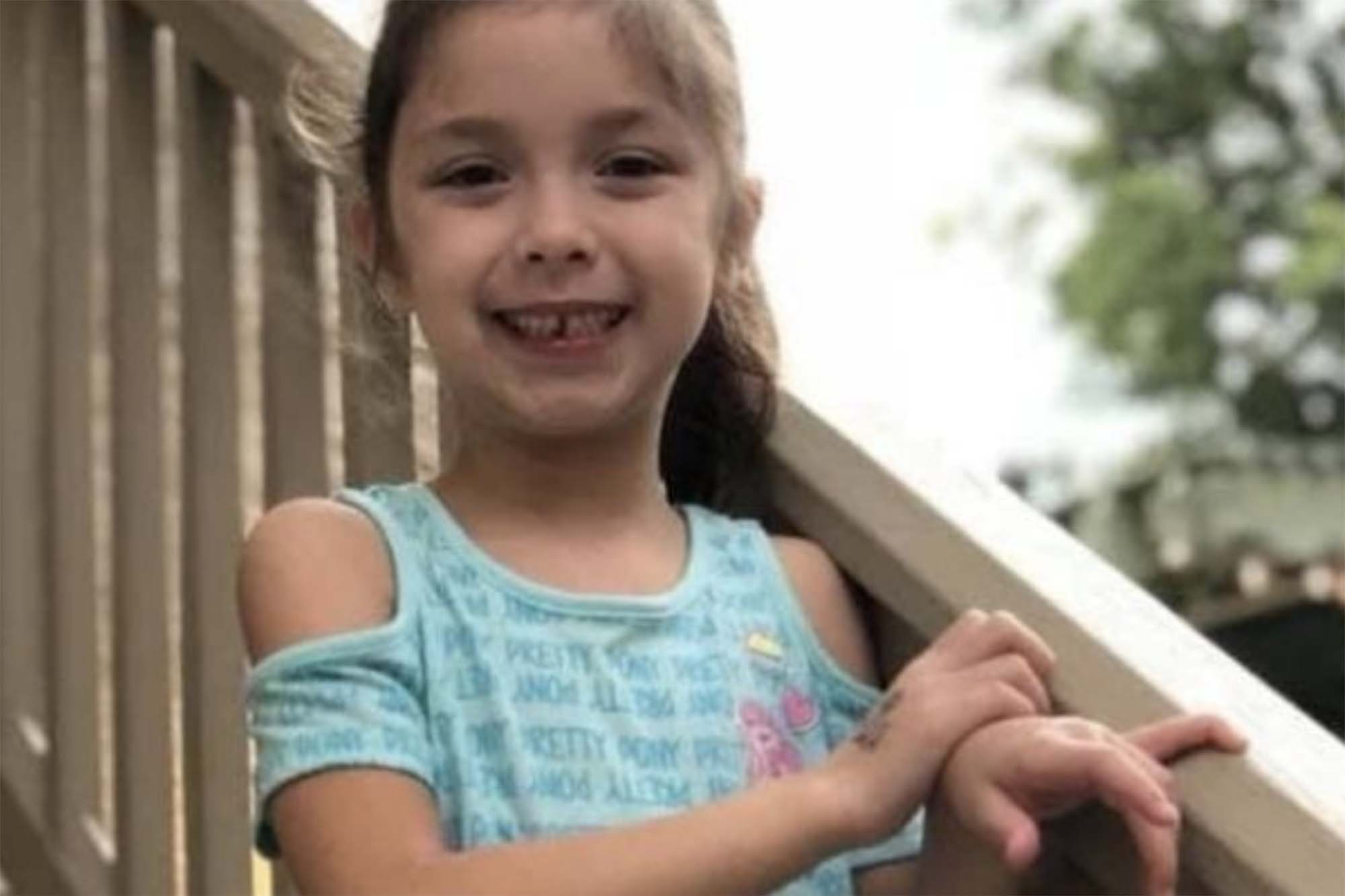 A Texas fourth-grader unexpectedly died in her sleep just three days after testing positive for COVID-19 — and now her family is desperately seeking answers.

Makenzie Gongora, 9, of San Antonio, was tucked into bed by her mom on Feb. 2 after complaining she felt exhausted — and never woke up, according to Today.

“My sister-in-law later checked on her at night and realized that she was no longer breathing and could not find a pulse,” the girl’s aunt, Erica Gongora, told the program.

According to the family, Makenzie first complained of a stomachache and a headache on Jan. 29 at her after-school program.

After staff at the program took her temperature and found she had a fever, the girl’s mom, Kristle Gongora, took her daughter to Brooke Army Medical Center, where Makenzie tested positive for COVID-19.

“Kenzie did not have any respiratory issues,” another aunt, Victoria Southworth, told the Today. “There was nothing major going on. All the symptoms were mild.”

“The doctors told my sister-in-law (to) take her home and to make her comfortable, to monitor her fever, and if it got over a certain point, or if there were any other major issues that occurred, to go ahead and bring her back to the hospital,” she said.

“There was no labored breathing or anything like that at that point,” she added.

According to the family, Makenzie Gongora first complained of a stomachache and a headache on Jan. 29 at her after-school program.eyJpdiI6Im1ROHVNVU1CQjl1T0tFMzFJ

The family said Makenzie was small for her age, but they were not aware of any pre-existing conditions before her death.

The grieving family is now awaiting autopsy results to determine what killed their little girl.

“We are still absolutely floored by the outpouring of love and support,” Southworth wrote on the page.

“That you, from the bottom of our hearts, to those who have sent prayers, well wishes, monetary donations, meal donations, words of wisdom, and thoughts.”