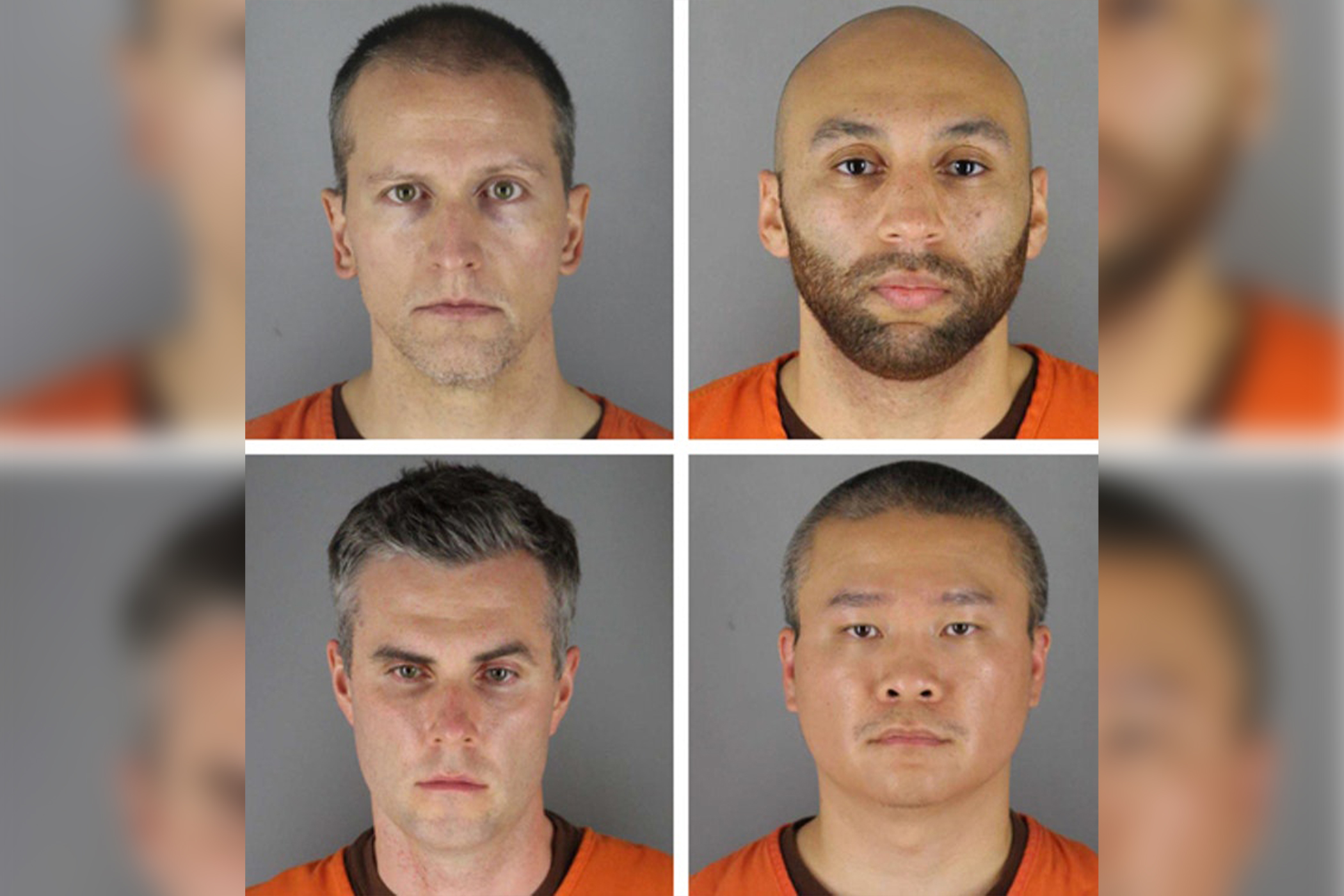 Prosecutors in the George Floyd case asked the Minnesota appellate court to stop the scheduled March trial of one of the former Minneapolis cops charged in the case, saying it could be a COVID-19 superspreader event.

Attorney General Keith Ellison’s office filed a brief Friday explaining why Hennepin County District Judge Peter Cahill should not split the trials of the four former cops into two, the Star-Tribune reported. As it stands now, one starts in March and a second in August.

Prosecutors suggested having one trial in the summer because more people will have been vaccinated against COVID-19. The trial is expected to involve many witnesses and participants and draw thousands of protesters.

“This appeal involves a question of exceptional and unique importance in one of the highest-profile cases in our Nation’s history,” the prosecutors wrote. “… This is a matter, quite literally, of life and death.”

Former Minneapolis police officer Derek Chauvin is scheduled to be tried on second-degree murder and manslaughter charges on March 8. Opening statements are expected March 29, with about a month of testimony and evidence about Floyd’s May 25 death to follow.

His former colleagues — J. Alexander Kueng, Thomas Lane and Tou Thao — are scheduled to be tried in one trial starting Aug. 23. They are charged with aiding and abetting murder and manslaughter. All four have posted bond.

Minnesota Attorney General Keith Ellison answers questions about the investigation into the death of George Floyd, who died while in the custody of Minneapolis police officers.John Autey/Pioneer Press/Pool via Reuters

Chauvin is accused of pinning Floyd down with his knee while Floyd repeatedly pleaded, “I can’t breathe” in the May 25 incident that sparked global protests and calls for racial justice.

All four officers were fired after video of the fatal encounter went viral.

Prosecutors had filed motions in December and mid-January asking for one trial in the summer due to COVID-19 risks. Cahill rejected the proposal both times, saying that even the county’s largest courtroom couldn’t fit all four defendants at once because of COVID-19 safety protocols.

The Court of Appeals has up to 90 days to issue a decision.