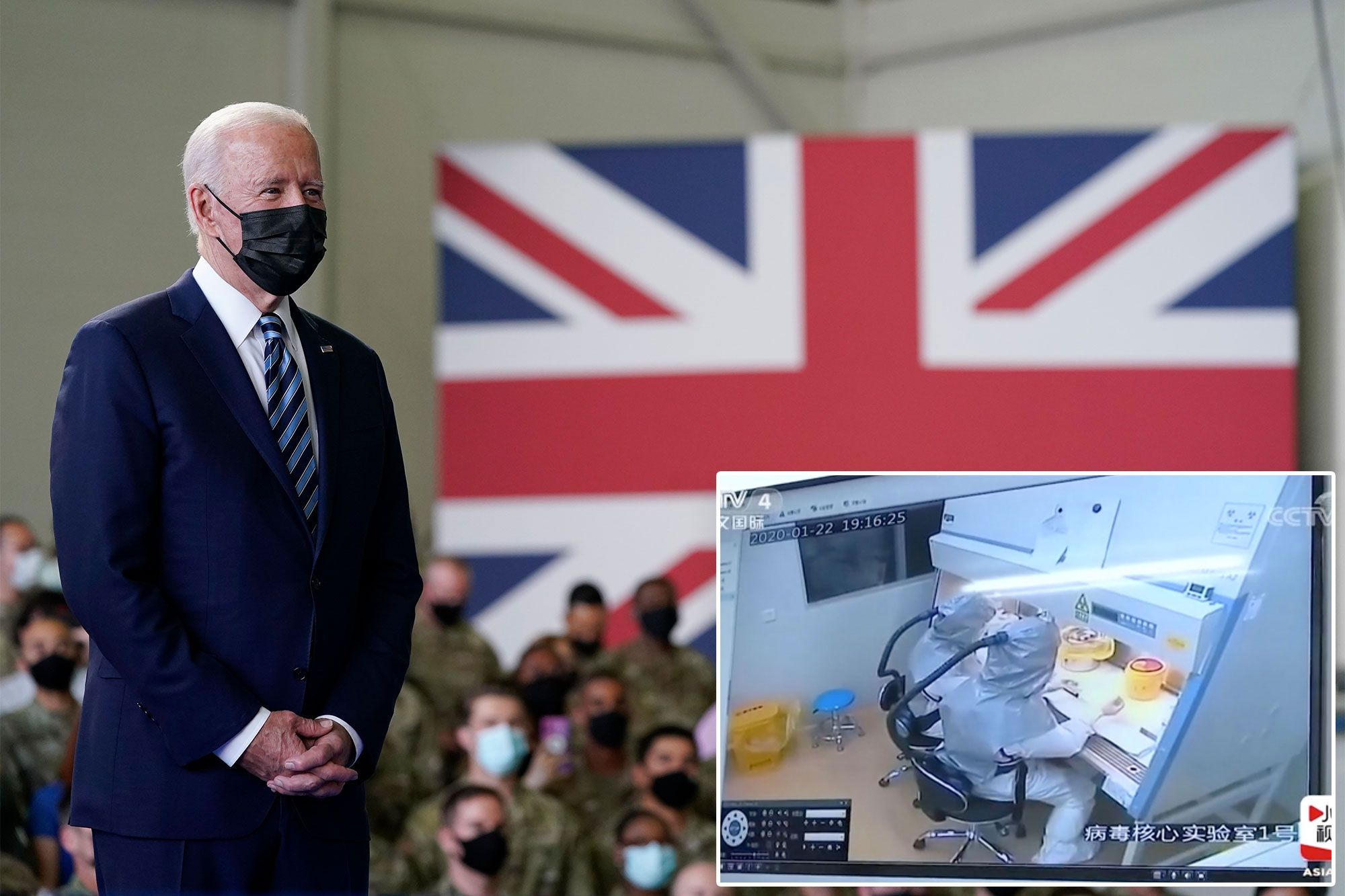 G7 leaders are set to push for a new probe into the origins of COVID-19 as the “lab leak” theory gets new consideration around the globe, a draft document reportedly shows.

The leaders will call on the World Health Organization to conduct a “fresh, transparent” look, the draft said, according to Bloomberg.

The unofficial document outlines a number of efforts leaders are taking in a plan to end the pandemic by the end of next year, according to Bloomberg, which said it had seen the draft.

A WHO team said earlier this year that it was “extremely unlikely” that the novel coronavirus leaked from a Wuhan, China, laboratory. The scientific community had largely embraced the idea that the virus jumped from an animal to a human before it became widespread.

But the possibility that a laboratory accident unleashed the coronavirus has been gaining renewed interest, sparked in part by a Wall Street Journal report that said three workers at the Wuhan lab were hospitalized in November 2019 prior to the first reported cases of COVID-19.

Their symptoms, though consistent with COVID-19, may be from other illnesses, analyses have said.

Researchers work in a lab at the Wuhan Institute of Virology, where some believe COVID-19 originated.CCTV

The Biden administration called for a new US probe into the virus’ origins last month.

The draft G7 document will also have leaders committing to 1 billion more coronavirus vaccines to cover 80% of the world’s population, Bloomberg said.

The document, which will be taken up at the G7 summit in Cornwall beginning Friday, also includes pledges to tackle forced labor, hold Russia accountable for ransomware attacks and other cybercrimes and also to set international standards for travel that include proof of vaccinations that will be recognized “across countries,” Bloomberg said.