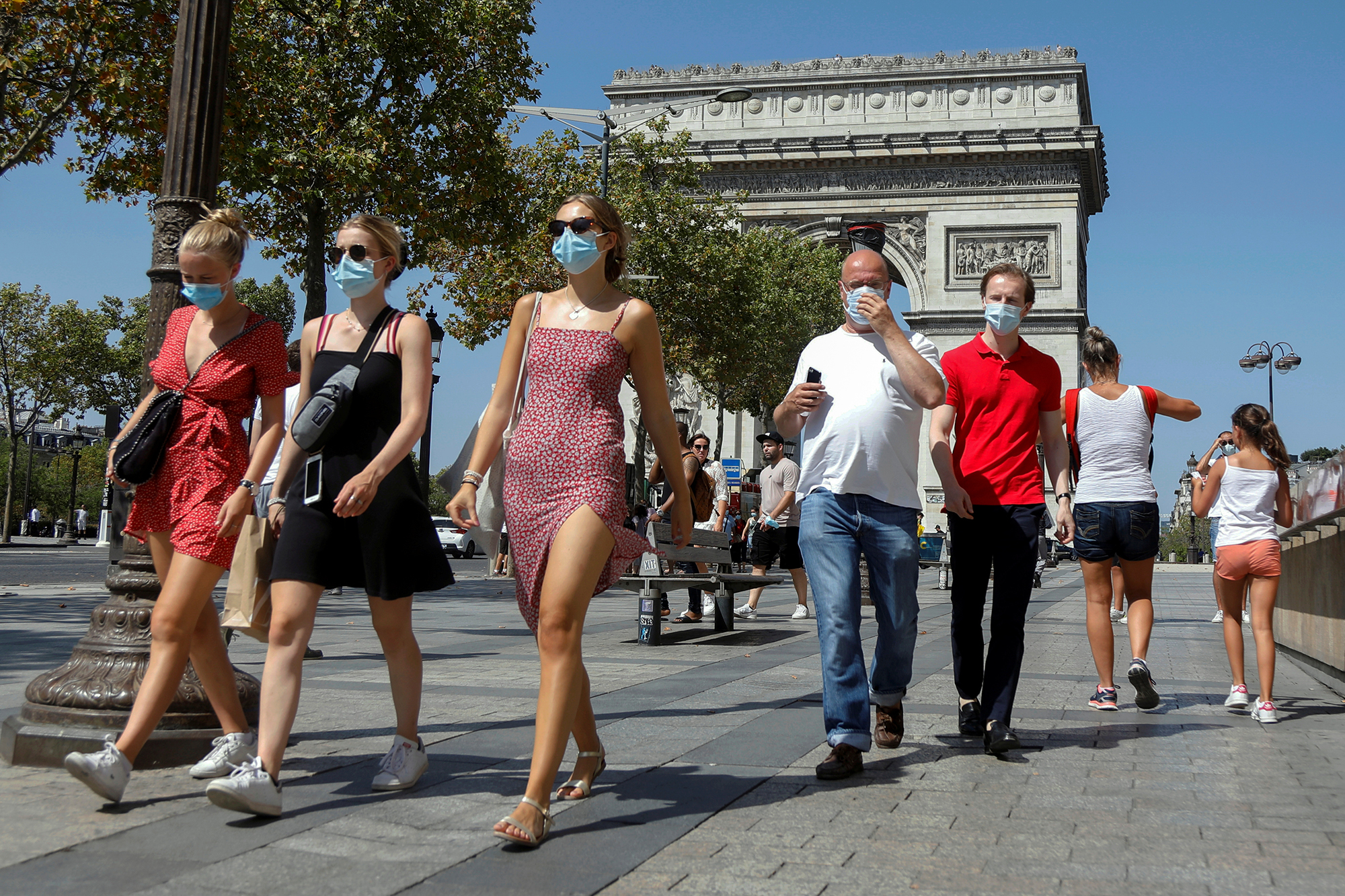 France could face a possible second nationwide lockdown in the face of the biggest daily spike in COVID-19 infections since March, President Emmanuel Macron said Friday.

Another 7,379 cases were confirmed on Friday, bringing the country’s total to 267,077, the BBC reported Saturday.

It was the biggest increase since March 31, when 7,578 cases were reported.

But health officials had some good news: Young people who are less vulnerable to the disease make up most of the new cases and they are not being hospitalized nor are they dying.

Macron said he could not rule out a second lockdown but said he’s trying not to wreck the country’s fragile economic recovery. France began easing its eight-week-long lockdown in May although Paris has been more tightly controlled. Masks were made mandatory in Paris on Friday.

“Containment is the crudest of measures to fight against a virus,” said Macron, urging people to be “collectively very rigorous.”

Spain and Germany have also reported record numbers of new cases in recent days and the World Health Organization (WHO) is warning of an overall resurgence of COVID-19 in Europe.