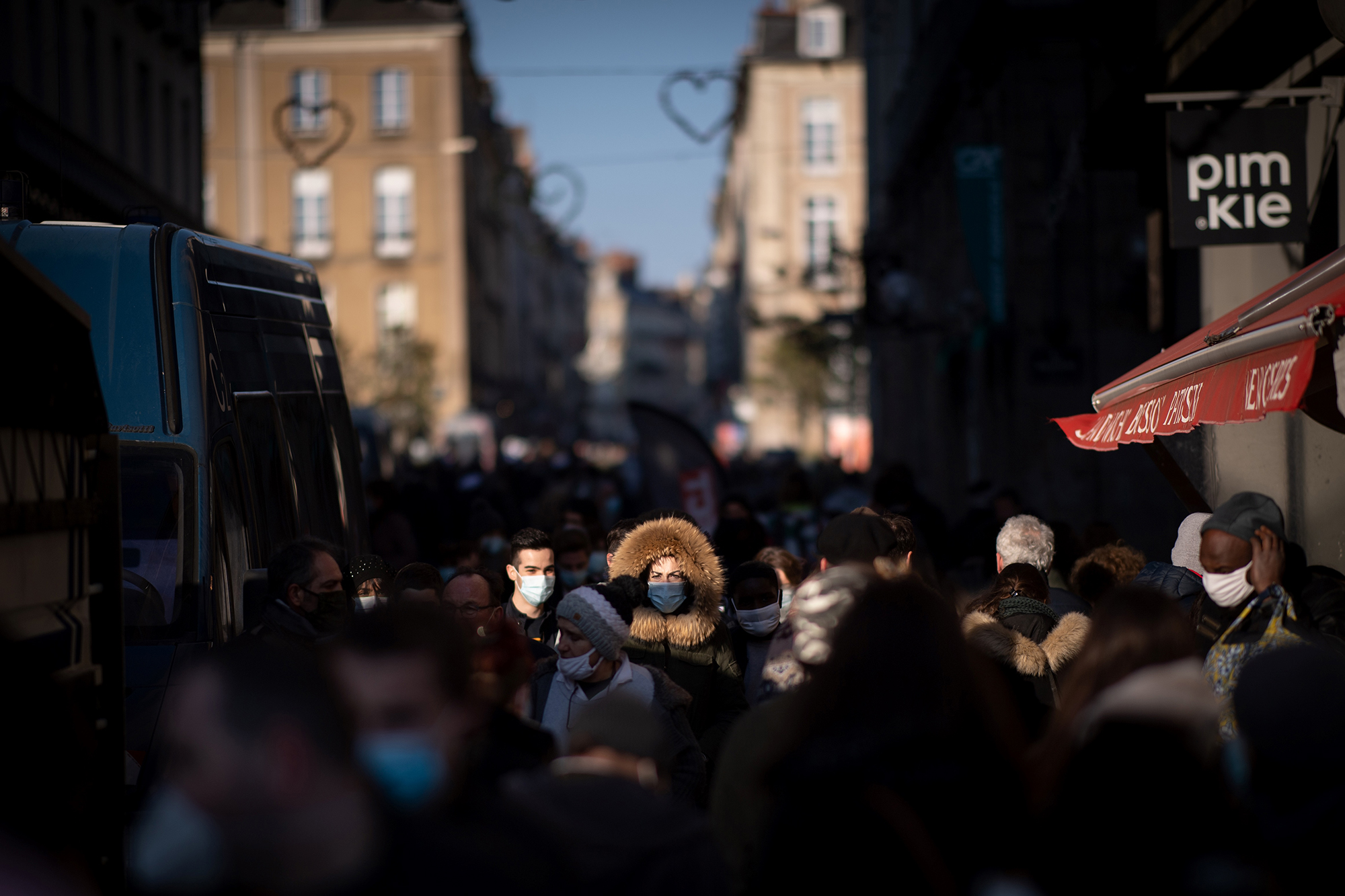 France has discovered a new COVID-19 variant that appears to be able to escape detection on standard tests for the virus.

The French Health Ministry said Monday evening that a cluster of cases of the new variant was detected at a hospital in Lannion, in the Brittany region, France24 reported.

Several of the patients, however, tested negative on PRC tests, health officials said.

Researchers at the Institut Pasteur are now looking into whether the variant has genetic modifications that make it more difficult to detect, the outlet reported.

Though potentially harder to trace, the variant does not appear to be more serious or transmissible than others, officials said.

The French government has resisted pressure to order a new lockdown amid the latest coronavirus surge that has seen averages of more than 20,000 new cases a day, the outlet reported.

The French Health Ministry said Monday evening that a cluster of cases of the new variant was detected at a hospital in Lannion.Bloomberg via Getty Images

“The situation is not getting better, there is a higher and higher number of infections and hospitals are very burdened with many patients, whose average age is getting lower and who don’t always have comorbidities,” Prime Minister Jean Castex said, France24 reported.