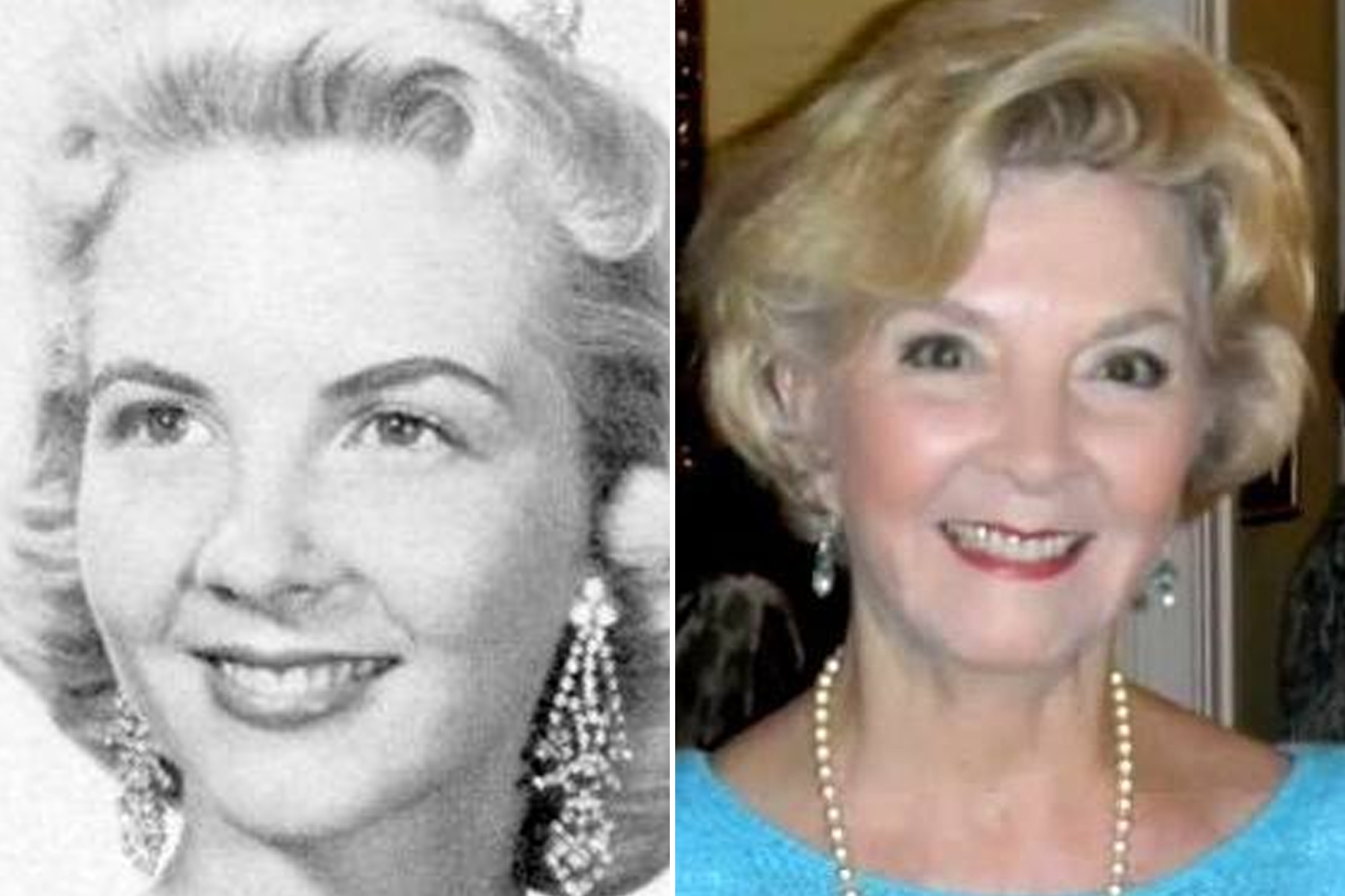 A former Miss Virginia who was declared dead from COVID-19 came back to life, reports say.

Barbara Guthrie Lay, who was Miss Virginia 1958, had been taken to a hospital in Georgia by her husband Dec. 20 because she developed trouble breathing after contracting the coronavirus, local ABC-TV affiliate WSET said.

Lay, 82, who lives in Roswell, Ga., with her husband, Tony Lay, was pronounced dead by the hospital two days later, on Christmas Eve. Tony hadn’t been allowed in her room in the ICU and wasn’t at the Roswell hospital at the time, the Martinsville Bulletin of Virginia said.

The hospital first called Barbara’s son, Thom Kelley, a doctor, with the heartbreaking news, and he contacted Tony, the Bulletin said.

Tony then began tearfully reaching out to Barbara’s other relatives to tell them she had passed, WSET said — till Kelley received another phone call from the hospital minutes later saying his mother now had a pulse again, added the Bulletin.

“As a physician, I will say without hesitation there is only one word for what has happened over the past week — a miracle,” Kelley told the Virginia outlet.

Tony told ABC, “I went from being miserable and brokenhearted to overjoyed.”

Barbara — who has since been moved out of ICU and into a regular hospital room — has yet to learn of her near-death experience.

An old pal from Virginia, Howard Huff, said he planned on getting a copy of the Bulletin’s story about Barbara to show her.

“Barbara has not seen a spotlight she didn’t like,” he quipped. “She has this incredible will to live and always says she plans to live until she’s 101.”

Tony said the remarkable turn-of-events taught him at least one thing.

“I have always loved my wife,” he told the TV station. “I just didn’t realize exactly how much until this happened and that I can’t live without her.’’

The Lays have been married six years, the TV station said.

The couple believes Barbara contracted the coronavirus from a neighbor, both outlets said.