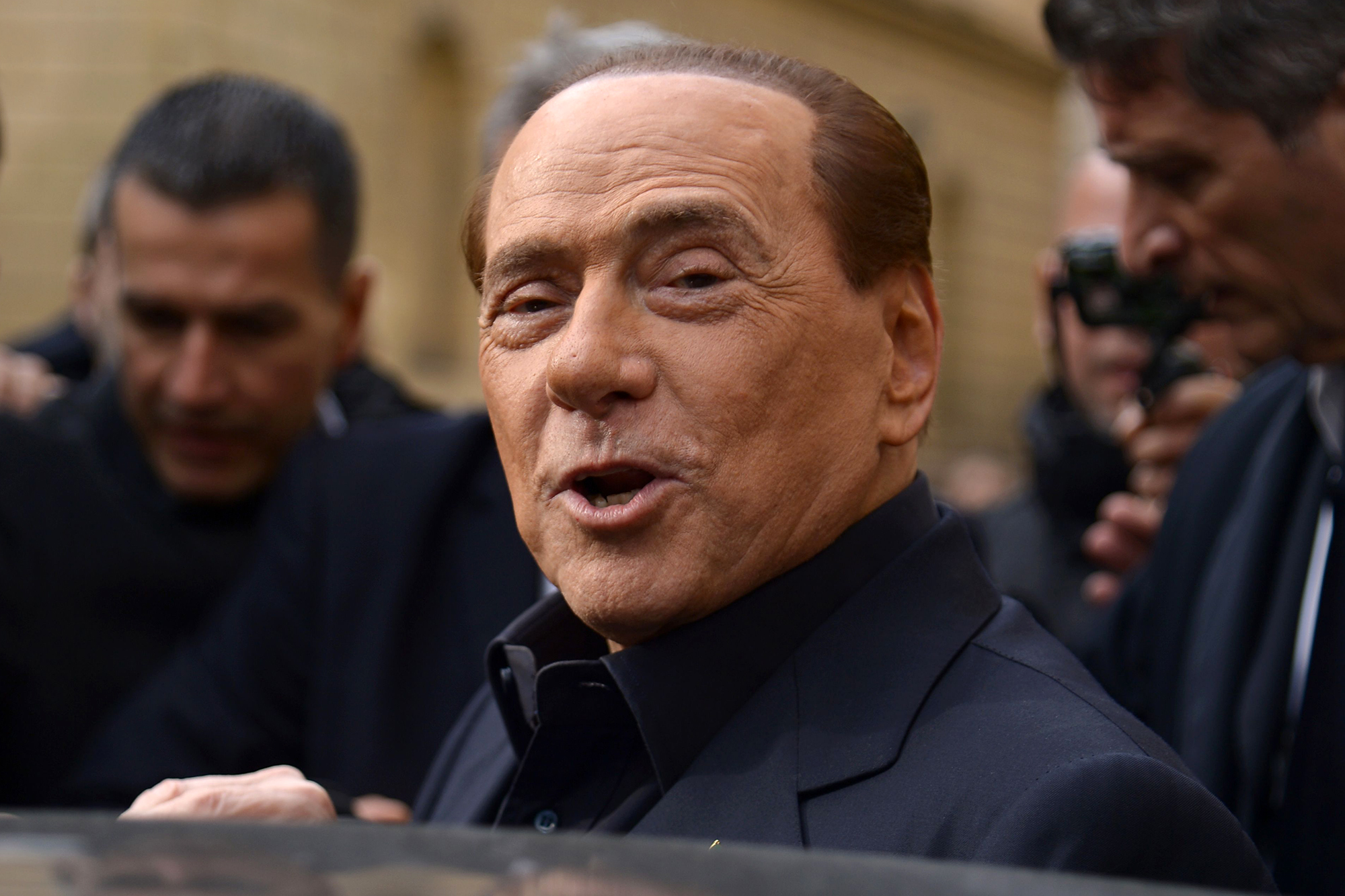 The 83-year-old ex-leader was currently in isolation at his home in Arcore, near Milan, according to a statement.

He planned to continue working and would contribute to the electoral campaigns of candidates from his Forza Italia party at local elections scheduled for September, his staff said.

No other details were given on the condition of the center-right politician, who led the European nation for nine years, ending in 2011.