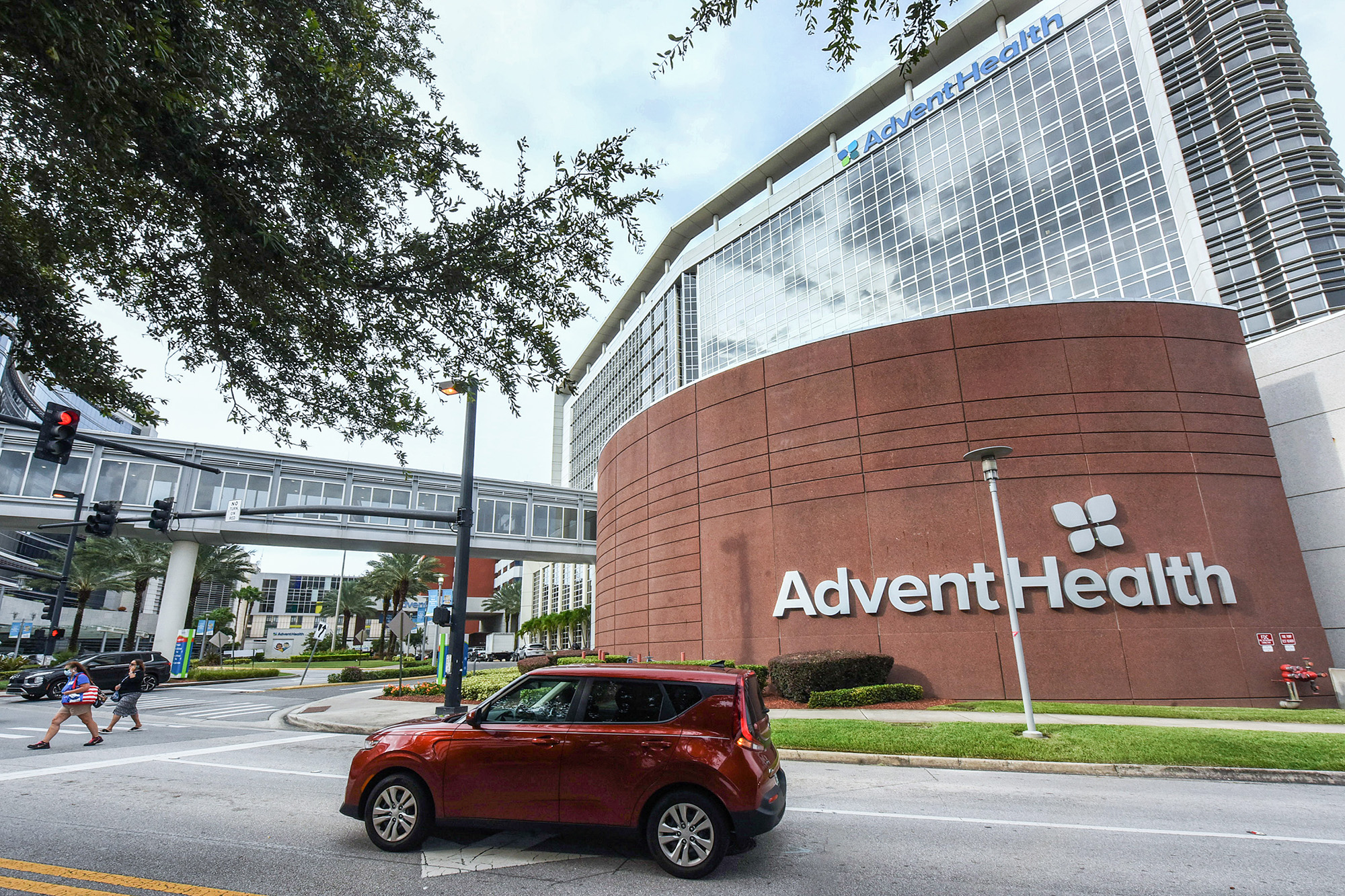 Fourteen portable morgues are en route to help overburdened hospitals in Central Florida amidst the state’s massive breakout of COVID-19, a report said.

There were more than 1,700 deaths due to the virus in the past week in the Sunshine State, according to reports.

An email obtained by WESH 2 News confirmed that the Central Florida Division of AdventHealth has reached the capacity of hospital morgues due to the influx of COVID patients.

“We believe this backup is due to a throughput slowdown at local funeral homes which is causing us to hold decedents for a longer period of time,” the email said, according to the outlet.

The hospitals are unable to request the aid they would typically receive through the Florida Emergency Mortuary Operations Response System, according to the email.

“Since there is no disaster declaration for the state, we are unable to request assets such as FEMORS, but they are being contacted for guidance,” the email said.

The morgues will be distributed among nine area hospitals, two of which — AdventHealth and Orlando Health — will receive three morgues each.

Nearly 44,000 Floridians have died during the pandemic, according to WESH 2.

On Friday, Florida Gov. Ron DeSantis’ ban on mask mandates for students and staff in the state’s public schools was shot down by a judge.

The judge sided with a group of parents, who challenged the executive order in a lawsuit, following three days of video hearings in the case.