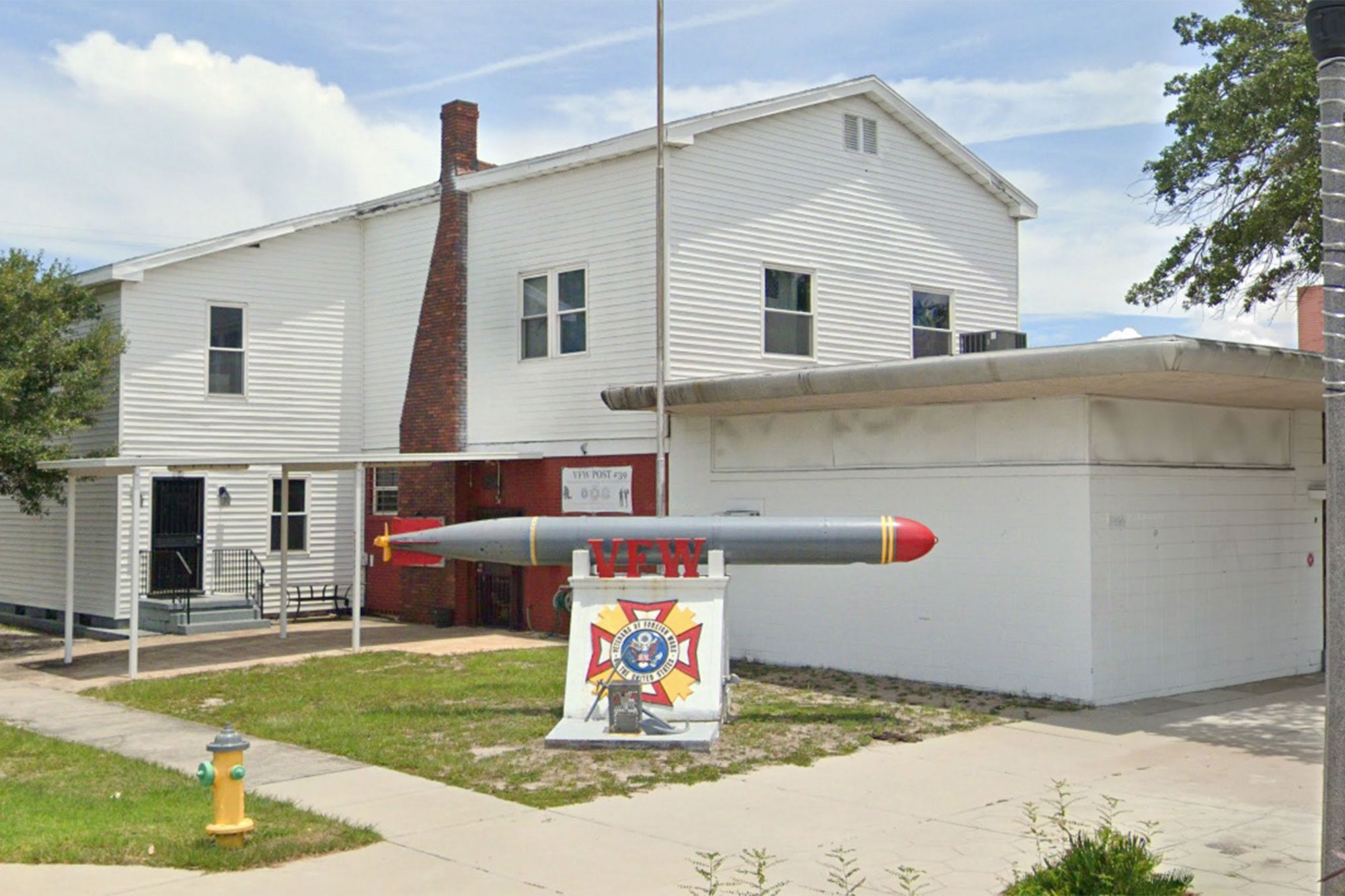 Punk fans who don’t get vaccinated will have to pay a mohawk-high price for their rebellion at one Florida show.

Fans of Teenage Bottlerocket, MakeWar and Rutterkin will have to show proof of vaccination to get the steep discount.

“If you do not care about the discount, tickets are available for a flat rate of $999.99,” the concert promoter said.

Paul Williams of Leadfoot Promotions in Tampa Bay hopes the huge price disparity will incentivize young people to immunize their way into the mosh pit, after more than a year of not attending shows, according to ABC News.

“I also wanted it to be a vaccine drive to get the fence-sitters off the fence,” Williams told the network. “I wanted to get the kids that want to go to shows to go out and get their shots.”

So far no deep-pocketed punk fans have ponied up for the nearly four-figure tickets, Williams said.

“We’re all vaccinated. We encourage everyone to get vaccinated so we can see you in the pit,” Teenage Bottlerocket co-frontman Ray Carlisle told an ABC affiliate.

The response to the pricing has been “overwhelmingly positive,” but the stunt struck a sour note with some members of the local music scene, who have been flooding William’s phone with anti-vaccination spam, the promoter told the outlet.

“To care about people being safe is very bad apparently,” Williams said sarcastically, according to the report.