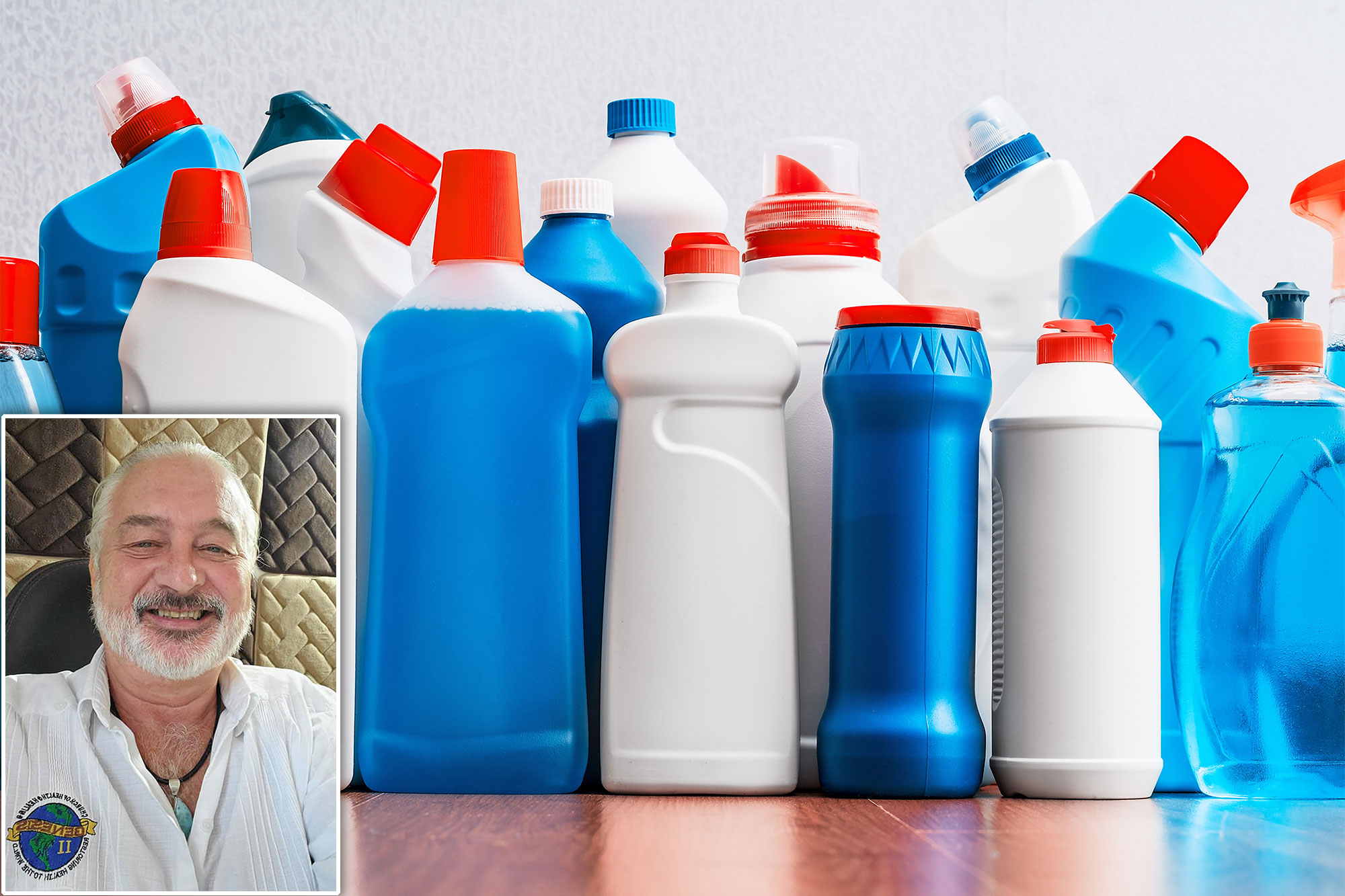 A Florida family created a fake church to sell a toxic industrial bleach as a cure for serious diseases, including COVID-19, cancer, and AIDS, a federal grand jury found.

Mark Grenon and his family took home over $1 million from the bleach scam.Facebook

Mark Grenon, 62, and his three sons — Jonathan, 34, Jordan, 26, and Joseph, 32 — are all charged with one count of conspiracy to commit fraud and two counts of criminal contempt in connection with their supposed COVID-19 cure.

Prosecutors said consuming the concoction could result in vomiting, diarrhea, low blood pressure and death; officials did not reveal if anyone who used the product fell ill.

The defendants are accused of creating a fake church called “Genesis II Church of Health and Healing” to sell the product without government regulation.

Under the alleged scheme, buyers would make donations to the fake church in exchange for the dangerous solution.

Joseph Grenon, along with the others in his family, created Genesis II Church of Health and Healing.Facebook

Dozens of chemical drums containing 10,000 pounds of sodium chlorite powder and thousands of bottles of Miracle Mineral Solution were seized in connection with the case, according to investigators.

The Grenon family was previously sued by the federal government and ignored orders to halt production of the product, federal officials said.

The defendants are accused of threatening the judge in that case with violence if the court order was enforced, saying they would “pick up guns” and instigate “a Waco,” prosecutors said.

Multiple firearms, including a shotgun in a custom made violin case were confiscated by the feds, according to the release.

The Grenons face life behind bars if convicted of the charges.