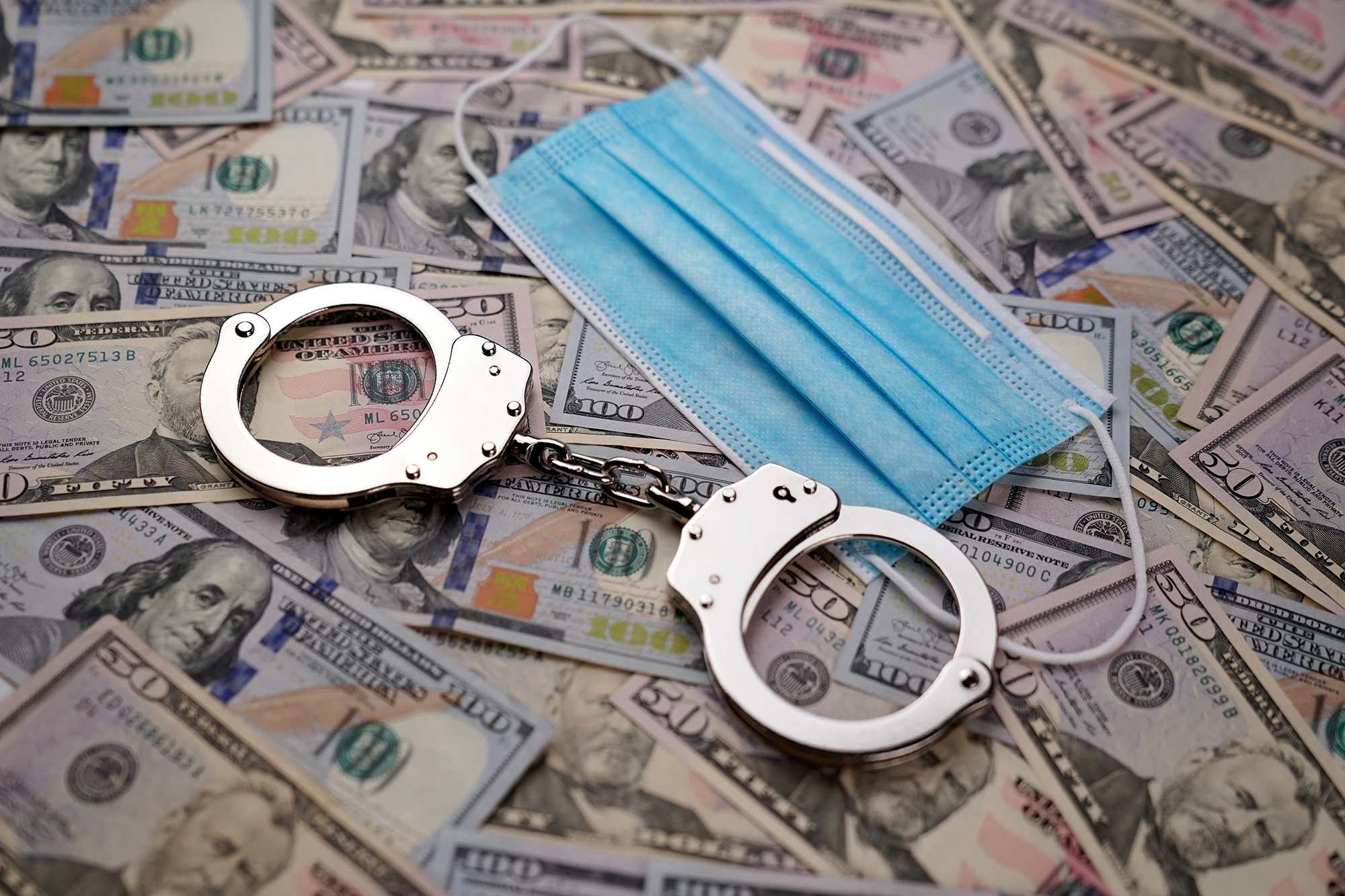 A Florida couple allegedly tapped the federal coronavirus relief loans, meant to help keep small businesses afloat during the pandemic, to splurge on flashy cars and a multimillion-dollar mansion — housing a British-style pub and a movie theater, a report says.

Don Cisternino and his romantic partner Lori Quasky allegedly used the New York-based company MagnifiCo — listed as a multi-service marketing and consulting firm on LinkedIn with Cisternino as its founder — to apply for a $7.2 million loan through the Paycheck Protection Program created under the CARES Act, according to the Orlando Sentinel.

Instead of paying his payroll, Cisternino went on a spending spree with the newfound funds, a civil court filing alleges.

The federal lawsuit claims Cisternino bought a Lincoln Navigator for $89,000, paid $251,000 for a Mercedes-Benz and paid off the nearly $50,000 left on his Maserati loan.

The businessman also allegedly bought a $3.5 million estate in cash, the report says.

The house is a sprawling 12,579-square-foot, seven-bedroom house near Disney World with a British-style pub, a movie theater and four car garage that sits on 12-acres, according to the report.

Cisternino did not return messages for comment with the Sentinel, according to the report.