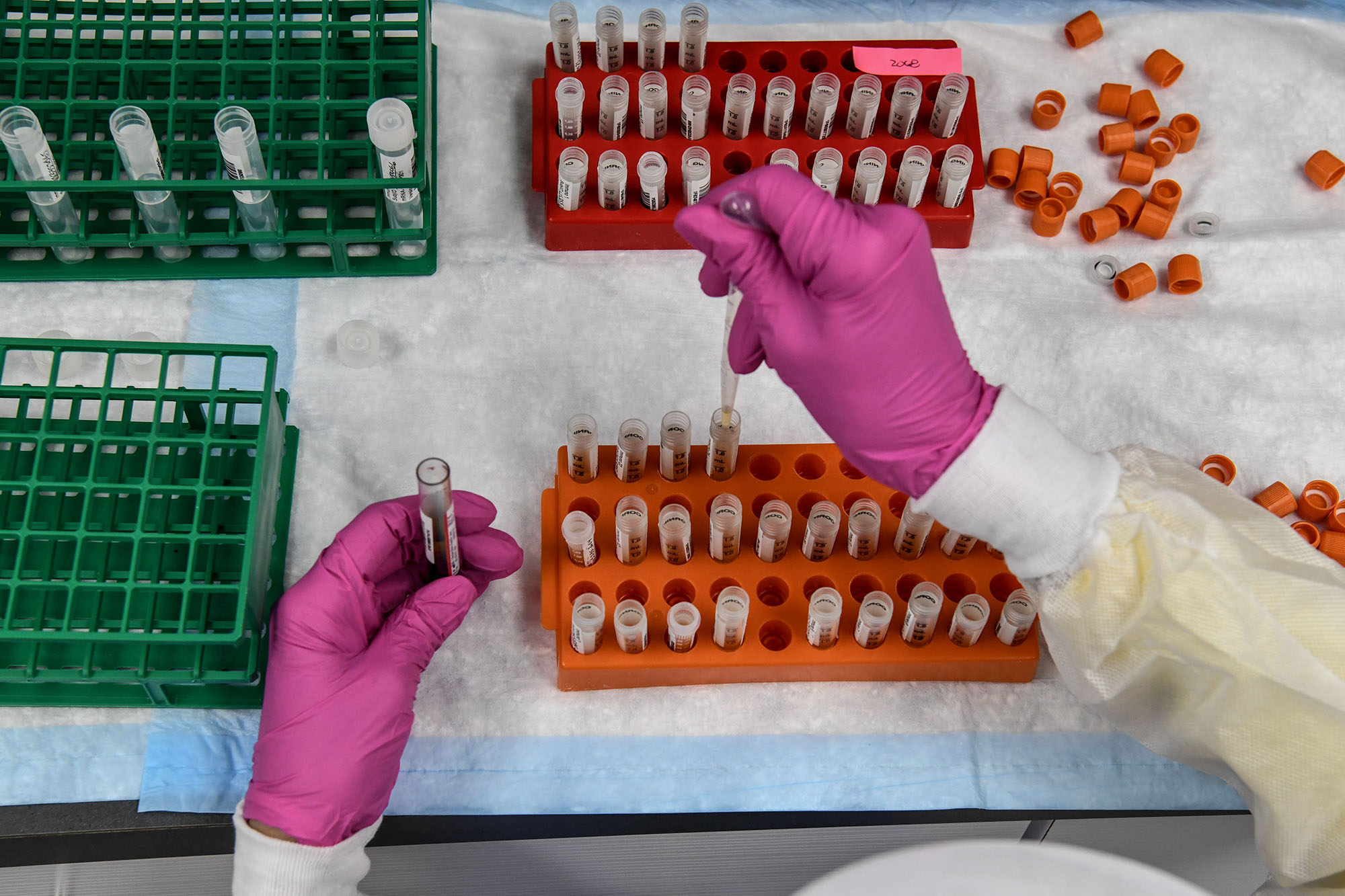 Dr. Anthony Fauci said experts will know “by the end of November, the beginning of December” whether a coronavirus vaccine is safe and effective – but added that it won’t be widely available until next year, according to a report.

“The amount of doses that will be available in December will not certainly be enough to vaccinate everybody — you’ll have to wait several months into 2021,” the top US infectious diseases expert said on the BBC’s “Andrew Marr Show” on Sunday, CNN reported.

Fauci, the director of the US National Institute of Allergy and Infectious Diseases, added that the inoculation of a “substantial proportion of the population” so there could be a “significant impact on the dynamics of the outbreak” may not be possible until the second or third quarter of next year.

“What I do foresee is that with a successful vaccine and the continuation of some form of public health measures, as we go and progress through the months of 2021, getting towards the third and fourth quarter, we will see a considerable approach towards some form of normality,” he said.

A vaccine being developed by scientists at Oxford University and the drugmaker AstraZeneca is considered the likeliest candidate to be used first.

On Monday, the company said the vaccine produced a similar immune response among older and younger adults – and that its adverse reactions were lower among the elderly.

When asked whether he believes President Trump is correct in saying the US is “rounding the corner” in the pandemic, Fauci said he believes this is untrue.

“The data speak for themselves,” he said. “Unfortunately, I am sorry to see what I’m viewing from a distance, what I’m seeing in the UK … after getting hit pretty badly the way we did, you went down to a pretty low level, but now you’re starting to escalate in the same manner that we are here.”