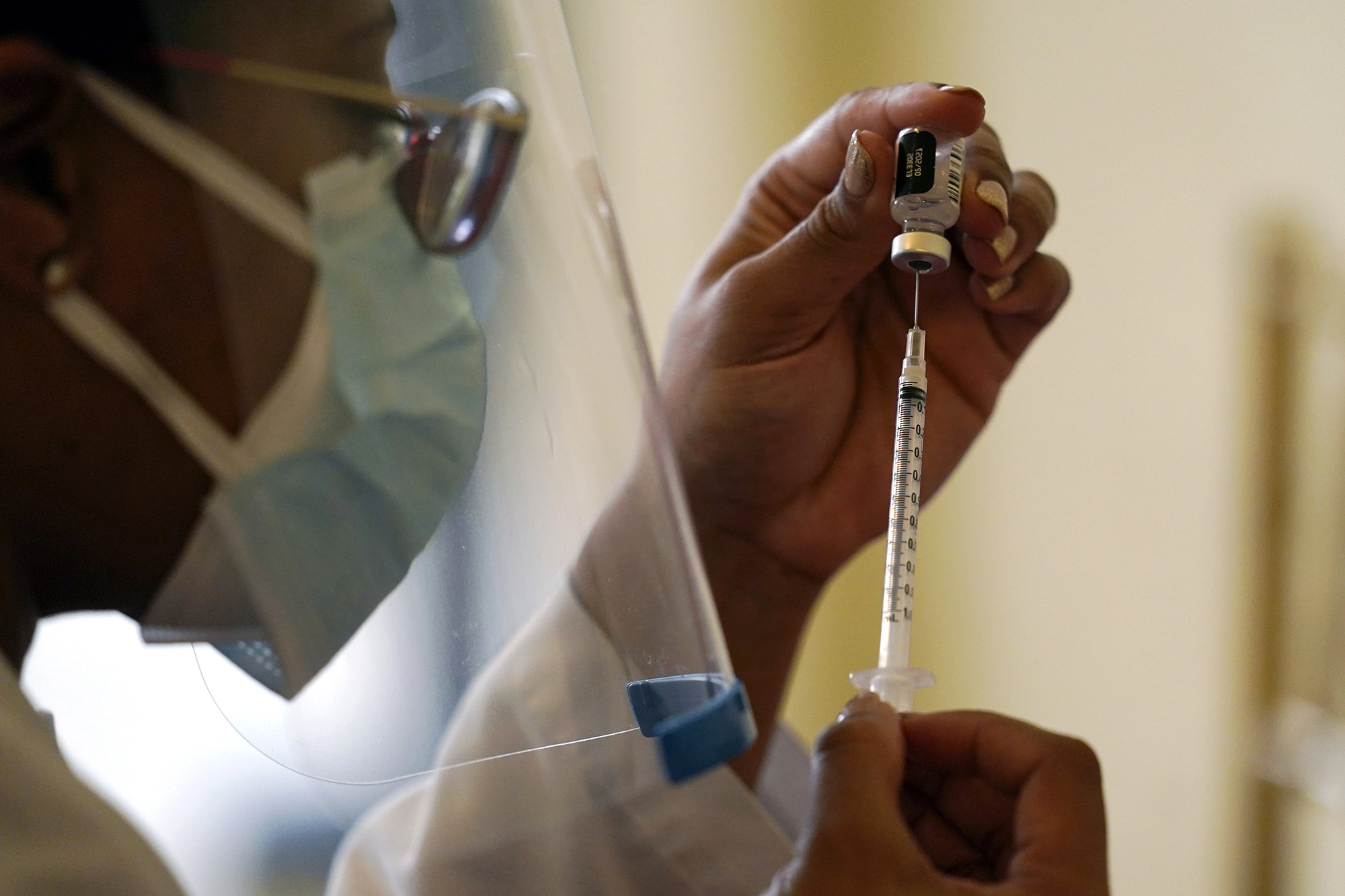 The federal government will ship 1 million doses of the coronavirus vaccine to a nationwide network of pharmacies starting Feb. 11 in a push to make the jabs more widely available, the White House announced Tuesday.

The shot shipments — which will initially go to 6,500 pharmacies across the country — are part of a broader expansion of the federal effort to inoculate Americans against the deadly virus, White House COVID-19 response coordinator Jeff Zients said.

“This will provide more sites for people to get vaccinated in their communities,” said Zients, speaking during a virtual briefing.

Though the first wave would be relatively small in scope due to lingering supply issues, Zients said the plan is to eventually expand the program more than six fold.

“This initial phase of activating local pharmacies will get more shots in arms and will ensure that pharmacies have the infrastructure and the experience they need to scale up when vaccine supply increases in the months ahead,” he said. “Eventually, as we’re able to increase supply, up to 40,000 pharmacies nationwide could provide COVID-19 vaccines.

“These are places ranging from local, independent pharmacies to national pharmacies in supermarkets,” he continued. “This is a critical step to provide the public with convenient, trusted places to get vaccinated in their communities.”

In New York state, CVS is set to receive some 20,600 doses across 32 stores, according to the chain — but that doesn’t include any New York City locations for now.

Walgreens locations, including in the city, will also be receiving doses as part of the program, though its announcement did not detail quantities.

CVS and Walgreens have already been administering vaccines at nursing homes, but these new shots would be available for other eligible people in the community.

The pharmacy vaccines will still be subject to state eligibility guidelines on who can receive the shot and when, however. In New York, that currently includes health care workers, teachers, cops, public transit workers, people living in homeless shelters and everyone over the age of 65.

Zients made the announcement Tuesday as he also said the feds would separately increase the number of doses sent to states by 5 percent.