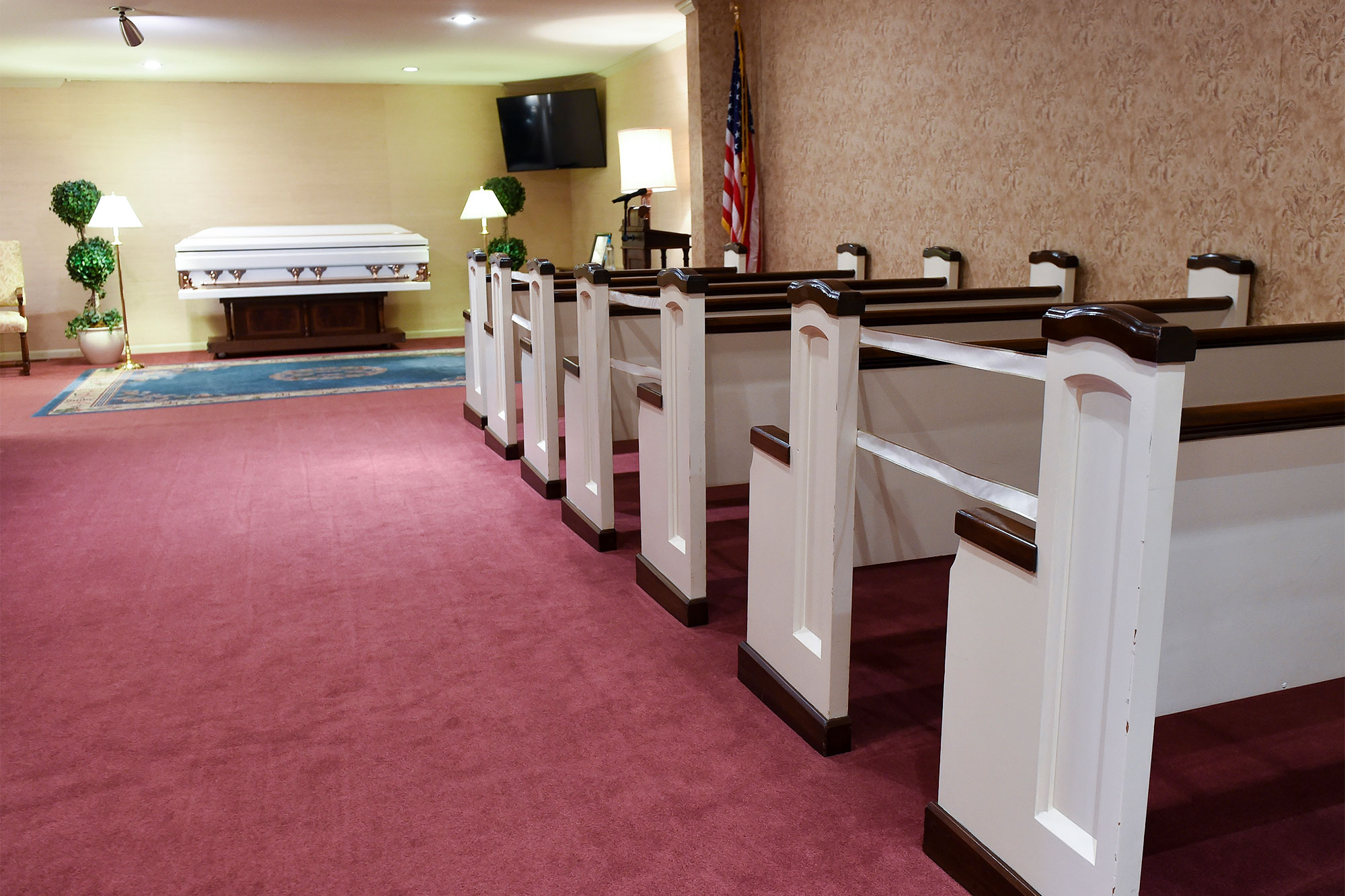 A federal program that helps cover the funeral expenses of people who died from COVID-19 has been inundated with 130,000 applications, according to Rep. Alexandria Ocasio-Cortez.

That staggering figure represents about 20 percent of the 570,000 Americans killed by the coronavirus.

The new federal reimbursement program had been championed by Ocasio-Cortez and Sen. Chuck Schumer; it allows people whose relatives died of COVID-19 to collect upwards of $9,000 for funeral and burial costs.

AOC gave an update on the program administered by the Federal Emergency Management Agency during a virtual town hall meeting Friday night.

The congresswoman said the figures are preliminary and may include duplicative applications.

The federal program would help relatives of those who died from COVID-19 with funeral and burial expenses.MediaNews Group via Getty Images

But the stats show the COVID-19 funeral assistance program is hugely popular — and greatly needed, she said.

She also reported that 13,000 applications were filed by New Yorkers seeking reimbursement for funeral expenses.

Family and friends attend a funeral of a New Mexico man who passed away from complications due to COVID-19.AFP via Getty Images

A casket being loaded into a hearse during a funeral procession in California for a person who passed away after contracting COVID-19.Getty Images

The lawmakers first announced the initiative in early February, saying that FEMA would be making available $2 billion in funeral assistance funds — with about $200 million expected to go to New Yorkers.

“We were the epicenter of the epicenter,” said AOC, describing how the COVID pandemic devastated the city and her own Queens-Bronx congressional district.