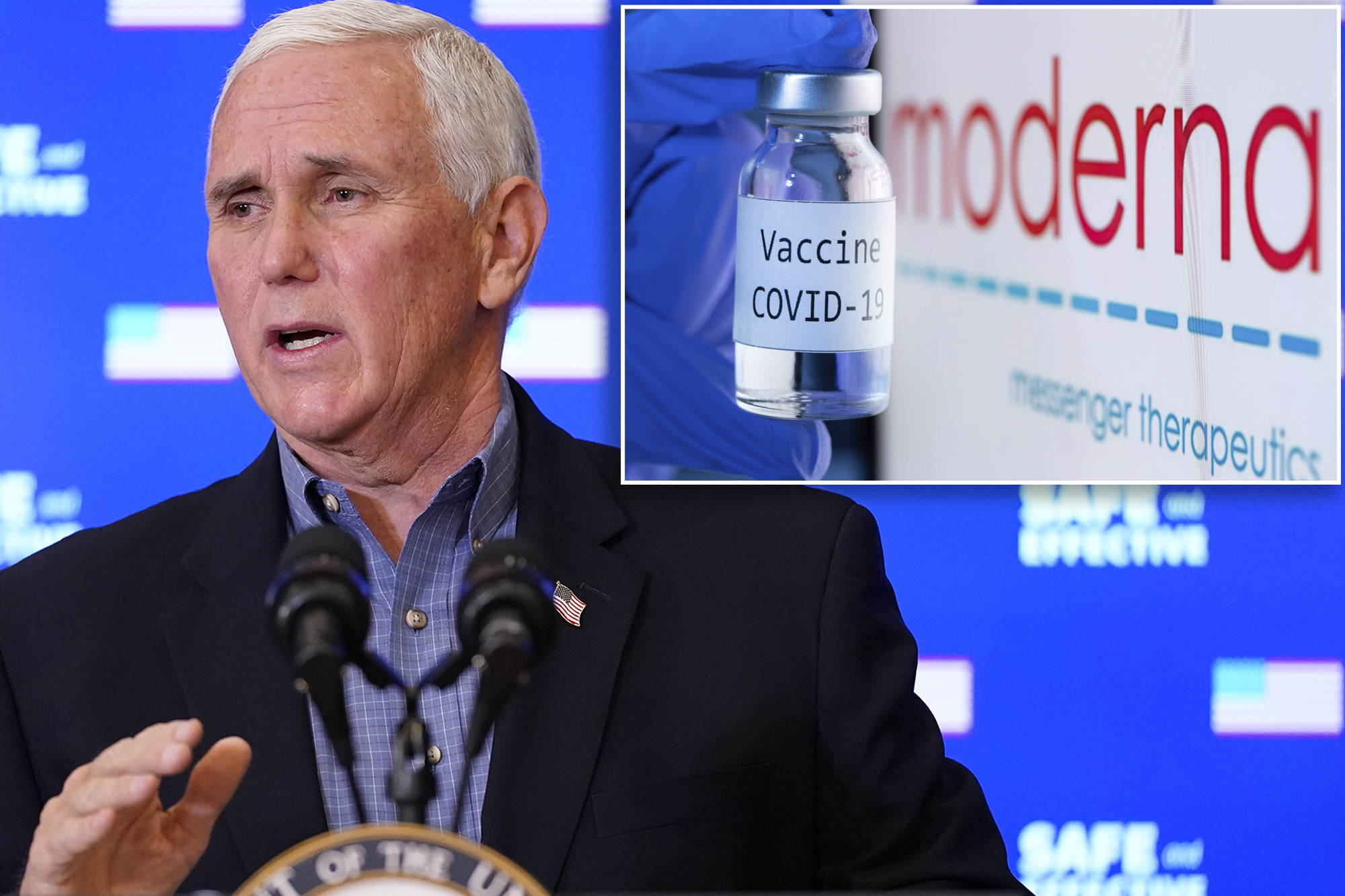 The FDA’s advisory panel on Thursday recommended authorizing emergency use of the Massachusetts-based biotech company’s vaccine — which would make it the second to get the green light in the US after the FDA approved Pfizer’s shot Dec. 11.

“When it is approved — we expect later today — we’ll be in a position to ship 5.9 million doses of vaccines all across the country next week,” Pence said just after he received the first dose of the Pfizer-BioNTech vaccine on live TV.

“I would anticipate, Savannah, that we likely will see shots in the arm by the very early part of next week, I would hope Monday or Tuesday, but you know we just have to wait to see for the final decision,” Fauci told NBC’s Savannah Guthrie Friday morning. “But very soon literally within a few days.”

Pence said 2.9 million doses of the Pfizer vaccine — which was approved a week ago — were allocated this week, and 2 million more will go out next week.

“Under Operation Warp Speed, we are poised to have vaccines for 20 million Americans before the end of December,” Pence said. “It is truly a medical miracle.”