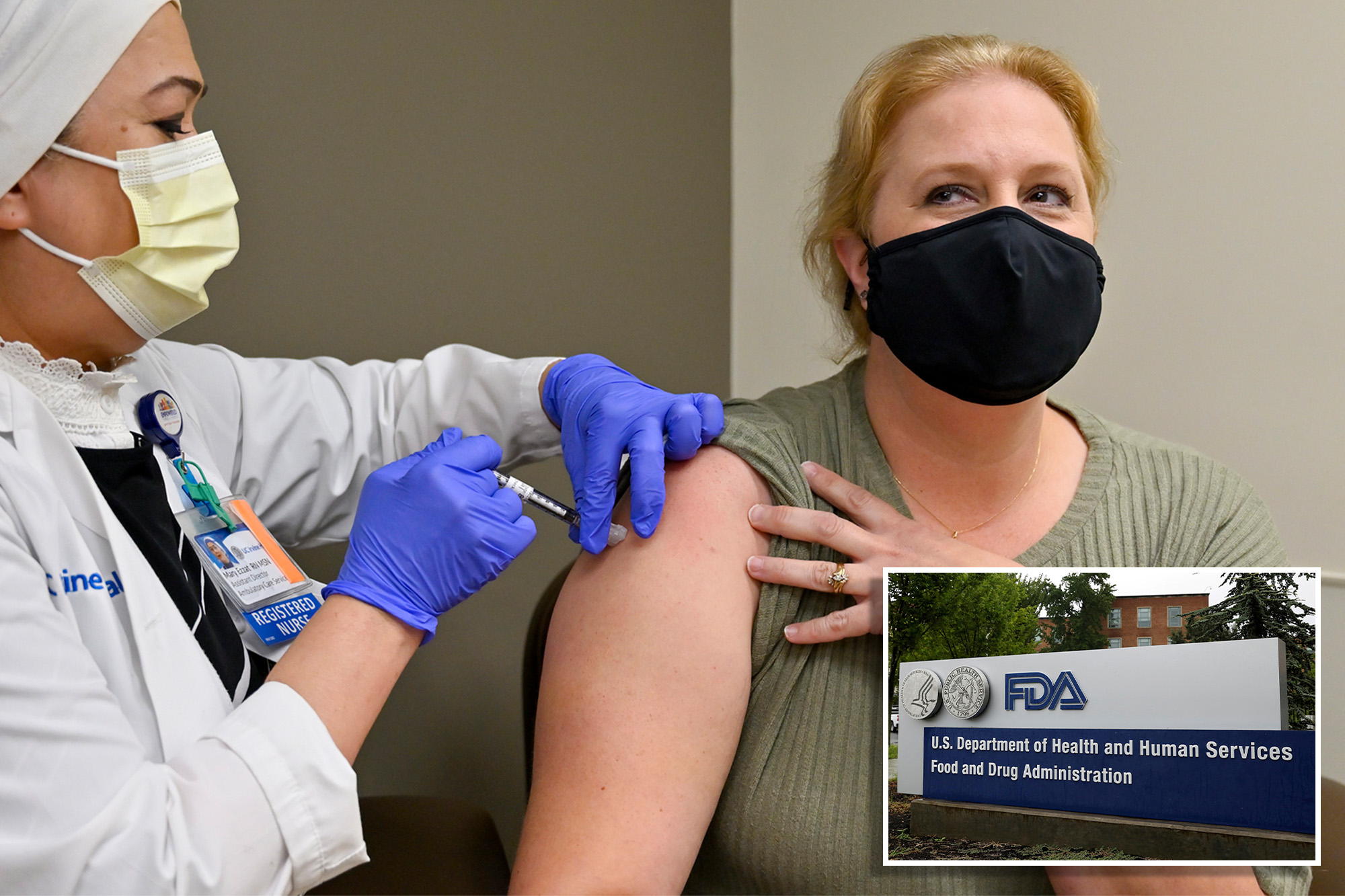 The Food and Drug Administration refused to take a definitive stance on the need for a booster shot of Pfizer’s COVID-19 vaccine ahead of a key meeting Friday — despite the Biden administration publicly backing a third dose.

A 23-page FDA briefing document released Wednesday details the evidence its advisory panel will consider Friday to determine whether a booster dose is necessary and when Americans need to get them.

“There are many potentially relevant studies, but FDA has not independently reviewed or verified the underlying data or their conclusions,” FDA reviewers wrote in the 23-page report.

“Some of these studies, including data from the vaccination program in Israel, will be summarized during [Friday’s] meeting.”

The Food and Drug Administration refused to take a definitive stance on the need for a booster shot.REUTERS/Andrew Kelly/File Photo

The FDA also noted that observational studies can have “known and unknown biases” that can impact their reliability, but suggested it would primarily consider research on how the vaccines are working on Americans, which “may most accurately represent” their effectiveness.

The careful approach by the agency comes after President Biden and the country’s top health advisers said that booster shots would be needed.

Dr. Anthony Fauci, the nation’s top infectious disease expert, said in August he was “certain” that Americans would need a third dose eight months after their second shot, but that the White House was “open to data” suggesting the dose should be available sooner.

The Biden administration’s plans to move forward with recommending COVID-19 booster shots led to two senior officials resigning from their positions within the FDA over frustrations with the stance.

Pfizer says an extra dose it gave to 306 people around six to eight months after their second dose put virus-fighting antibodies at levels three times higher than after the previous jabs.

The antibodies also appear to be able to stave off the contagious Delta variant currently surging across the country.

The careful approach by the FDA comes after President Biden and the country’s top health advisers said that booster shots would be needed.Jeff Gritchen/MediaNews Group/Orange County Register via Getty Images

To back up its case, Pfizer provided the FDA data out of Israel, where boosters were offered over the summer. A study tracked about 1 million people 60 and older who were far less likely to get infected, translating to “roughly 95 percent” effectiveness amid Delta’s spread.

The data, however, did not indicate how long the heightened protection lasts, according to a study that was published Wednesday in the New England Journal of Medicine.