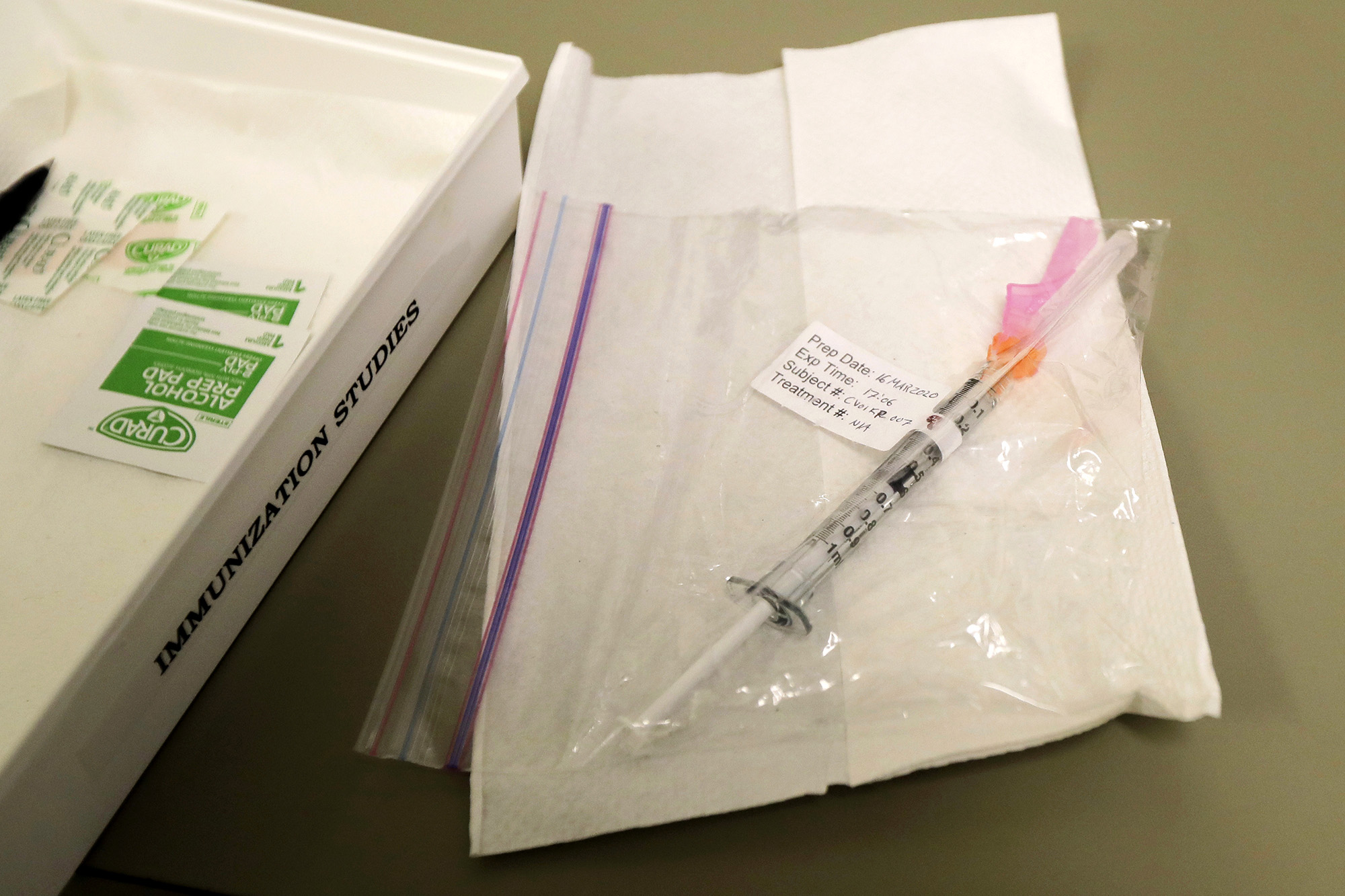 The Food and Drug Administration is expected to issue new rules for an emergency use authorization for a coronavirus vaccine – and they will make it very unlikely that an inoculation will be cleared before Election Day, according to a report.

The FDA is issuing the guidance to increase transparency and public trust amid polls about the politicization of the process to roll out a vaccine, according to the Washington Post.

The Pew Research Center has reported that the percentage of Americans who said they would get the shot if it were available now has dropped to just over 50 percent from 72 percent in May, according to the paper.

New rules are expected to be far stricter than those used for emergency clearance of hydroxychloroquine or convalescent plasma, a treatment that uses blood plasma from recovered patients, the news outlet reported.

Under the new guidance, the FDA would ask drug makers seeking an emergency use authorization, or EUA, to follow participants in late-stage clinical trials for a median of at least two months, beginning after they get a second shot, two people familiar with the matter told the Washington Post on condition of anonymity.

The agency – which has said any vaccine would have to be 50 percent more effective than a placebo — also is likely to look for at least five severe cases of the disease in the placebo group for each trial, as well as some cases among older people, the paper reported.

President Trump, who has predicted that a vaccine could be ready by Nov. 3, said during a recent interview on Fox News that his Democratic opponents have been criticizing the speedy timeframe of a potential US vaccine as a political move to harm him before the election.

“It’s hard to imagine how an (EUA) could possibly occur before December,” Paul Offit, director of the Vaccine Education Center at Children’s Hospital of Philadelphia and a member of the FDA’s advisory board on vaccines, told the outlet.

Moderna and Pfizer, which began Phase 3 clinical trials in the US on July 27, have given second doses to less than half their participants. 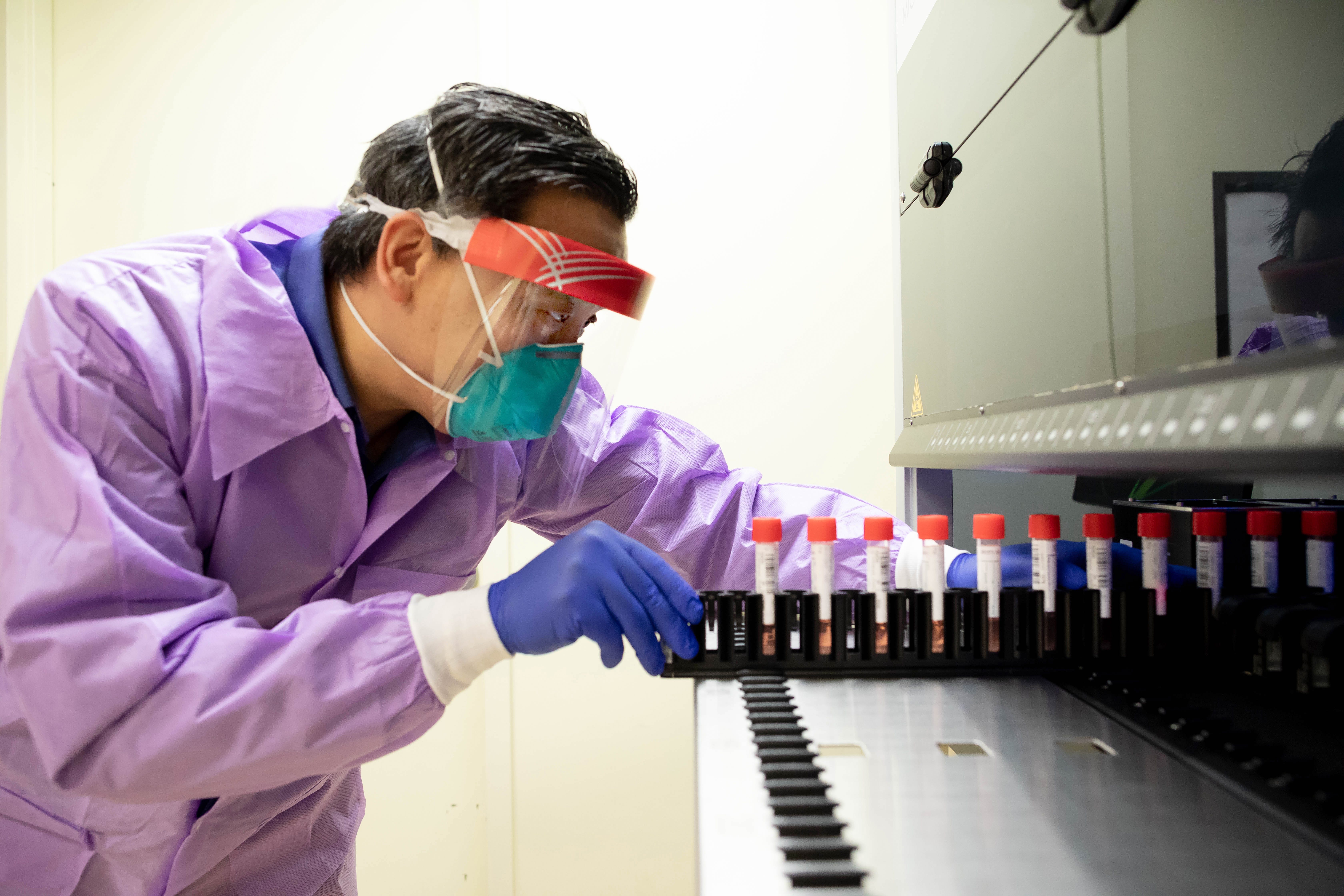