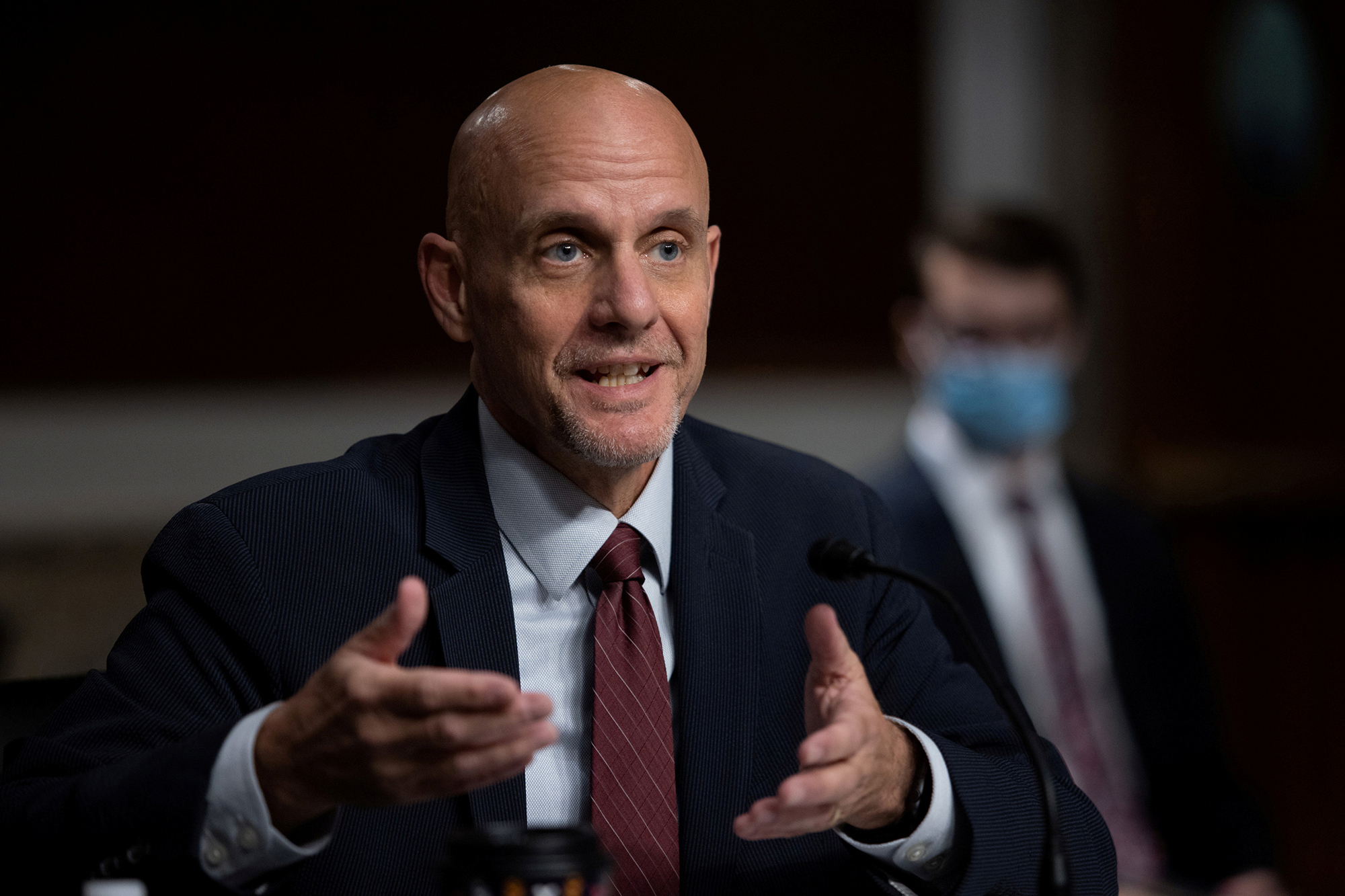 Food and Drug Administration Commissioner Stephen Hahn admitted Thursday that he is alarmed by how many people plan to shun the new coronavirus vaccine — warning that it would delay herd immunity and a return to normal life.

Hahn told the “Today” show that Thursday is “a really important day for all of America” as his agency will get an advisory committee’s report that could lead to the emergency use approval of Pfizer’s vaccine.

“A vaccine will be the primary way in terms of stopping the spread,” Hahn told Savannah Guthrie.

“There is great hope, great light for this country,” he said of the potentially imminent national vaccination program.

“I think we all look forward to getting beyond this and having a more normal and healthy life.”

However, he warned that we will not get there if so many people either refuse to take the vaccine or delay doing so for a few months.

“It is concerning to me,” he told Guthrie when asked about polls showing that only half of Americans are willing to take the vaccine, while 41 percent said they wanted to wait.

“We need to get to herd immunity, and that requires a substantial percentage of Americans to be vaccinated,” he warned, with the “Today” show quoting experts as saying 75 percent to 85 percent would need immunization to achieve it.

Hahn said that is why his agency has been “transparent” about how carefully it is reviewing test data before approving vaccine candidates.

“The FDA is known around the world as the gold standard regulatory agency for authorization or approval of products,” he said.

“Our people, our scientists, are world-class. They’re mothers, fathers, brothers, sisters, grandparents — they understand all that’s happened during the last 10 months,” he said, insisting they “understand the urgency.”

“Our job is to assess the safety and efficacy and do that well,” he said, calling it a “very solemn promise the American people.”

A mock vial of Pfizer’s COVID-19 vaccine is shown during a training session at UW Health in Madison, Wisconsin, on Tuesday.John Maniaci/UW Health/Handout via Reuters

“I have 100 percent confidence in [the FDA scientists] and I believe the American people should as well,” he said.