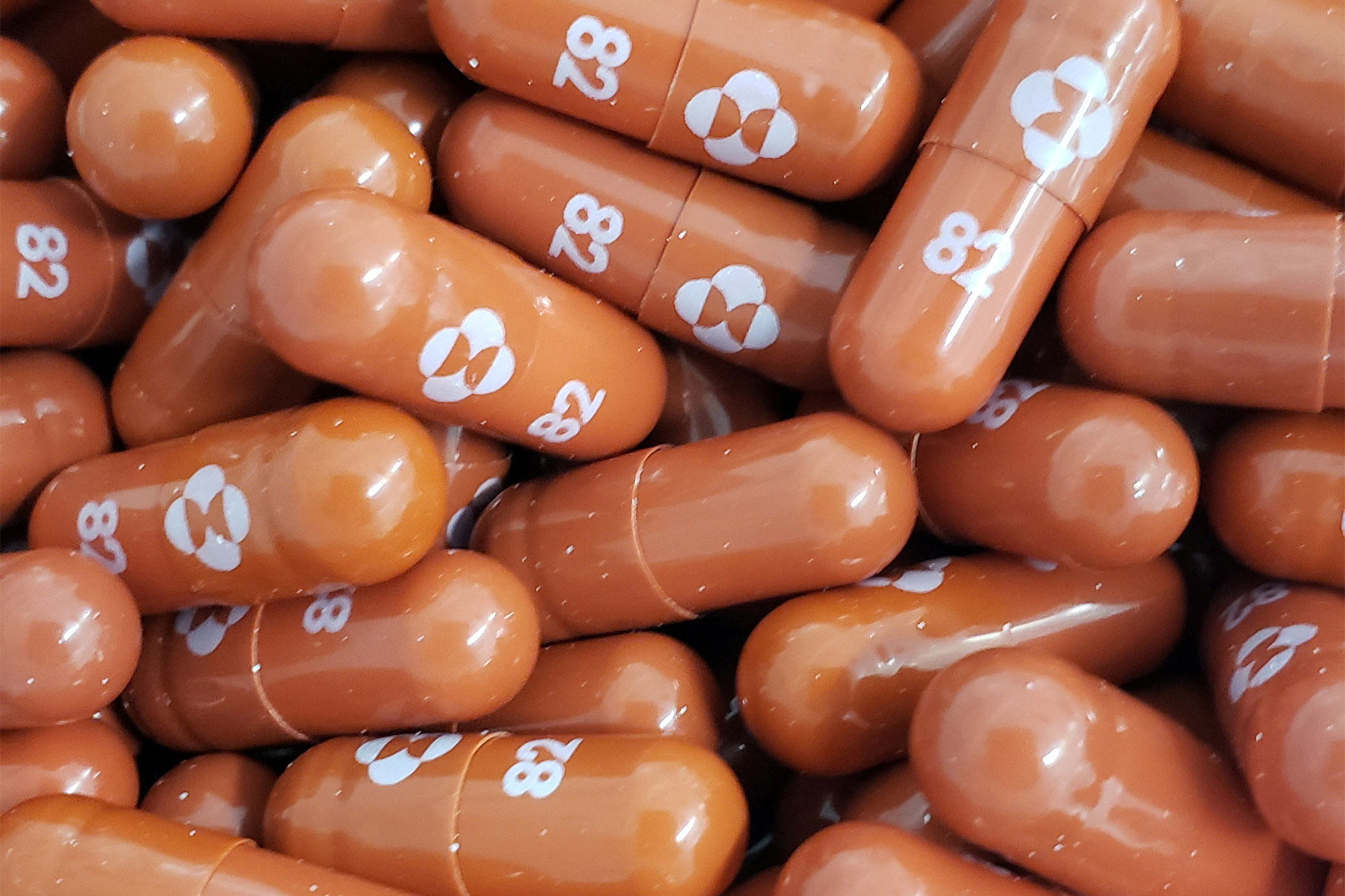 The Food and Drug Administration on Thursday authorized the use of Merck’s antiviral pill for COVID-19, the second treatment of its kind approved in as many days.

The drug, molnupiravir, is cleared for use for adults 18 and older who have tested positive for COVID-19 and are at high risk of hospitalization or death.

The drug, which was developed with Ridgeback Biotherapeutics, has proven to reduce hospitalizations and deaths by around 30 percent in a clinical trial of high-risk patients early in the course of the illness.

But the authorization comes after an FDA advisory panel narrowly endorsed the pill last month, warning that it should only be approved for patients for whom the drug’s benefits outweigh the risks.

The drug is not approved for those under the age of 18 because it may affect bone and cartilage growth, the FDA said.

The pill will also carry a warning against use during pregnancy due to fears of birth defects. Women of childbearing age would also be advised to use birth control during treatment and for a few days after, while men should use birth control for at least three months after their final dose, the agency said.

As a result, the drug is not expected to have as large a role in pandemic response as previously predicted.

Meanwhile, Pfizer’s antiviral regimen, Paxlovid, was approved for those ages 12 and older on Wednesday.

The drug was also shown to be nearly 90 percent effective in preventing hospitalizations and deaths in patients at high risk of severe illness, according to trial data.

Due to certain risks, the drug is not expected to have as large a role in pandemic response as previously predicted.via REUTERS

“As new variants of the virus continue to emerge, it is crucial to expand the country’s arsenal of COVID-19 therapies using emergency use authorization,” said Patrizia Cavazzoni, director of the FDA’s Center for Drug Evaluation and Research.