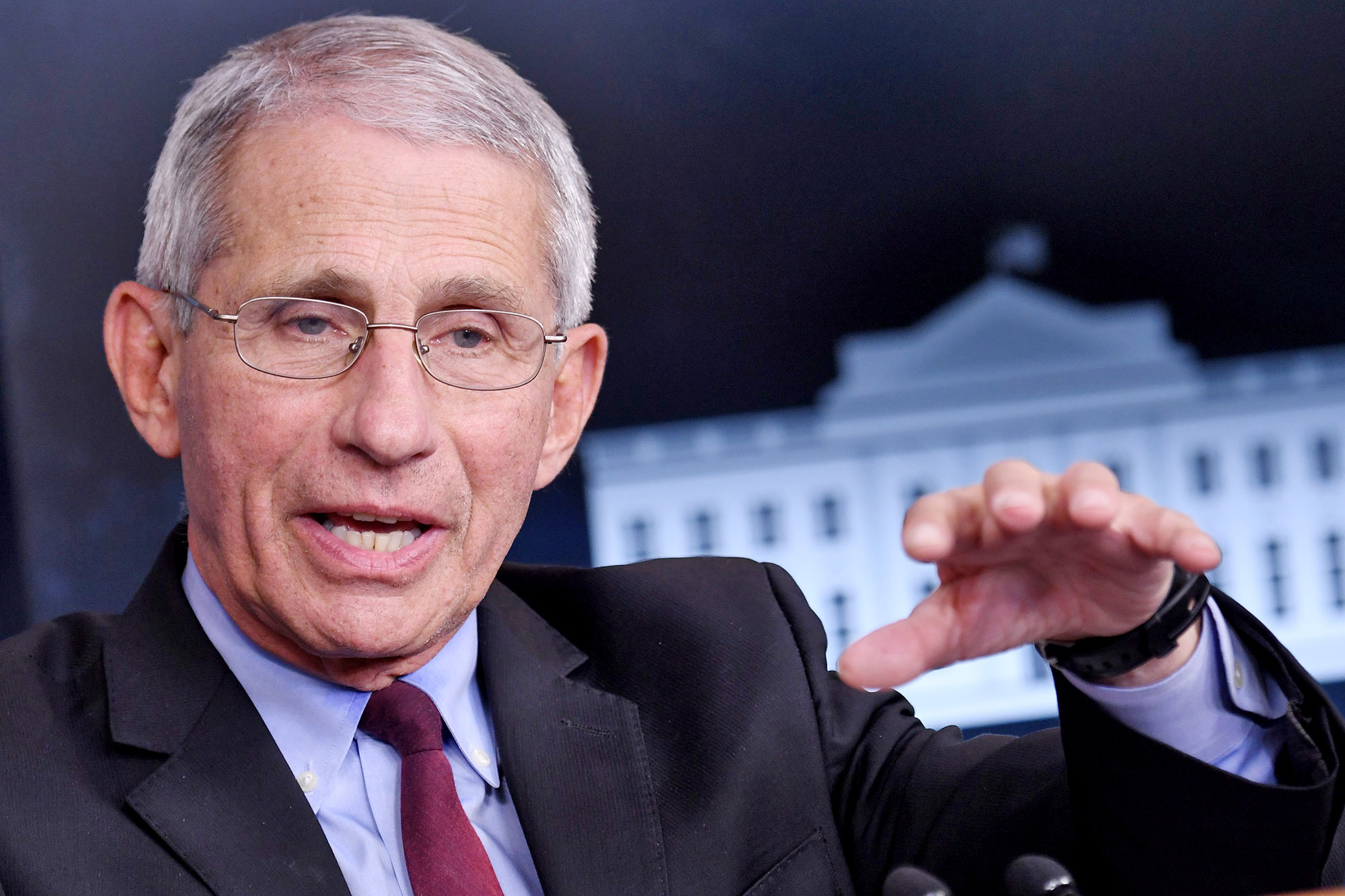 Dr. Anthony Fauci on Sunday warned that “more ominous” strains of COVID-19 have emerged out of South Africa and Brazil.

The Director of the National Institute of Allergy and Infectious Diseases said they’re looking “very carefully” at the two new mutant variants in addition to another highly-contagious one that was first detected in the United Kingdom.

“There’s one from the UK that’s essentially dominated… There’s another more ominous one that’s in South Africa and Brazil.”

Fauci said he doesn’t want “people to panic,” but they’re taking the new strains “very seriously” and studying them to fully understand the threat that they pose.

“The Brits have made it very clear that [the strain detected there is] more contagious,” Fauci said.

He said they’re still determining whether these mutations will be resistant to the vaccines on the market.

“The thing we really want to look at carefully is that does that mutation lessen the impact of the vaccine?” he said. “And if it does, then we’re going to have to make some modifications… We’re looking at that really very carefully.”