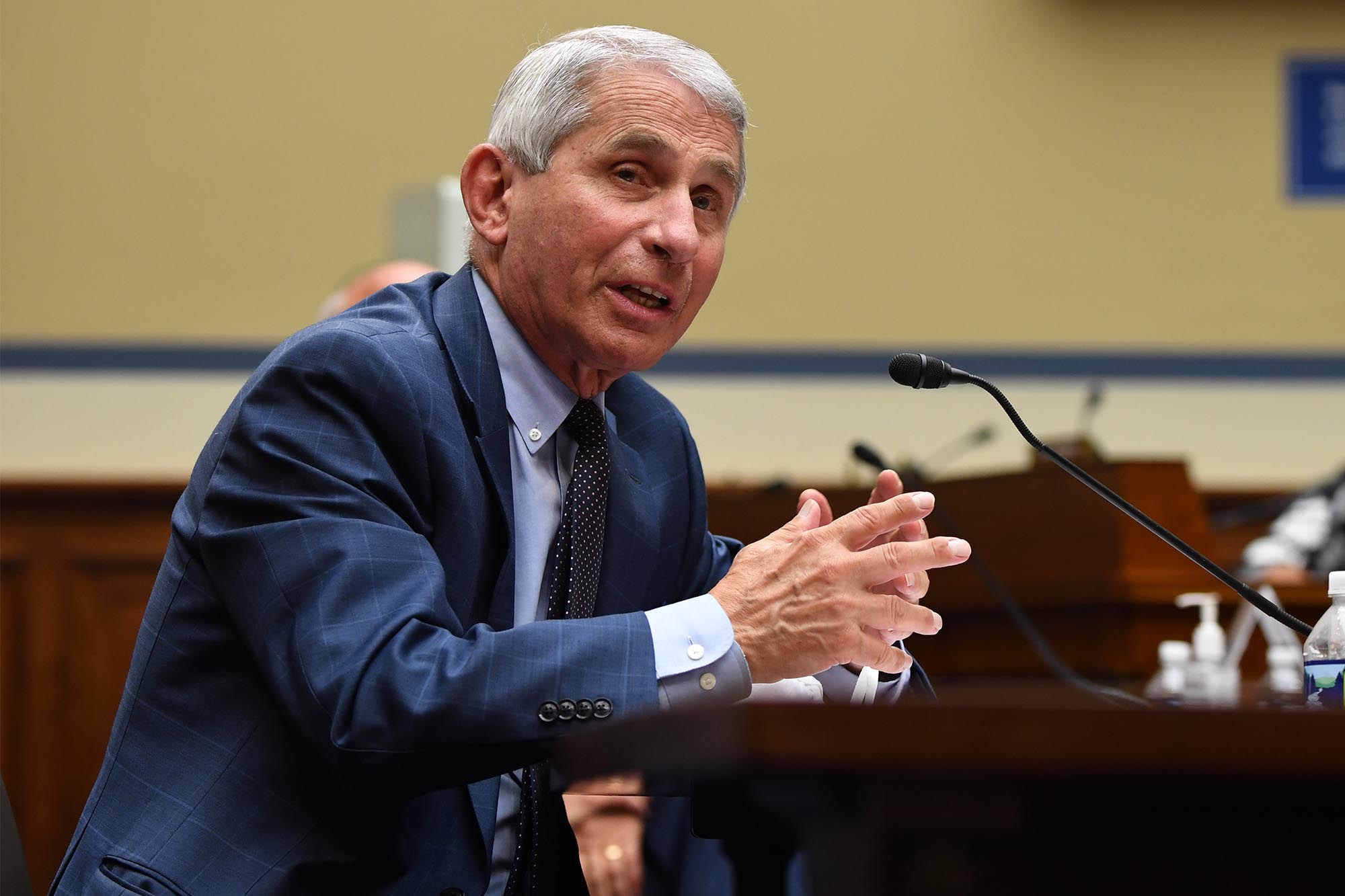 Those measures included Trump’s decisions to ban flights from China, the UK and the rest of Europe, and the administration’s “Fifteen Days to Slow the Spread”  quarantine policy, initially ordered in mid-March and then extended to a total 30 days.

Appearing before the House Select Subcommittee on the Coronavirus Response, Fauci said he participated in, and approved of, all of those policies — and that he believes they all resulted in the saving of lives.

He was grilled on the policies one by one by Rep. Steve Scalise of Louisiana, the top Republican on the committee.

Each time, Scalise asked if the nation’s top infectious disease doctor if he was involved in the decision to implement those policies, if he agreed with the president’s decision to do so, and if the policies saved lives.

In each instance, Fauci said he was involved and did agree — and that lives were saved.

“So I know we’ve heard a lot about disagreements,” Scalise said.

“Clearly, there are many decisions made, in fact there are many internationally-respected doctors that are involved in each of those decisions, is that correct?’ Scalise asked.

“By and large would you say that you and President Trump have been in agreement on most of those decisions?” Scalise asked.

“We were in agreement on virtually all of those,” Fauci answered.

“I appreciate that,” Scalise responded.

Also during the hearing, Fauci told the panel that the COVID-19 pandemic wasn’t going away anytime soon — though he was hopeful that a vaccine would be available by “late fall, early winter.”