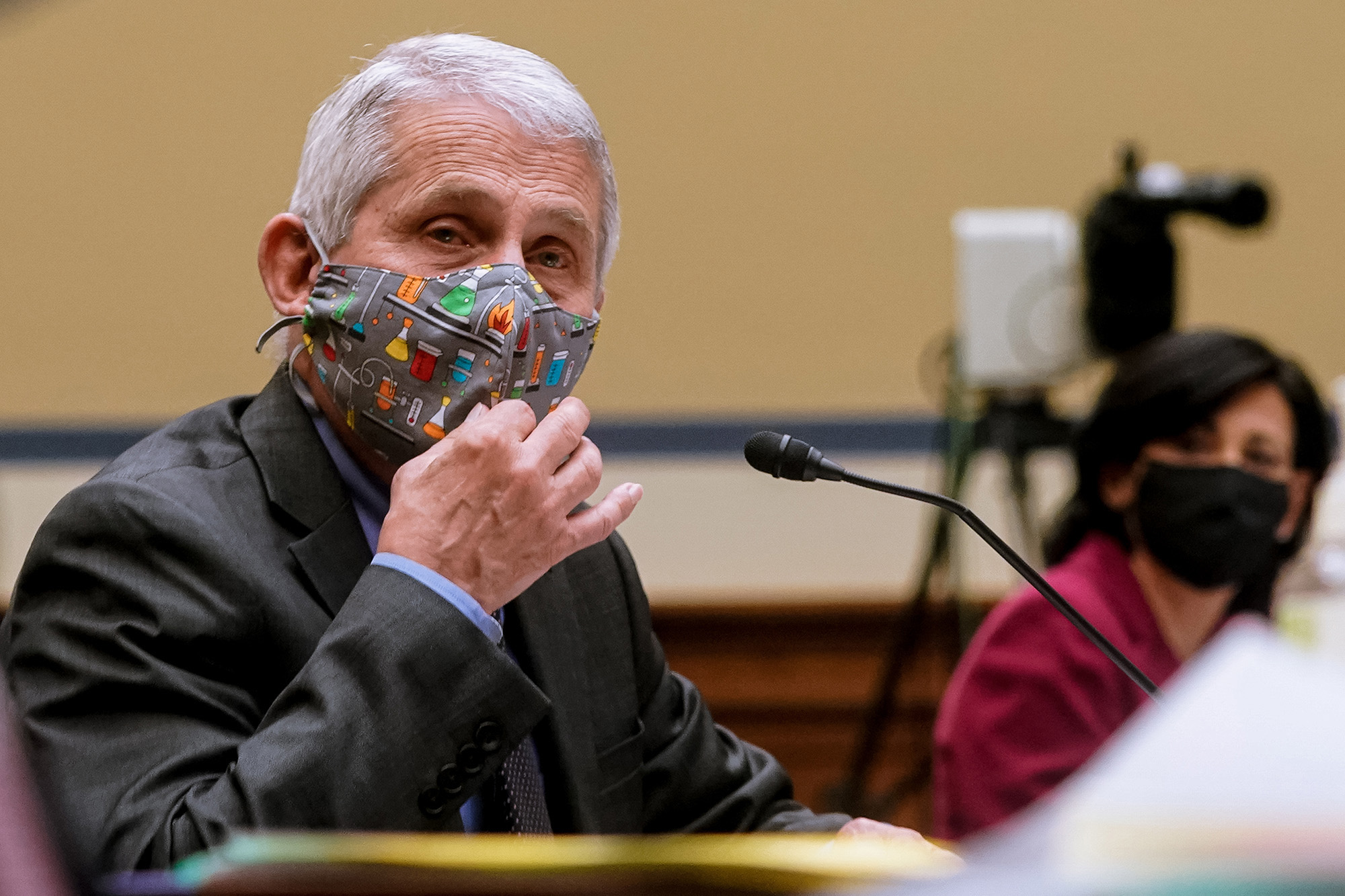 Dr. Anthony Fauci said Sunday that COVID-19 rules have “nothing to do” with the issue of US civil liberties — after he sparred with Republican Ohio Rep. Jim Jordan on Capitol Hill over whether the restrictions violated Americans’ rights.

The director of the National Institute of Allergy and Infectious Disease said Jordan was incorrect to claim that public health rules infringed Americans’ freedom.

“I don’t enjoy those kinds of confrontations but I mean, it was very, very clear that he was talking about liberties that were being restricted,” Fauci said on CNN’s “State of the Union.”

“This has nothing to do with liberty… We’re talking about the fact that 560,000 people in our country have died. We’re talking about [60,000] to 70,000 new infections per day. That’s the issue. This is a public health issue. It’s not a civil liberties issue.”

Jordan had claimed during the heated exchange with Fauci on Thursday that Americans’ First Amendment rights had been “completely attacked” during the pandemic.

Fauci insisted that he doesn’t “look at this as a liberty thing,” to which Jordan replied, “Well, that’s obvious!”

“You think the Constitution is suspended during a virus, during a pandemic?” Jordan said.

“It’s certainly not! … Over the last year, Americans’ First Amendment rights have been completely attacked. Your right to go to church, your right to assemble, your right to petition your government, freedom of the press, freedom of speech have all been assaulted,” Jordan continued.