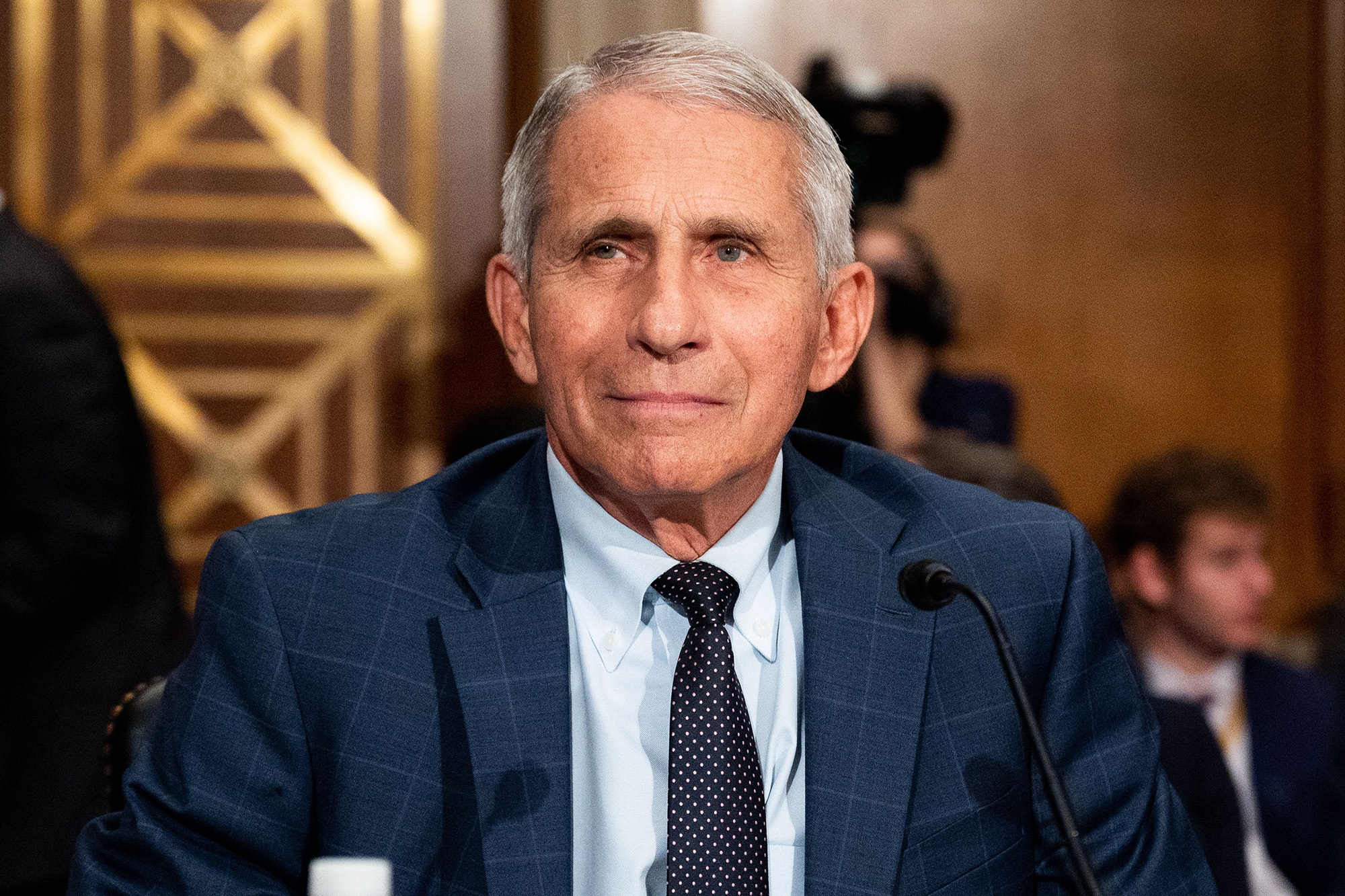 Dr. Anthony Fauci said Sunday that it is likely that the elderly, along with others with compromised immune systems, will need to get booster shots to protect them against COVID-19.

The White House chief medical advisor said that people with compromised immune systems, in particular, are unlikely to have had a strong immune response to the vaccine, and that elderly people may also be candidates for a third dose.

“There’s no doubt that over time, you’re going to have an attenuation of protection,” Fauci said on NBC News’ “Meet the Press.”

“If you look at the data from Pfizer — Pfizer shows it went down from the 90s down to around 84 after a few months,” Fauci said, referring to data that shows the degree of the vaccine’s effectiveness leveling off in the months after receiving the shot.

Dr. Anthony Fauci said it is likely that the elderly and those with compromised immune systems will need booster shots.Michael Brochstein/SOPA Images/Shutterstock

“The recent data for Moderna shows that it isn’t really going down, but everyone assumes, and I think correctly, that sooner or later you’re going to see an attenuation to the point where we’re going to have to give an additional boost to people, very likely the elderly, before you give it to otherwise normal people who are not old,” he concluded.

Fauci said that the booster shots will begin to be administered to vulnerable groups “as soon as the data gets to us.”

“We’re following it on a weekly basis. As soon as it looks like it’s getting down below a critical point, then we’re going to get the vaccines for those individuals,” Fauci said.

The FDA is expected to approve booster shots for COVID-19 for those with compromised immune systems.AP Photo/Mary Altaffer, File

His comments come as the Food and Drug Administration is reportedly gearing up to approve boosters for those with weakened immune systems in the next week or two.

Fauci said Sunday that also on the horizon is the agency’s decision about whether to grant full approval to the three COVID-19 vaccines — Moderna, Pfizer and Johnson & Johnson — currently on the market in the US under emergency-use authorization.

“I hope that it will be within the next few weeks. I hope it’s within the month of August,” Fauci said.