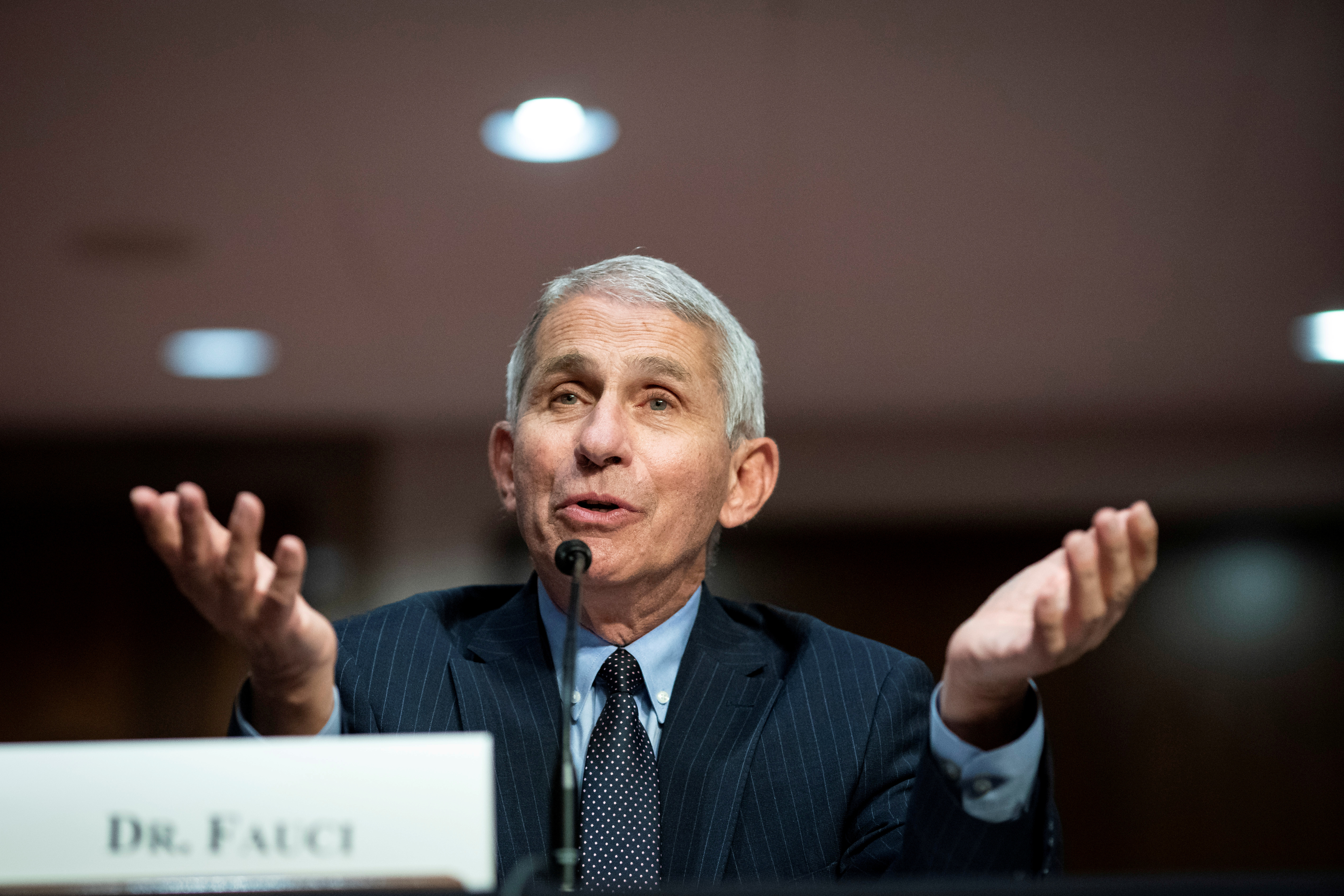 A vaccine for COVID-19 could be widely available as soon as this April, according to Dr. Anthony Fauci — a timeline that runs slightly longer than President Donald Trump’s previous predictions.

Fauci, director of the National Institute of Allergy and Infectious Diseases, made the assertion during an interview with CBS News Wednesday, saying a vaccine “will likely be [available] within the first quarter of 2021, by let’s say April of 2021.”

Trump has for months been targeting the release of a vaccine by Nov. 3 — election day for the US — even going so far as to say that one could be released within the next few weeks.

“We could even have it during the month of October,” he said during a press conference last month.

“The vaccine will be very safe and very effective and it will be delivered very soon. You could have a very big surprise coming up.”

Health and Human Services Secretary Alex Azar was also slightly more conservative with his estimates, telling a Goldman Sachs Healthcare Conference last week, “We project having enough for every American who wants a vaccine by March to April 2021.”

In the interview, Fauci expressed caution at expecting a vaccine too soon, saying, “that would be predicated on the fact that all of the vaccines that are in clinical trials have been proven to be safe and effective.”

Johnson and Johnson paused their vaccine study on Sunday after a participant came down with an “unexplained illness.”

Meanwhile, almost 40,000 participants have signed up for studies that would involve getting intentionally exposed to COVID-19 after receiving an experimental vaccine.