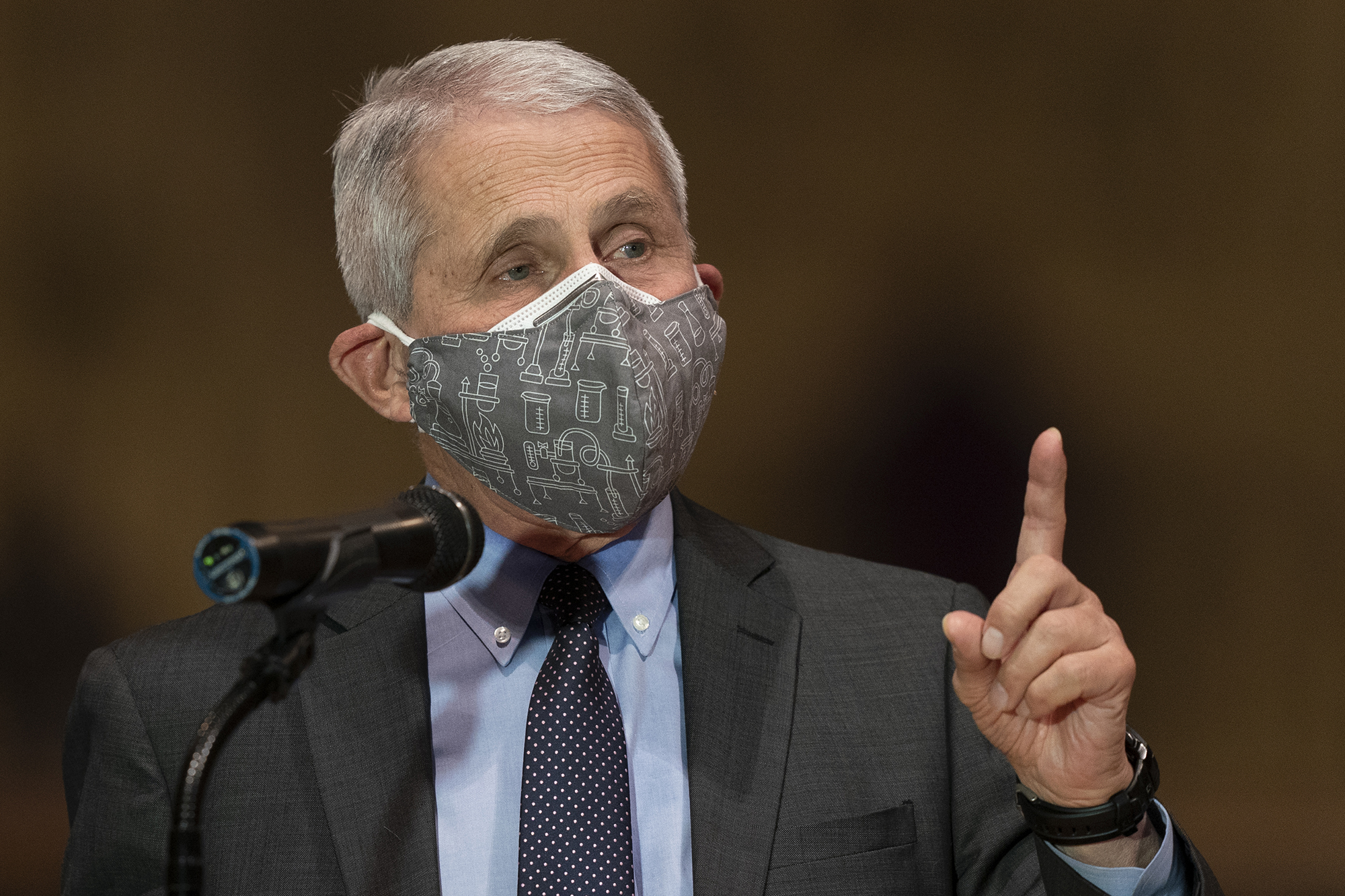 After an initial dose of skepticism about Russia’s COVID-19 vaccine, Dr. Anthony Fauci now admits data on the Sputnik V jab leads him to believe it is “quite effective.”

“I’ve taken a look at some of the reports. It looks pretty good,” Fauci said Monday on the Hugh Hewitt radio show, Bloomberg News reported.

In February, a study published in the British medical journal The Lancet found that Sputnik V is about 91 percent effective and appears to prevent serious cases of infection.

Concerns over the safety of the two-dose inoculation mounted after Russia approved the jab in August 2020 — ahead of its Western competitors and before the start of large-scale clinical trials.

At the time, President Vladimir Putin said one of his daughters had been vaccinated with it even though it had only been tested in several dozen people.

But Fauci had expressed skepticism about the Russian shot.

“I hope that the Russians have actually, definitively proven that the vaccine is safe and effective,” Fauci told ABC News at the time. “I seriously doubt that they’ve done that.”

In January, the US Department of Health and Human Services said that its Office of Global Affairs sought to persuade Brazil not to allow Sputnik V — accusing Moscow of seeking to expand its influence in the Americas to the “detriment of US safety and security,” according to Bloomberg.

In the new interview, Fauci, director of the National Institute of Allergy and Infectious Diseases and President Trump’s science adviser, said he hasn’t had an opportunity to review a Chinese vaccine but that also “might be good.”

“But the Russian one I believe is quite effective,” he said.

The Russian vaccine is similar to one being developed by AstraZeneca and Oxford University.

Both use a modified version of the common cold-causing adenovirus to carry genes for the spike protein in the coronavirus, to prompt the body to react to a COVID-19 infection.

But unlike AstraZeneca’s vaccine, the Russian version uses a slightly different adenovirus for its second booster shot.

On Monday, AstraZeneca announced trial data from a US study on the vaccine shows it is 79 percent effective.

It said its experts also identified no safety concerns related to the vaccine, including a rare blood clot that was identified in Europe.

Experts found no increased risk of clots among the more than 20,000 people who got at least one dose of the AstraZeneca shot.