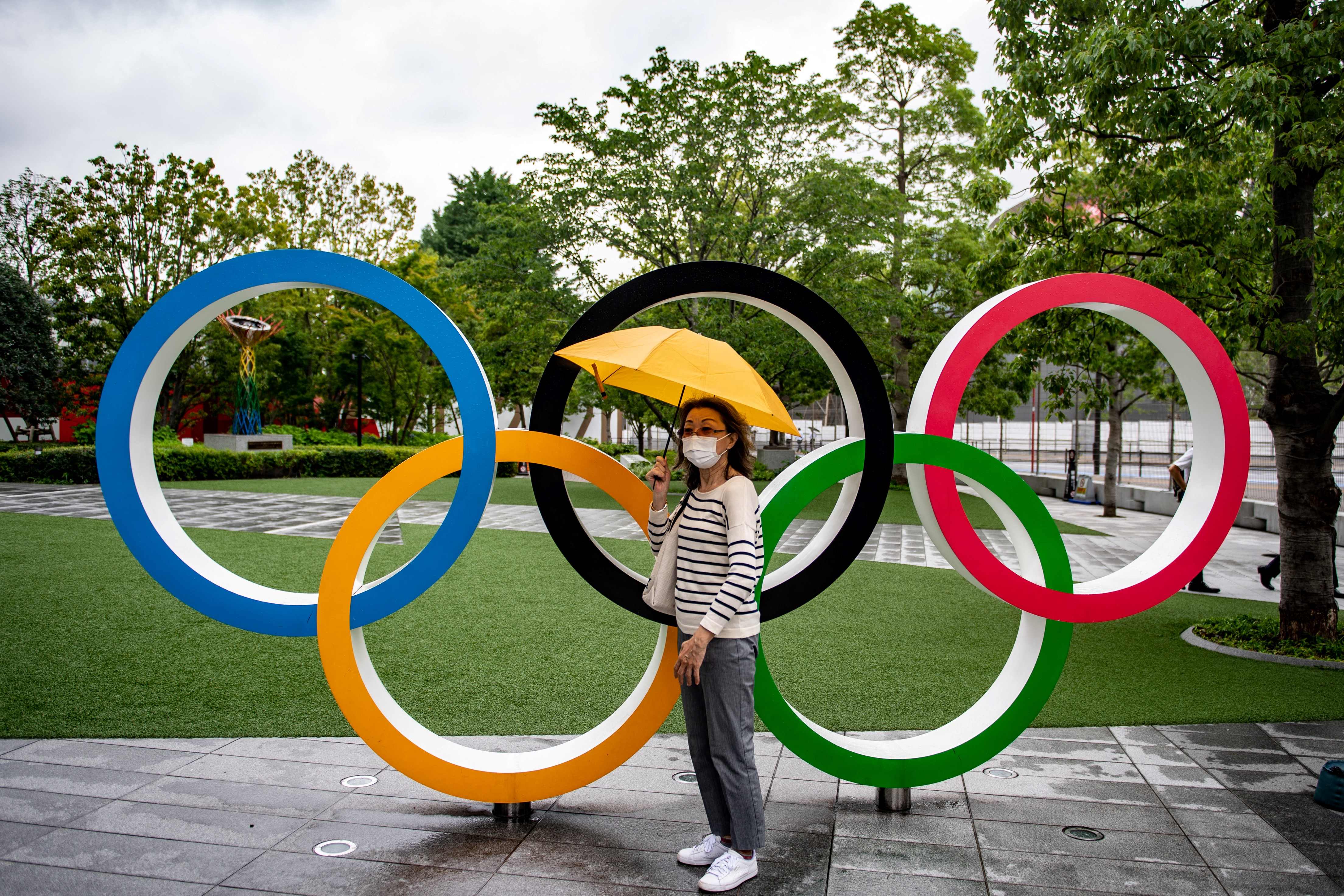 Olympics: What are the four new sports to debut this year in Tokyo?

Climbers, skaters, surfers and karatekas are Olympics bound for the first time at the Tokyo games this summer.

There will be no fans at the Tokyo Olympics.

The announcement Thursday followed the declaration of a new state of emergency, which takes effect Monday and goes through Aug. 22. The Games begin July 23 and end Aug. 8.

“The priority will be to determine safe and secure Games,” Tokyo 2020 president Seiko Hashimoto said at a news conference following a meeting with the Tokyo Metropolitan Government, the government of Japan, the International Olympic Committee and International Paralympic Committee.

“We wanted to full stadium so community people could get involved in welcoming the athletes so we could have a full presentation of the power of sports,” she added. “However, now faced with COVID-19 we have no other choice but to hold the Games in a limited way.”

There is still a chance fans could be allowed at events held outside of Tokyo in areas that are not under a state of emergency.

Foreign fans were banned in March, and organizers repeatedly delayed a decision on whether to allow Japanese fans. On June 21, organizers announced there would be a limited number of spectators, with venue capacity capped at 50 percent and a maximum of 10,000 fans.

The restrictions for those in attendance were to be severe, including no cheering or chanting and no sales of alcohol. Organizers also asked fans to go straight home after events, fearing people would gather at bars and restaurants afterward.

But Hashimoto warned then that the Games could still be held without fans if cases continued to rise in Tokyo, and they have.

Tokyo reported 896 new cases on Thursday, up from 673 a week earlier. It’s the 19th straight day that cases have topped the mark set seven days prior. New cases on Wednesday hit 920, the highest total since 1,010 were reported on May 13.

“There are many people who were looking forward to the Games, those people who purchased tickets as well as the local community, and we are very sorry we are unable to deliver on the limited Games,” Hashimoto said. “But we want to have a thorough operation to ensure safe and secure Games.”

The announcement is a blow for Tokyo organizers and will add to the cost of the Games for the Japanese people. Local organizers get the revenue from ticket sales, and Tokyo 2020 had originally budgeted that to be $800 million.

The shortfall will now have to be made up by the Japanese. The official cost of the Games is already $15.4 billion, but it’s believed to be much higher – perhaps twice as much.

The Associated Press contributed to this report. 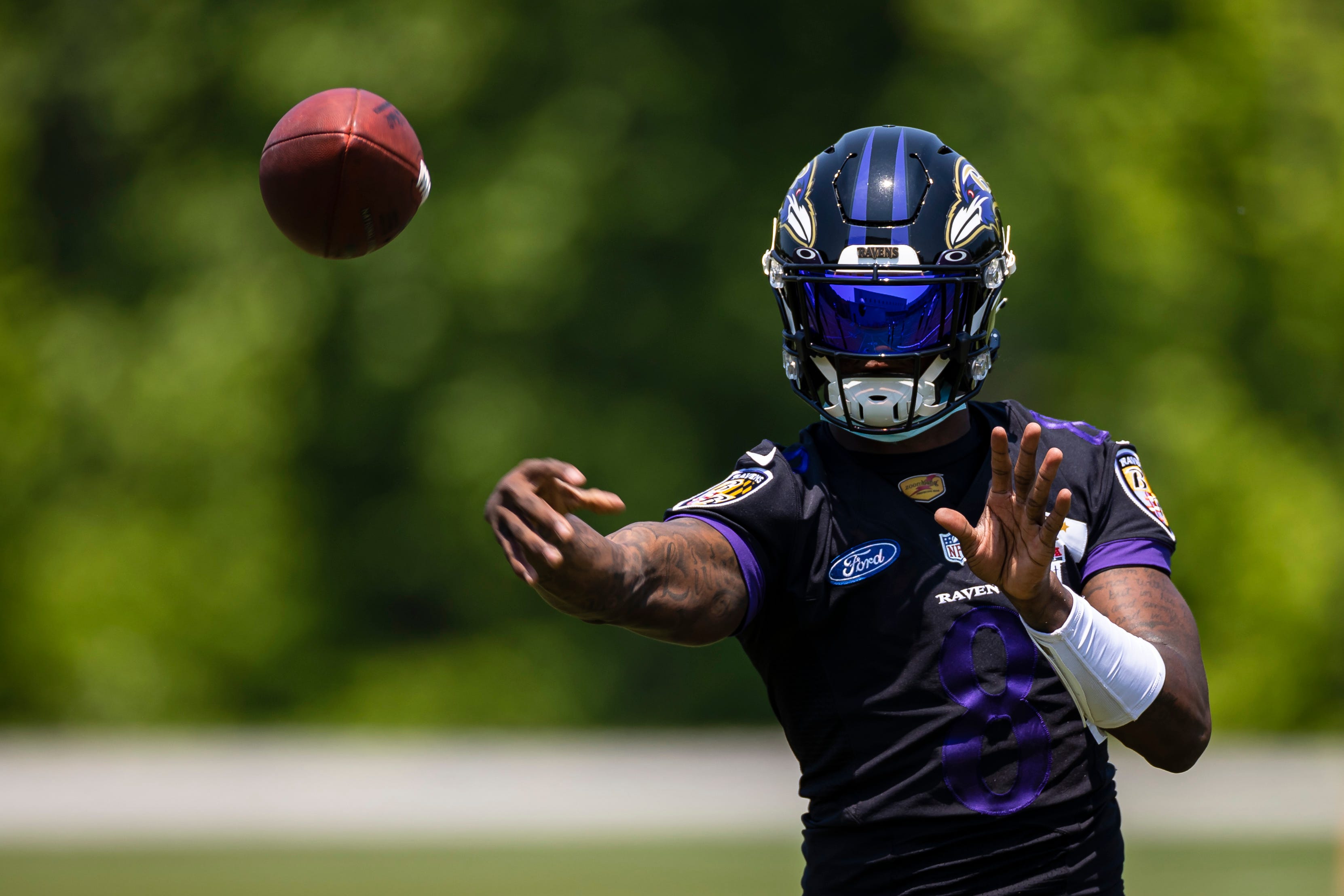