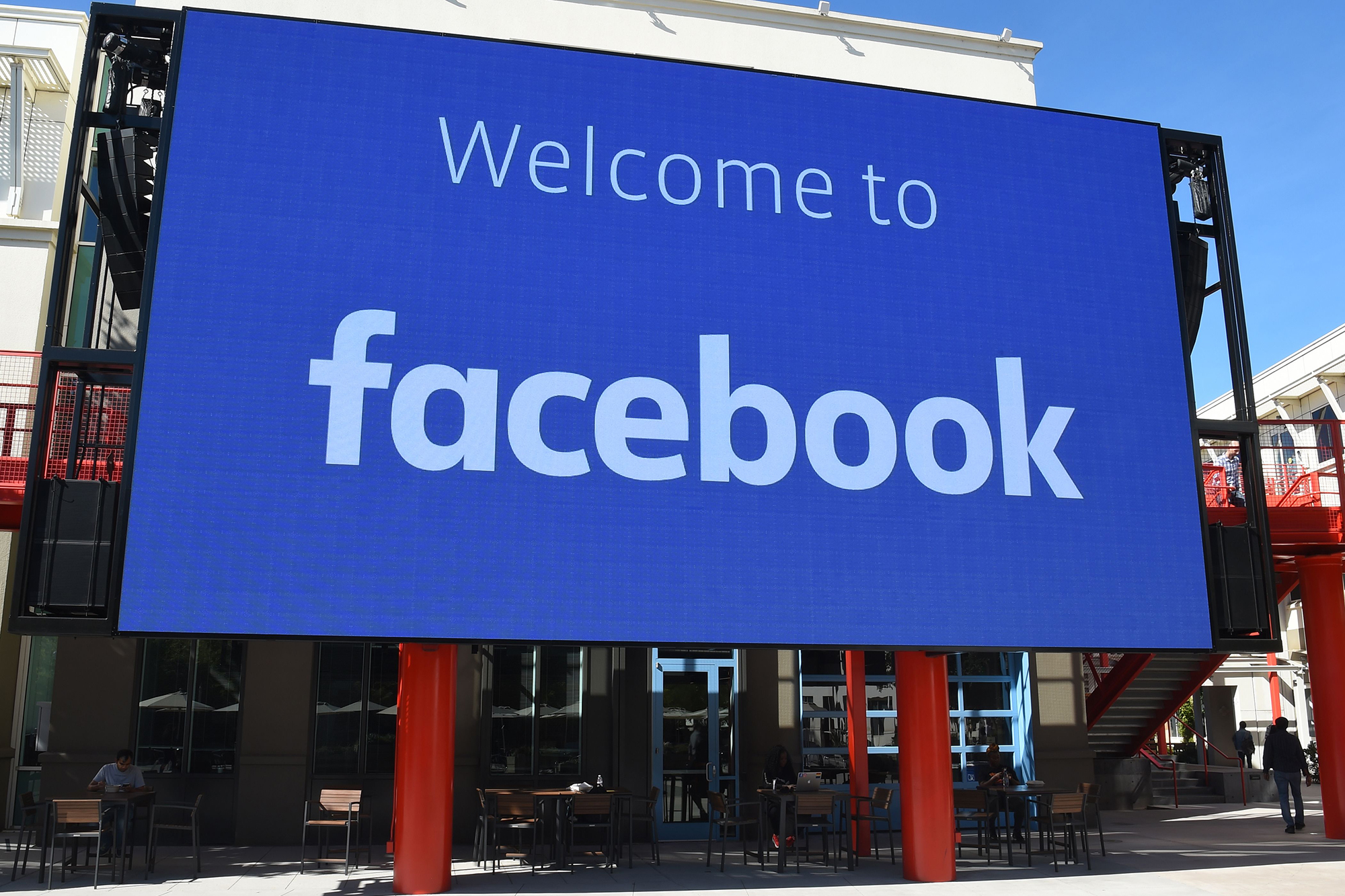 Facebook removed 216 ads from President Trump’s 2020 campaign that made claims about Joe Biden, refugees and the coronavirus, claiming the ads violate the company’s policies, according to a report Thursday.

The ads from the Donald J. Trump Facebook page claimed, without evidence, that “despite the health risks [of] COVID-19,” Biden would drastically increase the number of refugees from Syria, Somalia and Yemen, CBS News reported.

“We rejected these ads because we don’t allow claims that people’s physical safety, health, or survival is threatened by people on the basis of their national origin or immigration status,” a Facebook spokesperson told the outlet.

Facebook’s online ad library shows Donald J. Trump for President, Inc. shelled out $10,000 to $15,000 for the 15-second videos, which started running on Wednesday.

They were taken down that same day for going against the social media giant’s advertising rule regarding “Personal Attributes,” the report said.

The policy states that ads “must not contain content that asserts or implies personal attributes,” including “direct or indirect assertions or implications about a person’s race, ethnic origin, religion, beliefs, age, sexual orientation or practices, gender identity, disability, medical condition (including physical or mental health), financial status, membership in a trade union, criminal record, or name.”

The messages received 300,000 to 350,000 impressions before they were taken down, according to the ad library. Impressions are the number of times an ad appears on screen.

A spokeswoman for the Trump campaign stood by the content of the ad in a statement to CBS, adding that: “When it comes to leading our nation through this crisis and delivering the Great American Comeback, Americans can rely on President Trump.”