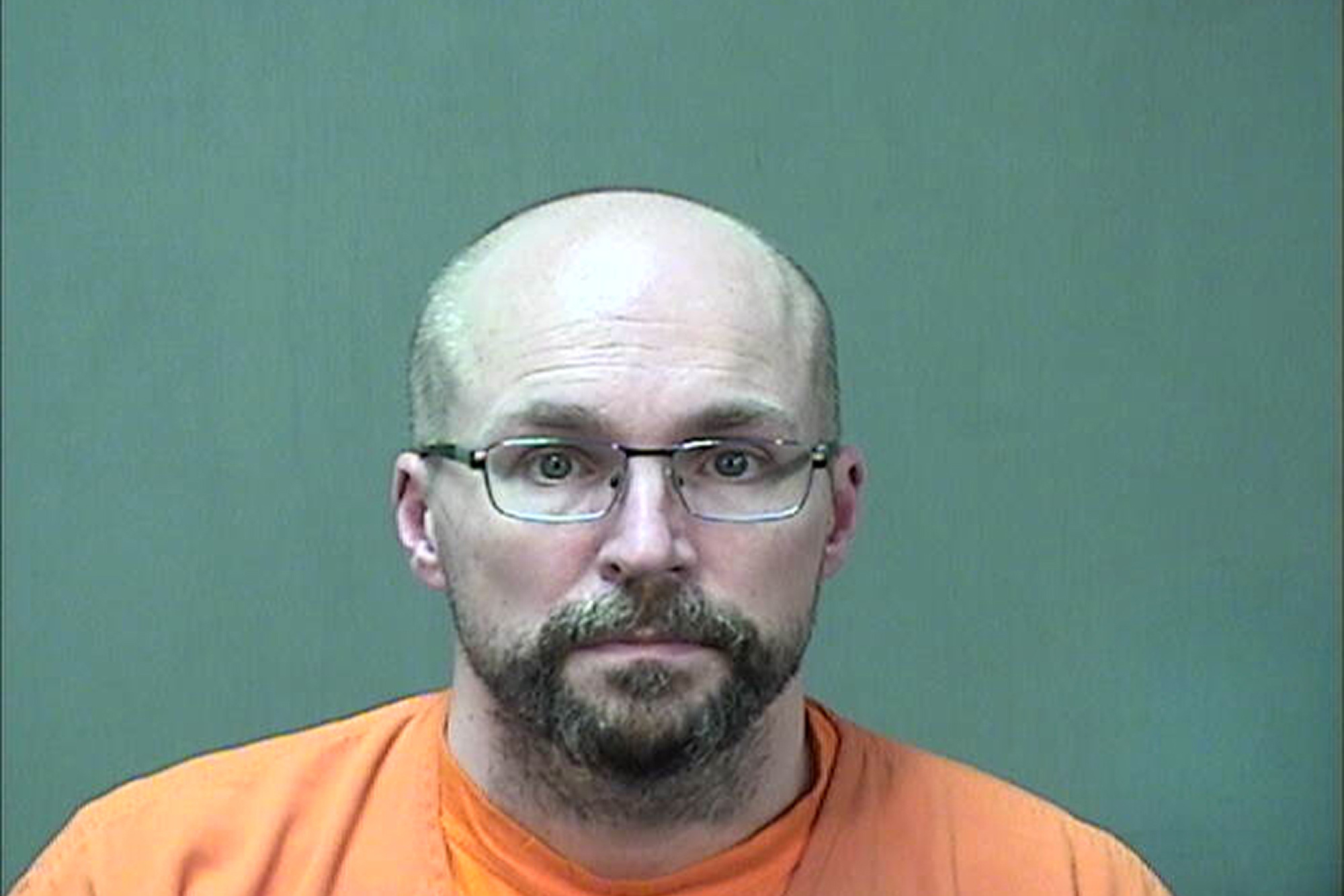 A former Wisconsin pharmacist has pleaded guilty to spoiling dozens of doses of the COVID-19 vaccine.

Steven Brandenburg, 46, who believed the vaccine would mutate human DNA, was charged in January with two counts of attempting to tamper with consumer products, and faces up to 10 years in prison.

He pleaded guilty to both counts in federal court Tuesday.

Brandenburg was working at the Grafton Aurora Medical Center when he left 50 vials of the Moderna vaccine unrefrigerated for 12 hours in December, authorities said.

The vials contained about 570 doses of the vaccine. Brandenburg was later fired from the job.

The pharmacist allegedly confessed to employees that he wanted to destroy the vaccine because he believed it wasn’t safe.

Medical experts say there’s no evidence to support the COVID-19 vaccine is harmful.