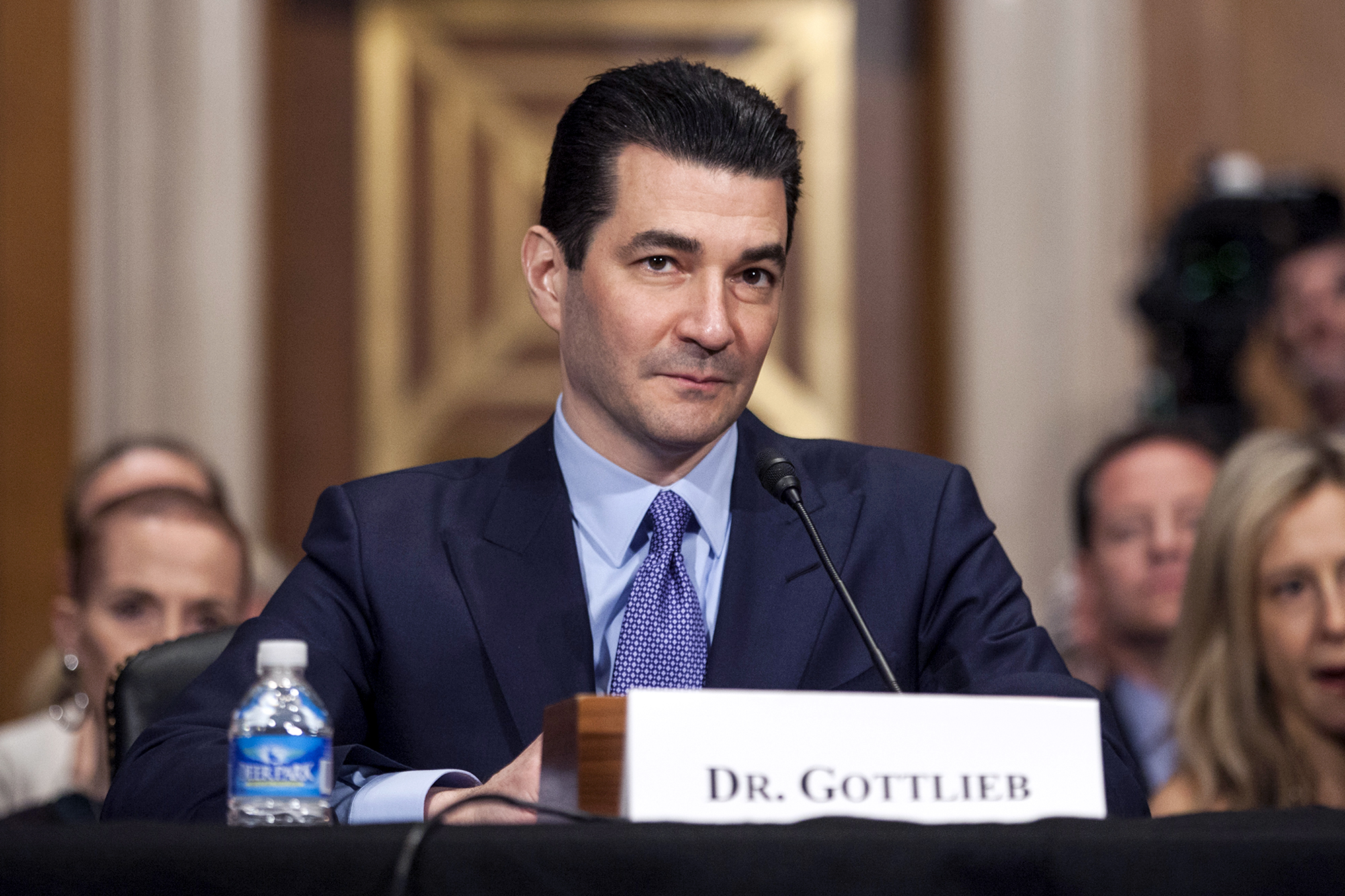 “I think we have to assume it’s here. And I feel fairly confident that it is here and we’re just not detecting it yet,” Gottlieb said Sunday on CBS’ “Face the Nation.”

Gottlieb said that the US has only “just started to look for it in the last couple of weeks,” but genetic sequencing efforts aren’t aggressive enough to track all of the mutations.

“We’re not sequencing a lot of strains right now in the United States. Maybe we’re sequencing a couple of thousand a week right now. That would be on the high end,” Gottlieb said.

“So if you think that’s equally dispersed across the country, so we’re sequencing 40 or 50 strains in every state on a weekly basis.”

He said that could mean that the Brazil variant is spreading undetected in certain cities, rather than across the entire population.

“There might be certain cities where there’s hotspots of this virus, where it might be 5 percent of all infections. If we’re just sequencing one or two people within each of those cities, it’s unlikely that we’ll pick that up,” he said.

Experts have warned for weeks about a highly-contagious new strain in the United Kingdom, but now they’re sounding the alarm about the Brazil variant as well as another first identified in South Africa.

The Brazil variant already accounts for about half of new infections in the Amazonian city of Manaus, raising concerns that it’s more transmissible than other strains.

The outbreak has overwhelmed the city’s hospitals and depleted its oxygen supplies, forcing dozens of people to die in their homes and intensive care units.

“Everything points to this variant being behind the way the pandemic is evolving in Manaus,” said Ester Sabino, an immunologist at the University of Sao Paulo.