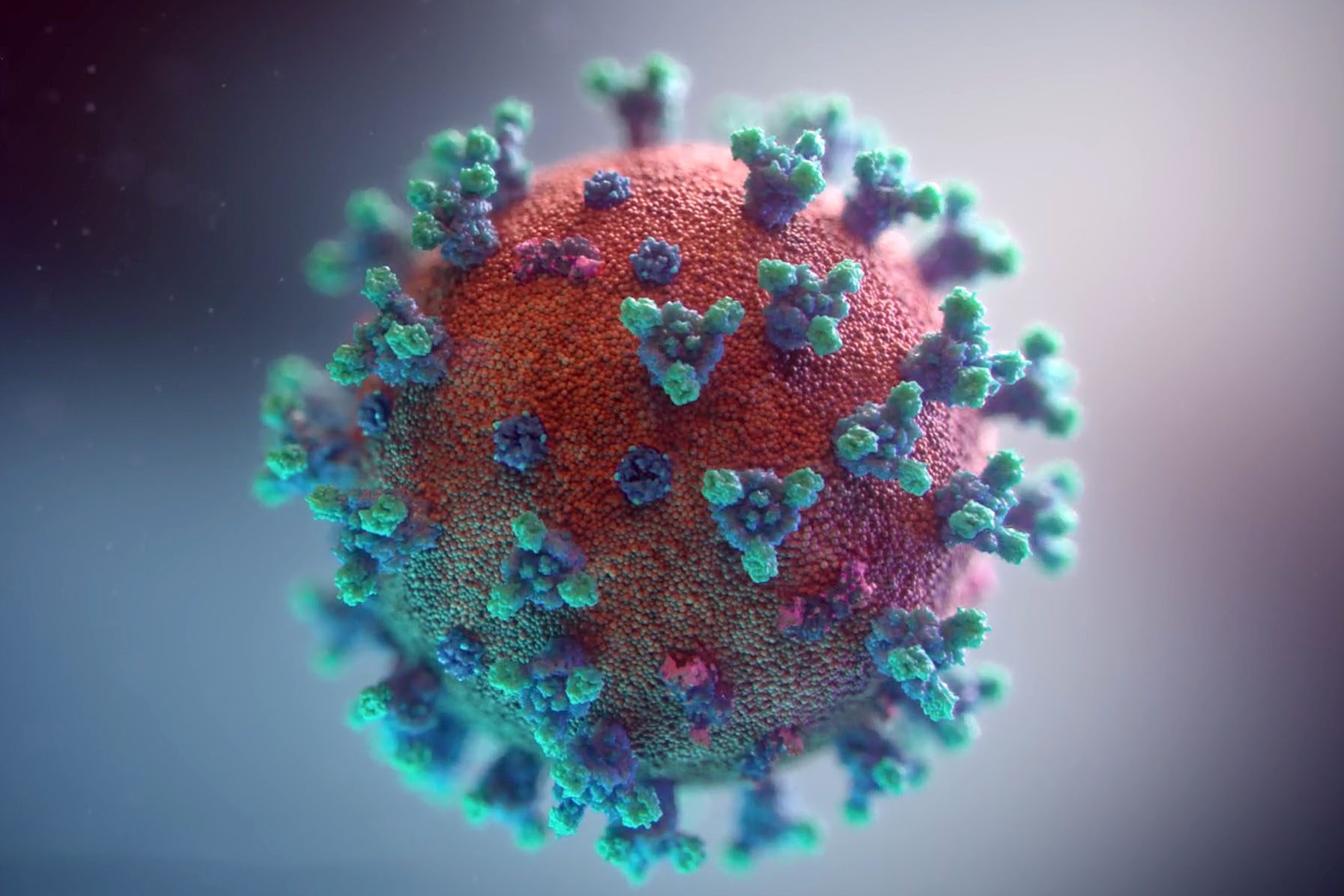 It’s the most 2020 thing imaginable — a mutant attack in the run-up to Christmas.

Just as long-awaited coronavirus vaccines arrived, bringing hope for the end of the global pandemic, a new, highly contagious mutation of COVID-19 started raging “out of control” in much of the UK — with traces already found in several other countries.

Within days of its detection, the British prime minister was forced to effectively cancel Christmas, announcing a strict lockdown in London and surrounding areas.

It wasn’t long before several other countries then rushed to shut their borders to the UK.

In New York, Gov. Andrew Cuomo admitted that fears of the mutant strain crossing the Atlantic Ocean are keeping him up at night.

“Right now, this variant in the UK is getting on a plane and flying to JFK,” Cuomo warned Sunday of the lack of checks on UK flights. “Literally six flights a day. And all it takes is one person.”

But amid all the fear and uncertainty, The Post has unpacked what we know about the new coronavirus strain.

What is the new strain of COVID-19 and where did it originate?

The variant — the catchily named SARS-CoV-2 VUI 202012/01 — was first detected after an unexpected spike in COVID-19 cases in the UK in early December.

It was soon linked to more than 1,000 new infections in the wider London area as the UK’s health minister, Matt Hancock, blamed it for the “very sharp, exponential rises” in cases.

Scientists immediately worried that the new strain could be more contagious because its 17 mutations include changes to the “spike” protein — the part of the virus that makes it infectious.

Those fears were realized Dec. 19 when Prime Minister Boris Johnson ordered an unexpected last-minute lockdown — revealing that the new variant appeared to be at least 70 percent more transmittable.

Scientists have yet to confirm exactly where — or how — it originated, with backward tracing suggesting it has been around undetected since September. However, it is believed to have evolved in the UK.

“There are no data to suggest it had been imported from abroad, so it is likely to have evolved in the UK,” Nick Loman, professor of microbial genomics at the University of Birmingham, told a briefing last week, according to the British Medical Journal.

Nine instances of the same variant have now been reported in Denmark, while one case has been found in Australia and another one in the Netherlands, the WHO’s senior emergency officer for Europe, Catherine Smallwood, told the BBC.

Several other countries have also reported confirmed variants that “carry some of the genetic changes seen in the UK,” Smallwood added, with a similar mutation blamed for a rise in cases in South Africa.

Is the COVID vaccine effective against the new strain?

With both the mutation and the roll-out of vaccinations both being such recent developments, it is too early to know whether the shots will be able to stop the new mutation.

President-elect Joe Biden’s surgeon general nominee, Vivek Murthy, told NBC’s “Meet the Press” Dec. 20 that there’s “no reason to believe that the vaccines that have been developed will not be effective against this virus as well.”

However, the chief science adviser for the US government’s vaccine distribution effort, Dr. Moncef Slaoui, admitted that the possibility that new strains will be resistant is not “inexistent.”

A concern for scientists is that there are so many changes in this mutation — 17 — including changing the proteins on its surface that would help it escape from drugs or the immune system.

And “emerging evidence” suggests that may be starting to happen with the new coronavirus, Trevor Bedford, a biologist and genetics expert at the Fred Hutchinson Cancer Research Center in Seattle, wrote on Twitter.

Even if the vaccine works, such constant changes suggest that vaccines may need to be updated “with some regularity,” he warned.

How is the UK handling the new COVID strain?

The UK quickly alerted the World Health Organization (WHO) and also immediately called in a specialist group of scientists from the COVID-19 Genomics UK Consortium to investigate.

But just six days before Christmas Day, Prime Minister Boris Johnson did the unthinkable — and effectively canceled the holiday with a severe, top-level lockdown for a huge chunk of England.

The tier-4 restrictions ordered non-essential shops, hairdressers, and leisure and entertainment venues to close midnight Dec. 19 — while people were told to stay at home and households are forbidden from mixing.

Johnson’s announcement, which came just days after he said Christmas restrictions would be “frankly inhuman,” showed just how seriously he took the threat.

It also sparked a wild panic for locals to try and flee before the midnight deadline — and a flurry of nations announcing travel bans and blocked borders.

On Dec. 21, Johnson called an emergency meeting with his ministers amid warnings that the lockdowns could even be extended.

He also negotiated with nations that closed borders to ensure Brits would be able to import food ready for festive feasts.

Should we be concerned about the new COVID mutation?

Gov. Cuomo made no secret of his concern for New Yorkers.

“Right now, this variant in the UK is getting on a plane and flying to JFK,” Cuomo said Dec. 20, a day after the UK announced its ultra-strict lockdown.

“Literally six flights a day. And all it takes is one person,” he said.

“To me, this is reprehensible, because this is what happened in the spring,” the governor went on, blaming New York’s untamed early spread of the contagion on travelers from Europe, rather than directly from the initial epicenter in Wuhan, China.

The markets also appeared worried, with US stocks plunging Dec. 20 over the fears.

However, the US has so far not recommended any UK travel restrictions.

“I think we’re waiting for CDC kind of recommendations. So last night, talking to Dr. (Robert) Redfield, there was not a recommendation for that,” US Assistant Secretary of Health, Admiral Brett Giroir told CNN Dec. 21.

But Giroir added that “every hour we get more information” and that “everything is possible.”

Meanwhile, Surgeon General nominee Dr. Vivek Murthy also stressed that “we do not have evidence yet that this is a more deadly virus” strain — or one that would resist vaccines.

Still, it is early days, and at the very least reaffirms the need for vigilance, experts say.

“The take-home message for right now is that we need to get more information,” Krutika Kuppalli, an infectious-diseases specialist at the Medical University of South Carolina, told The Washington Post.

“In the meantime, we all need to really double down on our public health measures — wearing masks, remaining physically distanced, avoiding crowds of people.”