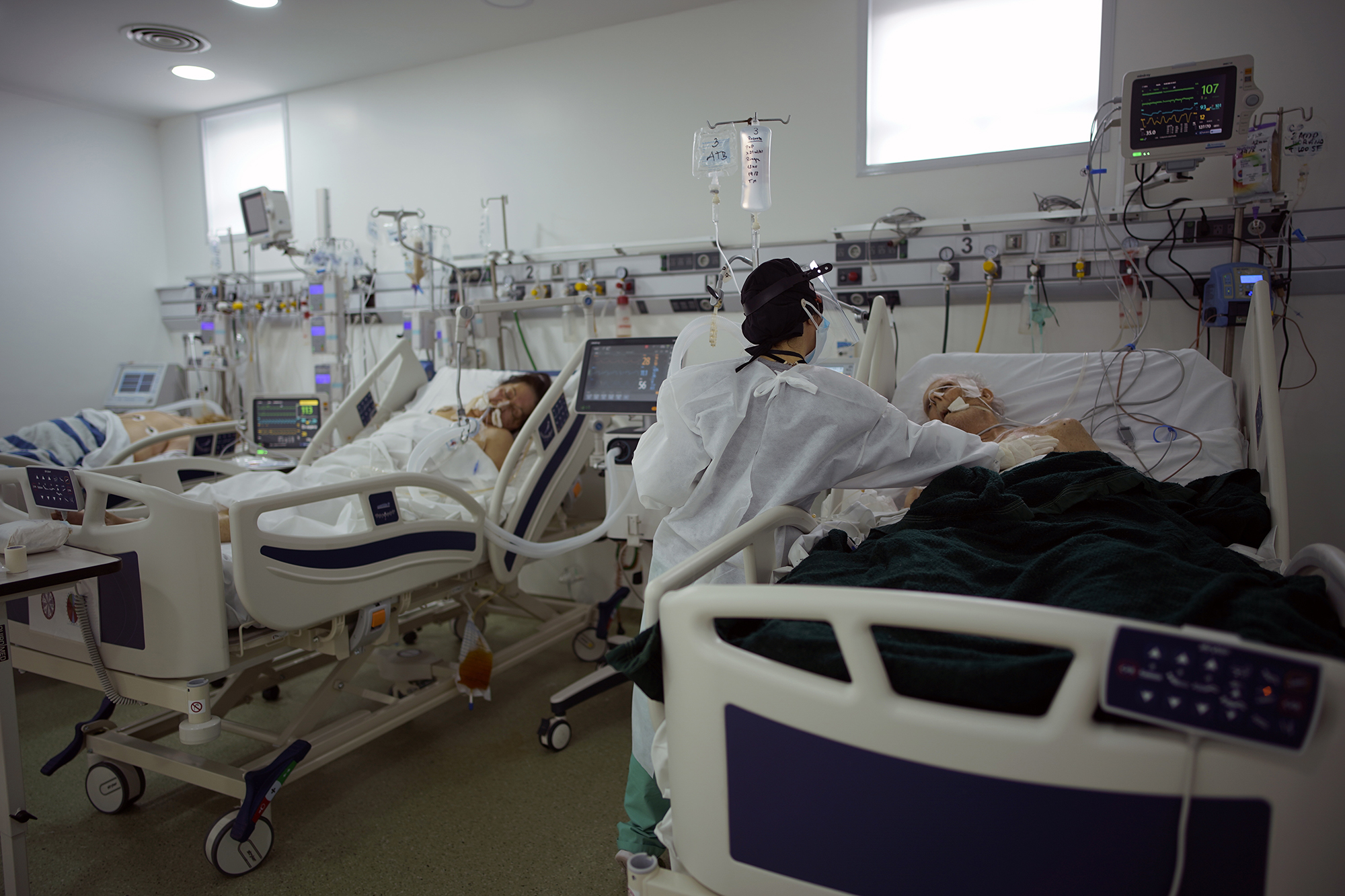 At least three people this week were infected with COVID-19 a second time, throwing into question what we know about immunity to the deadly virus.

While reinfections have been reported in the past, including some in South Korea in May, it later emerged that the cases were likely a result of false positives during testing.

But the new cases are far more credible — and more concerning to some scientists.

The new cases were confirmed with rigorous genetic testing and also revealed a slightly different strain of the virus, which one scientist called “not good news.”

Where are there confirmed cases of COVID-19 reinfection?

In the Netherlands, an older person with a weakened immune system was reinfected with the coronavirus, health officials confirmed Tuesday, according to Sky News.

A second European patient, from Belgium, was also reinfected in mid-June after first catching the virus in March, the outlet reported.

Little else is known about the patients’ names, ages or situations.

The European cases come after researchers on Monday revealed a 33-year-old Hong Kong man was the first patient ever confirmed to be reinfected with the coronavirus, according to the New York Times.

The apparently young and healthy patient first fell ill with a mild case of the virus in March then tested positive again at an airport this month after returning from a trip to Spain, according to researchers from the University of Hong Kong.

Is COVID-19 reinfection dangerous and can you develop immunity?

In the case of the man from Hong Kong, scientists said that even though the previous infection didn’t prevent him from contracting COVID-19 again, his immune system likely kept the virus in check the second time.

“The second infection was completely asymptomatic — his immune response prevented the disease from getting worse,” Akiko Iwasaki, an immunologist at Yale University, told The New York Times. “It’s kind of a textbook example of how immunity should work.”

She added, “Natural infection created immunity that prevented disease but not reinfection.”

Doctors also reported that the patient from Belgium suffered only mild symptoms after catching the virus again.

However, while some scientists said reinfections were “expected,” the new cases raise concerns in the scientific community about immunity to the disease.

“I think that in the coming days that we will see other similar stories. These could be exceptions, but do exist. It’s not good news,” Belgian virologist Marc Van Ranst said, according to NBC.

There is currently no evidence that people who have recovered from COVID-19 and have antibodies are protected from a second infection, according to the World Health Organization.

How long do antibodies last?

COVID-19 is still too new for scientists to know the answer to that question. But the man from Hong Kong was reinfected roughly four months after first contracting the virus. The patient from Belgium caught it again three months later.

According to Van Ranst, more people could experience a COVID-19 reinfection “after six or seven months.”

By comparison, a person can be reinfected with the common cold in less than a year but experts had hoped that the new coronavirus would behave more like SARS and MERS — which produce anti-bodies lasting a few years.

What does this mean for a COVID-19 vaccine?

Scientists don’t yet know. But if the coronavirus mutates faster than anticipated, people may need to get vaccinations more often — similar to the way flu shots are distributed, New York Times science writer Donald McNeil suggested on the podcast The Daily.

Where else have there been possible COVID-19 reinfections?

However, none of those cases have been confirmed through rigorous genetic testing.