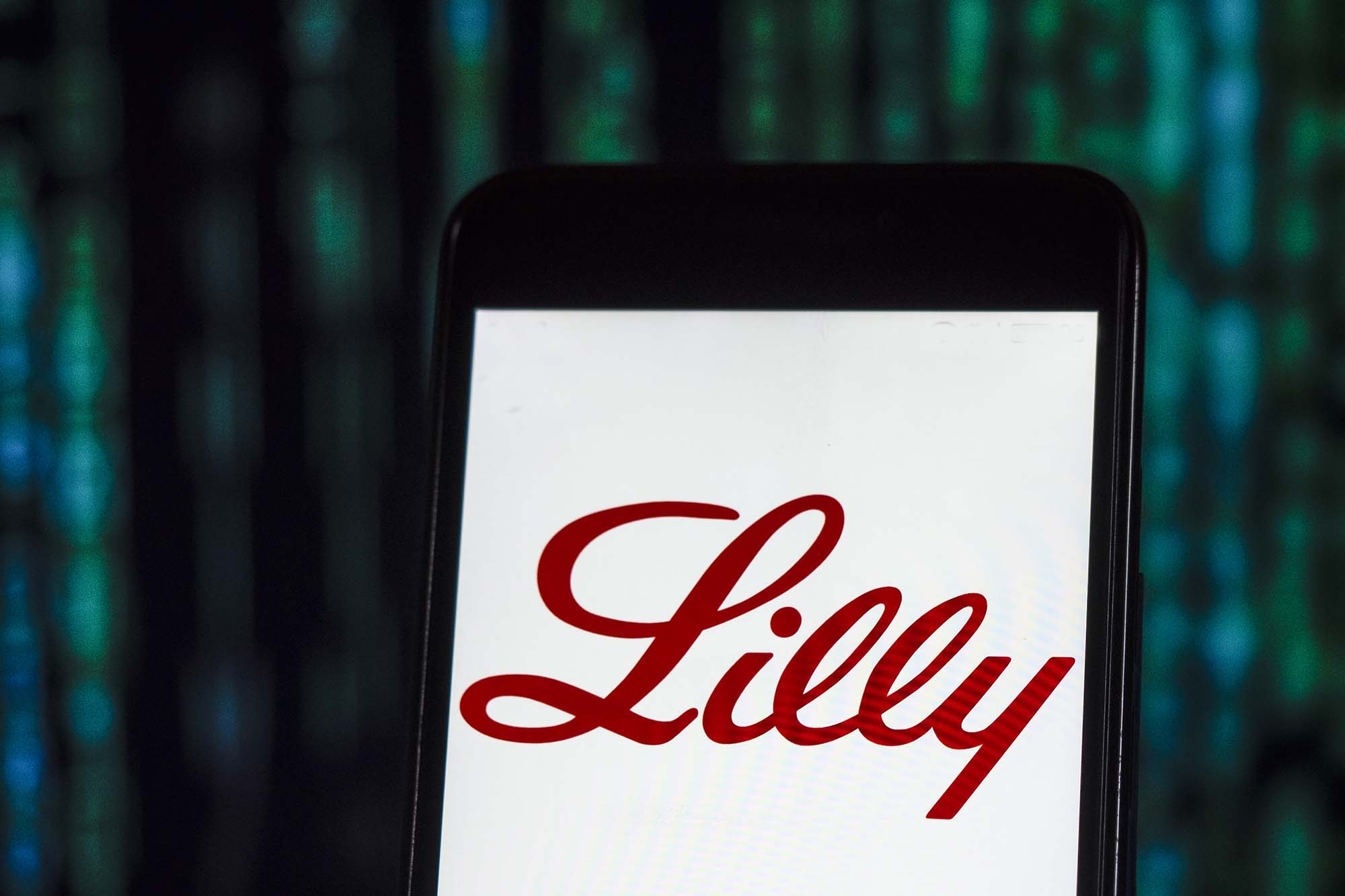 The testing of a possible antibody treatment for COVID-19 by drug giant Eli Lilly has been put on hold over a “potential safety concern,’’ a report said Tuesday.

The snag was the topic of e-mails sent by US officials involved in the government-sponsored clinical trials to testing researchers, according to the New York Times, which said the missives were confirmed by the company.

The development comes a day after Johnson & Johnson announced it was halting its trials on a possible coronavirus vaccine because a person taking part in one of them had become ill.