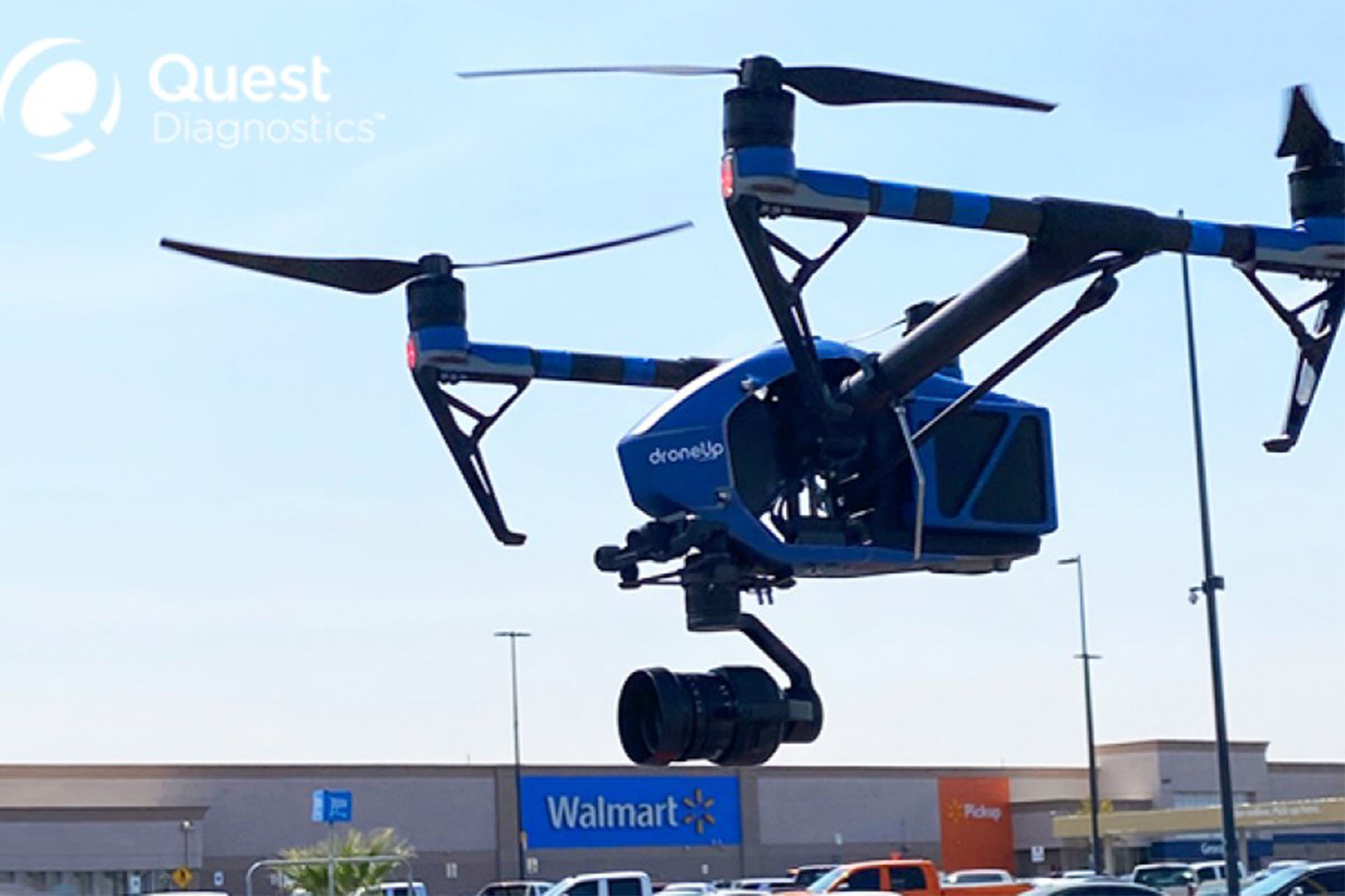 The pandemic-plagued city of El Paso is teaming up with Walmart to deliver COVID-19 test kits to residents via drone as the Texas city searches for ways to contain the deadly virus.

El Paso Mayor Dee Margo helped launch the pilot program Tuesday, teaming up with the mega-retailer and DroneUp to make the city one of only a handful to go airborne in its fight to contain a new surge in the coronavirus, the El Paso Times reported.

The initial plan calls for the drones to deliver the kits to homes within 1 1/2 miles of a Walmart Supercenter on Zaragoza Road, with residents then mailing the tests to a nearby Quest Diagnostics lab, according to KBDC-TV.

“To be the third community in the country to have this is phenomenal,” Margo told the outlet. “It’s a reflection on who we are and our region in the state of Texas and in the nation.”

Customers can apply to have one of the drones land on their lawn or driveway with the tests.

The announcement comes as El Paso finds itself overwhelmed with new COVID-19 cases, prompting the city medical examiner to employ county jail inmates to load bodies into a line of refrigerated trucks in the parking lot of the coroner’s office.

The city has about 34,000 active cases of the pandemic and more than 1,100 in local hospitals — around 300 of them in intensive care units.

The city of Austin has also begun taking non-coronavirus patients at its hospitals to free up space in El Paso medical facilities, the city said.

The crisis has also forced big box stores in El Paso, including Walmart, to limit the number of customers allowed in their stores, El Paso Times said.

The drone program will allow the store to get the kits to customers in their own homes so the city can get a better handle on the virus.