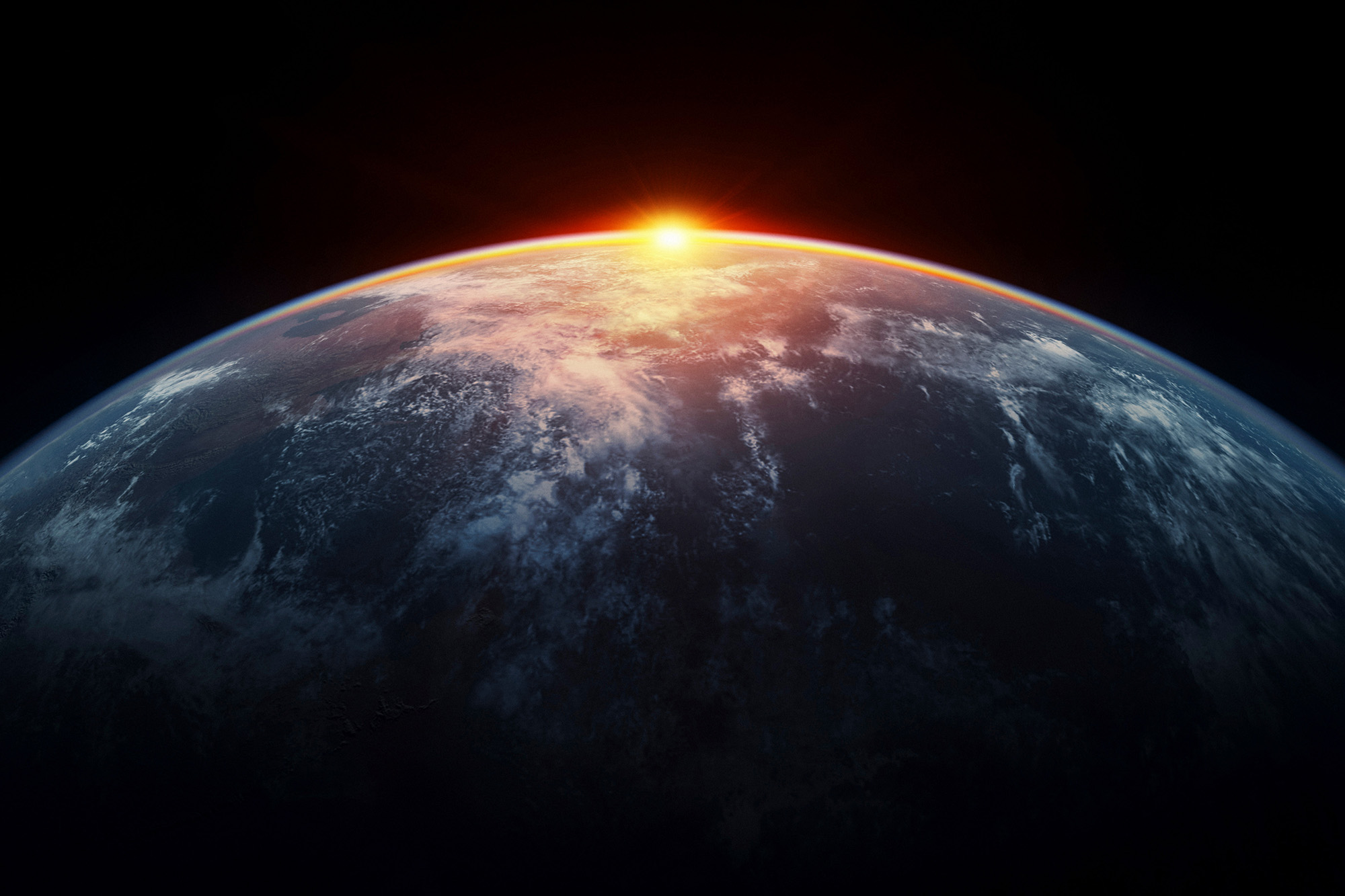 It was crickets on planet Earth last year as COVID-19 reached a fever pitch, according to a new study.

Coronavirus lockdowns reduced noise across the globe by up to 50 percent in 2020 — the world’s quietest period in decades, according to researchers at the Swiss Seismological Service in Zurich, Switzerland.

The sound plunge was fueled by a lack of human activity — from shuttered factories to grounded airplanes —  on the planet’s crust, the researchers said.

For the study,  scientists measured sound  at  268 seismic stations around the world and found lower “ambient noise” levels at 185 of them.

“The weeks during lockdown were the quietest period we have on record,” said seismologist John Clinton,  referencing  data from the past 20 years. “With human noise always increasing, it is highly likely that it was the quietest period for a very long time.”

During the tightest lockdown weeks, noise in urban areas dropped by 50 percent, compared to the previous year.

The record-setting quiet allowed researchers to better study small earthquakes that may have otherwise been drowned out by the hum of human activity, scientists said.

“This was an unprecedented opportunity. There’s no way we would normally be able to do this kind of experiment,” said researcher Frederick Massin.

The sound plunge was fueled by a lack of human activity — from shuttered factories to grounded airplanes —  on the planet’s crust, the researchers said.Getty Images/Image Source

TOKYO: Japan is gearing up to offer COVID-19 vaccinations