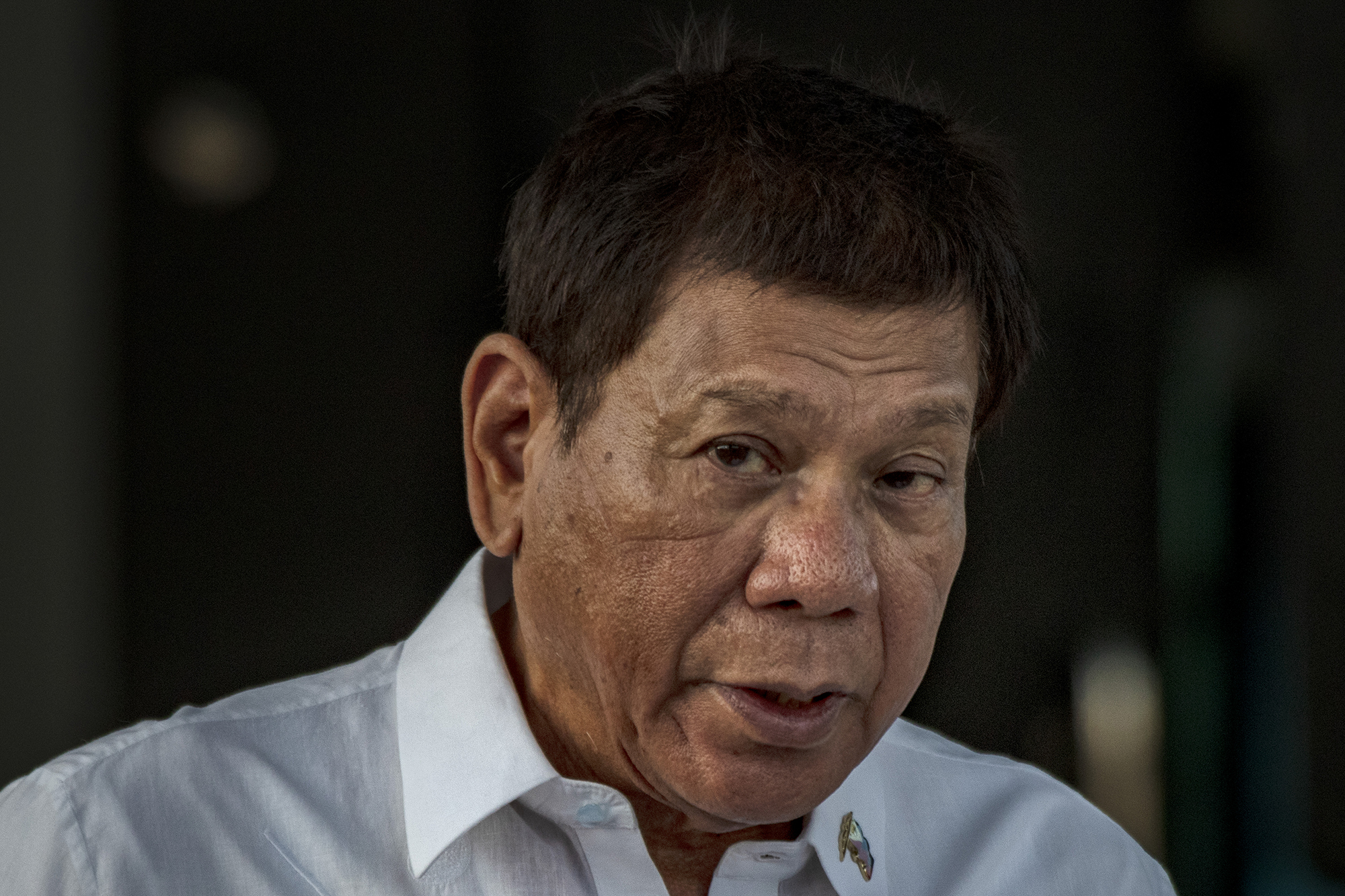 MANILA – President Rodrigo Duterte threatened to jail people who refuse to be vaccinated against the coronavirus as the Philippines battles one of Asia’s worst outbreaks, with over 1.3 million cases and more than 23,000 deaths.

“You choose, vaccine or I will have you jailed,” Duterte said in a televised address on Monday following reports of low turnouts at several vaccination sites in the capital Manila.

Duterte’s remarks contradict those of his health officials who have said that while people are urged to receive the COVID-19 vaccine, it was voluntary.

“Don’t get me wrong, there is a crisis in this country,” Duterte said. “I’m just exasperated by Filipinos not heeding the government.”

As of June 20, Philippine authorities had fully vaccinated 2.1 million people, making slow progress towards the government’s target to immunise up to 70 million people this year in a country of 110 million.

A man receives a dose of the COVID-19 vaccine at a vaccination center in Navotas City, the Philippines.Rouelle Umali/Xinhua via Getty Images

Duterte, who has been criticised for his tough approach to containing the virus, also stood by his decision not to let schools reopen.

In the same address, he took a swipe at the International Criminal Court, after an ICC prosecutor had sought permission from the court for a full inquiry into the drug war killings in the Philippines.

Duterte, who in March 2018 cancelled the Philippines’ membership of the ICC’s founding treaty, repeated he will not cooperate with the probe, describing the ICC as “bullshit”.

“Why would I defend or face an accusation before white people. You must be crazy,” Duterte said, who after winning the presidency in 2016 unleashed an anti-narcotics campaign that has killed thousands.

Sought for comment, ICC courtspokesperson Fadi El Abdallah said: “The Court is an independent judicial institution, and does not comment on political statements”.