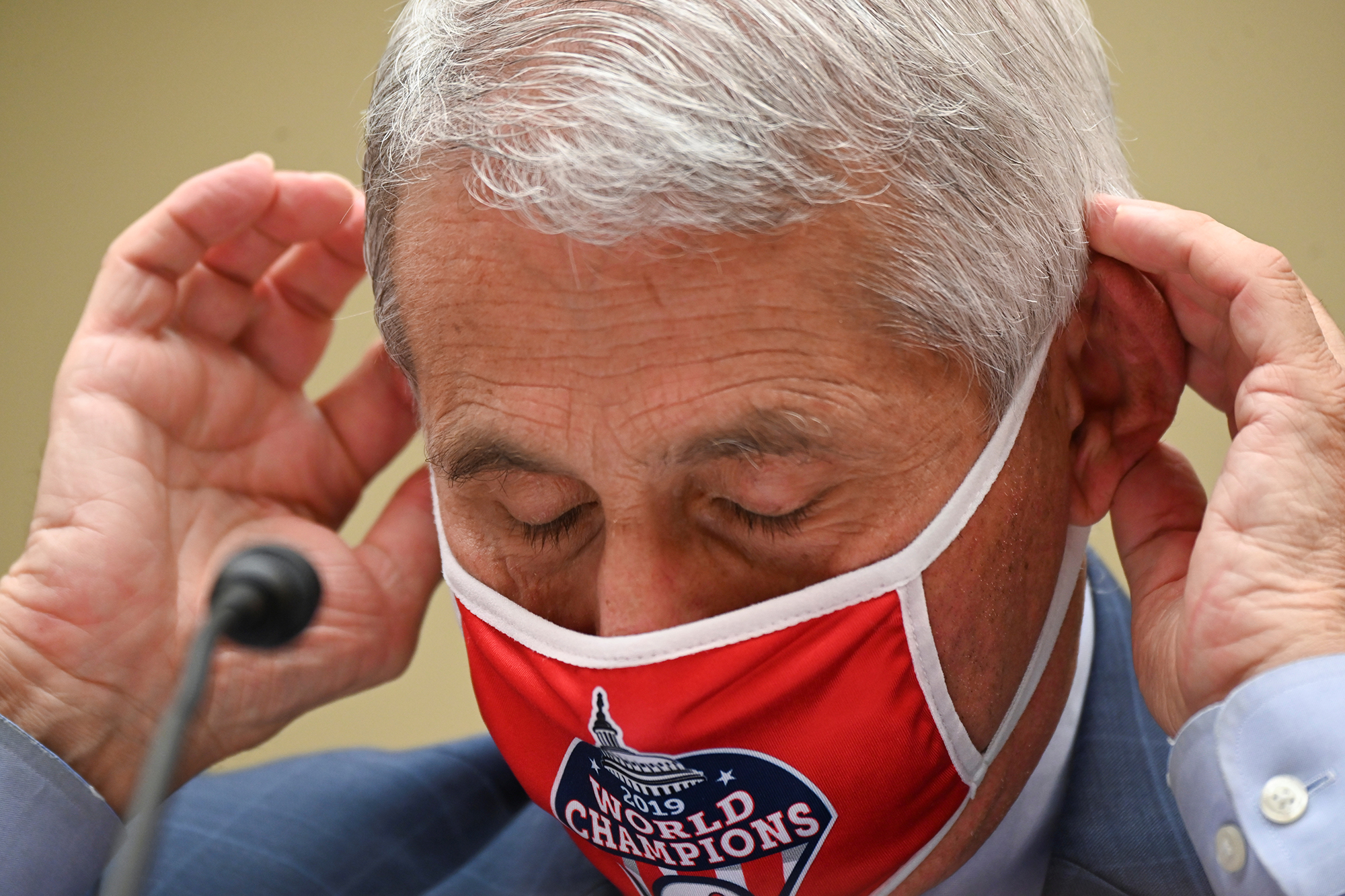 As he continues to help steer the nation through the coronavirus outbreak, top infectious diseases doc Anthony Fauci says he has another worry on his mind – the next pandemic to hit humanity, according to a report.

Fauci, director of the National Institute of Allergy and Infectious Diseases and member of the White House coronavirus task force, raised the specter during Politico’s “Pulse Check” podcast on Wednesday.

He noted the while the current pandemic – which has so far claimed over 158,000 lives and sickened some 4.8 million in the US – continues to pose a historic threat, he’s also concerned about the next one.

“I tend not to be pessimistic, but I tend to be realistic about the foibles of our society and of our human nature,” Fauci, 79, said. “So I think we’re going to have outbreaks after this outbreak.”

On the positive said, he said the nation can avoid another extended shutdown as cases surge in some areas – as long as Americans band together to fight the common threat.

“There seems to be a misperception that either you shut down completely and damage a lot of things — mental health, the economy, all kinds of things — or let it rip and do whatever you want,” he said on the podcast.

“There’s a stepwise fashion that you can open up the economy successfully,” Fauci said.

“You don’t have to lock down again, but everybody has got to be on board for doing these five or six fundamental public health measures,” including wearing face masks and social distancing, he added.

“I think we can get through this without having to revert back to a shutdown” if Americans all wear masks, physically distance, avoid crowds and follow hand-washing guidelines, Fauci said.  “When you have a weak link, then the whole system is unsuccessful.”

The top expert also acknowledged that lengthy delays in returning COVID-19 test results are hampering the ability to trace those infected.

“We’re talking about hopefully getting many, many millions of more tests that can be done rapidly within the next month or so,” Fauci said, although he added that he couldn’t “guarantee that” because he’s not involve in testing work.

Fauci also touted the White House “Operation Warp Speed” vaccine initiative, saying he is confident that the effort will lead to billions of doses in vaccines in the coming months.

He also said that he does not intend to jump the line to get a shot, despite being 79 years old, putting him at greater risk from the illness.

“When the vaccine becomes available after a 30,000-person or more placebo-controlled randomized trial — and it’s shown to be safe and effective— I would get it any time within the timeframe of the people who prioritize it according to ethical principles,” Fauci said.

“In other words, there may be people who need it more than I do, and I would prefer they get it if they need it,” he added.

Fauci also had some advice on how to handle people who ignore rules about wearing masks.

“You appeal to the better angels in people to try and explain to them why it’s important to do that,” he said. “You don’t say, ‘you stupid idiot, why don’t you have a mask on?’ Because that’s only going to push them away.”