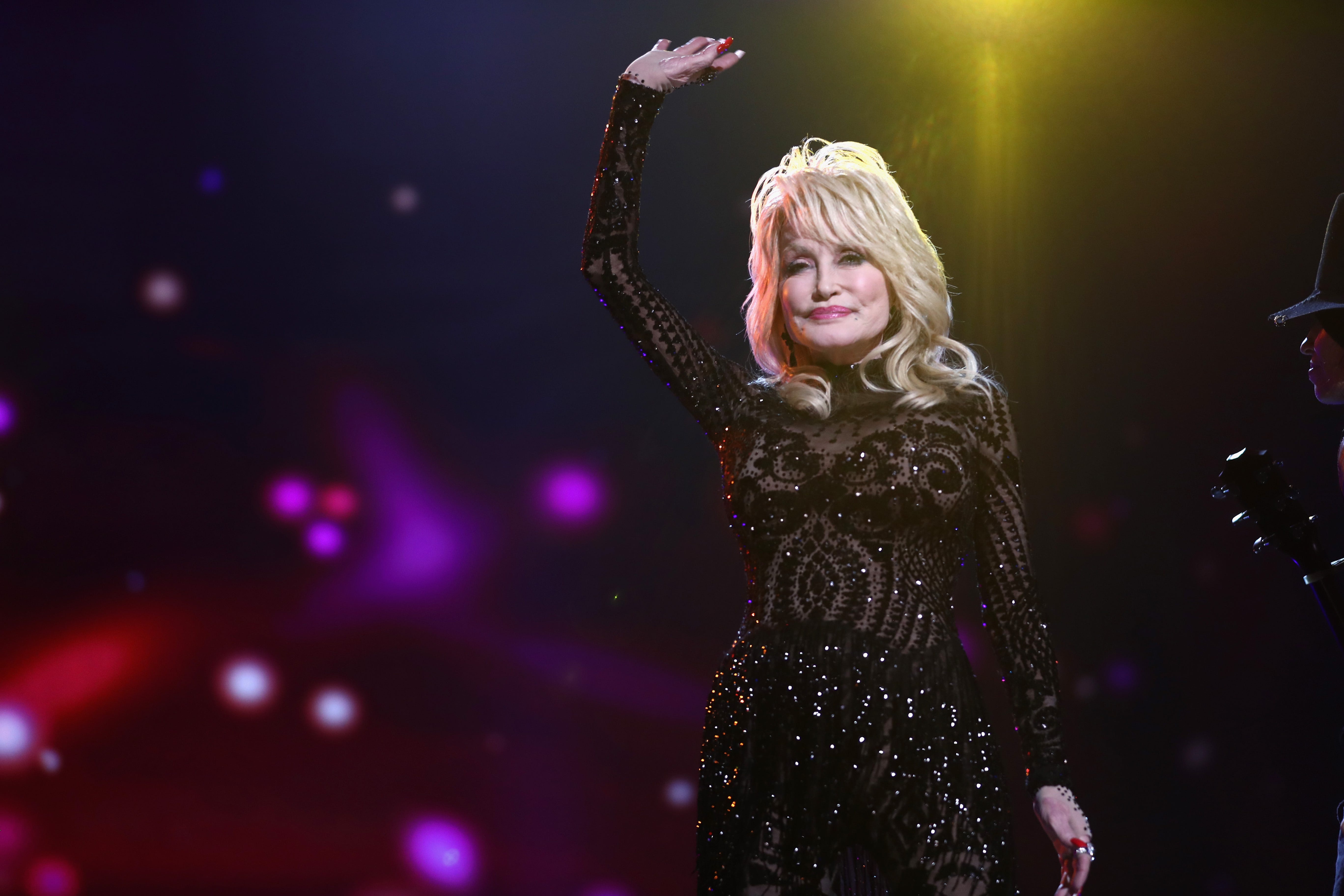 Here you come again, Dolly Parton, wrapping our hearts around your little finger.

In April, the country legend announced her $1 million donation to Vanderbilt University Medical Center to help fund research to fight the coronavirus. In November, news broke that her generosity was used, in part, to fund Moderna’s vaccine, which trials have shown to be more than 94% effective against the virus.

Now, she tells USA TODAY she’s waiting in the inoculation line just like everyone else.

“I’d get it now, but I’m not going to jump the line,” Parton said. “I think we’re going to need it, because things are not looking good out there.”

There have been more than 443,000 deaths in the U.S. attributed to COVID-19, according to Johns Hopkins University. In addition to the early-stage Moderna vaccine trial, Parton’s donation supported monoclonal antibody research and the PassItOn trial using convalescent plasma, according to Vanderbilt University Medical Center’s Craig Boerner. Doctors Mark Denison, James Crowe and Todd Rice led the university’s involvement, respectively.

“I think I’m getting more credit than I deserve,” Parton said of her involvement in the breakthrough. “But I was just so happy to be a small part, and to plant a seed that would grow into something bigger.”

Women of the Century:Dolly Parton says ‘The whole magic about me is that I look artificial, but I’m totally real’

Parton said at the time that she acted in honor of her friend Dr. Naji Abumrad, a researcher at the Nashville university.

“My heart always guides me and leads me,” Parton replied when asked why she decided back in April to take action. “Early on, just when they first started talking about that pandemic, I sensed that this was not going to be good.”

Parton chatted with USA TODAY for “Ad Meter Live,” which will air her conversation in its entirety the Monday after the Super Bowl. The icon re-recorded her classic “9 to 5” for a big game ad with website builder and ecommerce platform Squarespace.