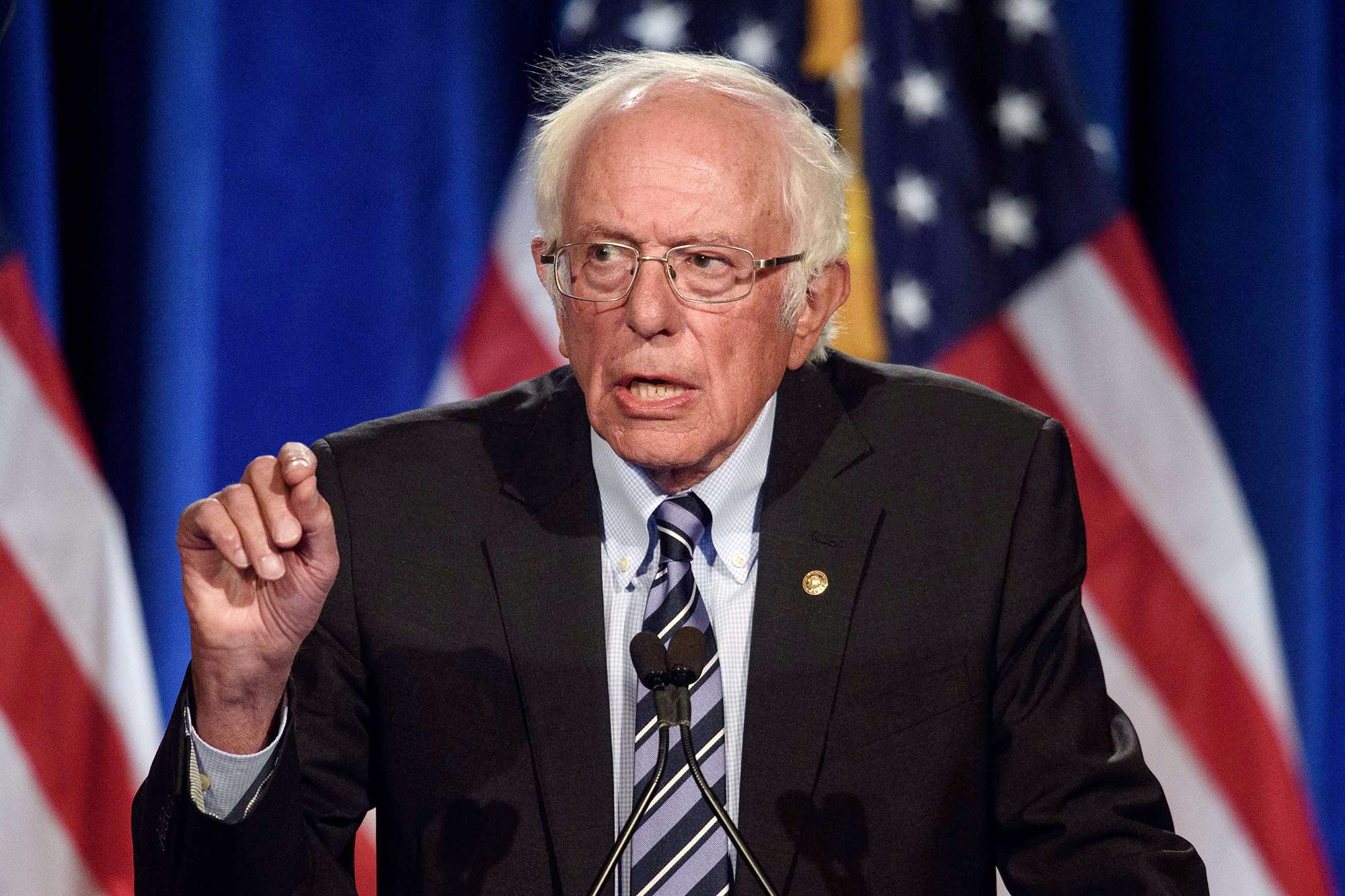 Vermont Sen. Bernie Sanders on Sunday warned that Democrats were ready to use a rare Congressional process to push through President Biden’s $1.9 trillion coronavirus relief package.

Sanders, the incoming chairman of the Senate Budget Committee, said on CNN that Dems will employ the move — known as reconciliation — “as soon as we possibly can,” if Republicans don’t back the bill.

“What we cannot do is wait weeks and weeks and months to go forward. We have to act now,” he said on “State of the Union.”

The procedural tactic would allow for the legislation to pass in the Senate with a simple majority of 50, plus Vice President Kamala Harris’ tie-breaking vote, rather than the 60 votes normally required.

Republicans used the Senate rule in 2017 to pass a tax cut bill and in an attempt to repeal the Affordable Care Act.

Sanders, an independent who caucuses with the Democrats, said the party would employ reconciliation to “pass legislation desperately needed by working families in this country right now.”

“I criticized Republicans for using reconciliation to give tax breaks to billionaires…,” he said. “And if they want to criticize me for helping to feed children who are hungry – or senior citizens in this country who are isolated and alone and don’t have enough food, they can criticize me.”

Sanders stressed the urgency of passing the COVID-19 package, saying: “If we do not respond now, yes, I believe two years from now the Republicans will say, ‘Hey, you elected these guys, they did nothing, vote for us,’ and they will win.”

“The American people are hurting and they want us to act.”

"We parked the plane in Delhi, switched off the engines,